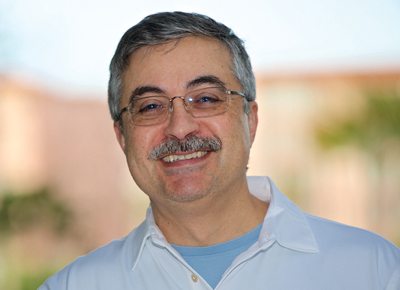 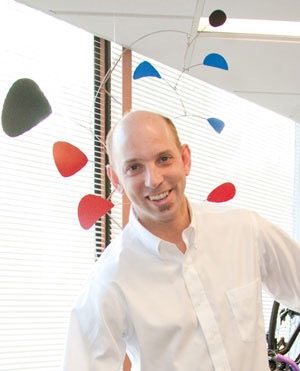 James said the com­pa­ny be­gan look­ing for next-lev­el treat­ment op­tions back in 2015, when the com­pa­ny was found­ed. Back then, fo­cus­ing on myeloid cells was pi­o­neer­ing. To­day, how­ev­er, “myeloid” has be­come a bit of a buzz­word in on­col­o­gy, with lots of com­pa­nies queu­ing up the area for R&D.

“It will be in­ter­est­ing to see how their broad­er mech­a­nism of ac­tion will play out in clin­i­cal tri­als,” James said.

James wouldn’t dis­close which can­cers Pi­o­nyr will be tak­ing on, but did say the com­pa­ny was in sev­er­al pre­clin­i­cal tri­als and ex­pects INDs in 2019.