More than two years ago Zaf­gen aban­doned de­vel­op­ing be­lo­ranib af­ter the ex­per­i­men­tal obe­si­ty drug was linked to pa­tient deaths in a late-stage study. The FDA, wor­ried about ex­pos­ing more pa­tients to harm, slapped a clin­i­cal hold on Zaf­gen’s sec­ond-gen­er­a­tion di­a­betes drug ZGN-1061 last No­vem­ber, wary that the car­dio threat posed by be­lo­ranib was still in play. At the time, Zaf­gen said ex-US Phase II clin­i­cal tri­al of ZGN-1061 would con­tin­ue as planned, and that it would talk to the FDA staff to de­ter­mine the path for­ward. 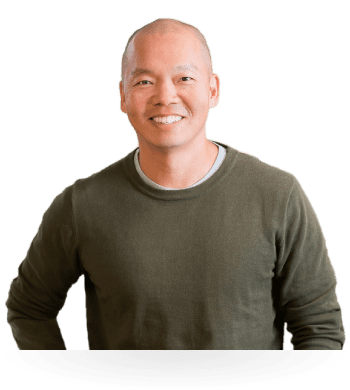 Leerink’s Joseph Schwartz did not let the com­pa­ny off the hook, how­ev­er, say­ing al­though Zaf­gen did not ob­serve any clin­i­cal­ly mean­ing­ful el­e­va­tions in mean D-dimer con­cen­tra­tions — a key bio­mark­er for CV risks — he was cau­tious ahead of phase III stud­ies in­volv­ing larg­er and het­ero­ge­neous type 2 di­a­betes pa­tient pop­u­la­tion on mul­ti­ple oth­er agents.

“These re­sults in con­junc­tion with meta­bol­ic ben­e­fits along­side a pro­gres­sive re­duc­tion in weight po­si­tion ZGN-1061 com­pet­i­tive­ly with those agents al­ready ap­proved,” Schwartz added in a note.

Di­a­betes and obe­si­ty are close­ly linked — some drugs to treat the lat­ter have been pulled off the mar­ket due to safe­ty con­cerns, and those that have man­aged to re­main on shelves have seen mea­ger adop­tion, due to their lim­it­ed ef­fec­tive­ness, bun­gled launch­es and re­im­burse­ment hur­dles.

Last year, Zaf­gen saw big man­age­ment changes, in­clud­ing the ex­its of CEO Tom Hugh­es, who had led the com­pa­ny for 9 years, and board mem­ber Bruce Booth, who made his de­par­ture af­ter a dozen years.