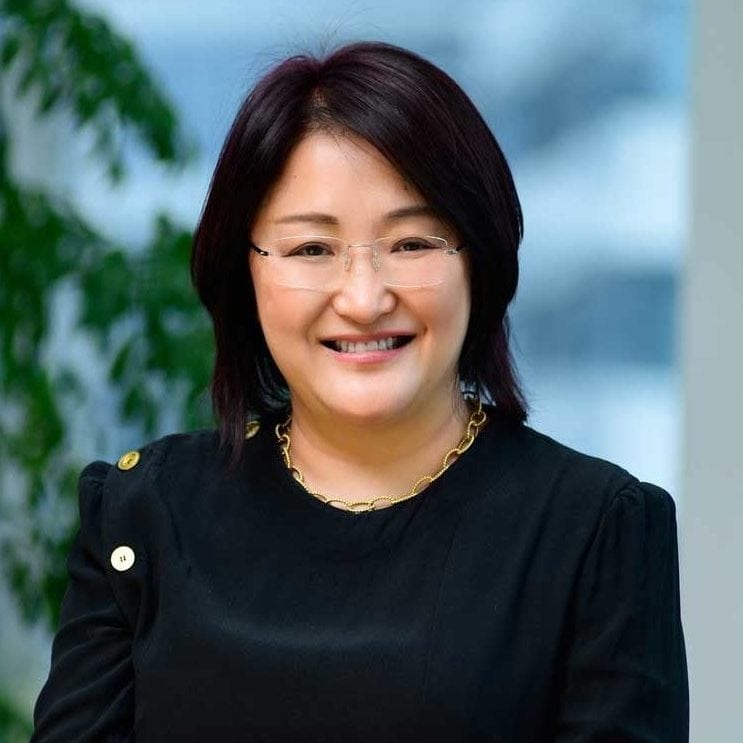 The drug was test­ed in a dou­ble-blind, ran­dom­ized, and place­bo-con­trolled tri­al with 295 Chi­nese pa­tients with atopic der­mati­tis. Fu­gan was safe and well-tol­er­at­ed, but al­so a bit use­less. The treat­ment showed no dif­fer­ence com­pared to place­bo in the pri­ma­ry end­point: a change in the eczema area and sever­i­ty in­dex score at day 21.

Found­ed and led by for­mer Pfiz­er se­nior sci­en­tist Saman­tha Du — who’s been quite the force in biotech —  Zai Lab emerged on the Nas­daq $ZLAB this year rais­ing $172 mil­lion in an IPO. The com­pa­ny has been build­ing an im­pres­sive on­col­o­gy pipeline, and Du just re­cruit­ed As­traZeneca’s top on­col­o­gy mar­keter William Liang to launch their first can­cer drugs in Chi­na.

Du wants to move on quick from the Fu­gan fail­ure.