Zai Lab is set to net more than $761 mil­lion from its sec­ondary list­ing in Hong Kong af­ter pric­ing the IPO at $72.51 (HKD$562) — just a hair be­low its Nas­daq clos­ing price on Mon­day, Bloomberg and Nikkei Asian Re­view re­port­ed. 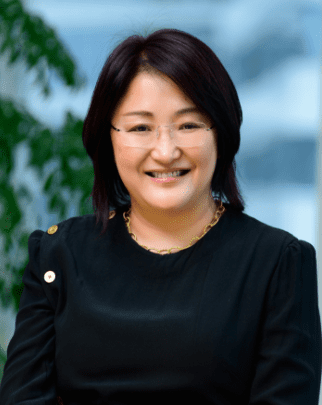 A pi­o­neer in bring­ing West­ern drugs to Chi­na, co-founder and CEO Saman­tha Du has more than tripled Zai Lab’s mar­ket cap in the three years it’s been pub­lic in the US. The HKEX list­ing is de­signed to fund R&D and com­mer­cial­iza­tion for the cur­rent port­fo­lio while fu­el­ing new in-li­cens­ing pacts, the biotech wrote in a fil­ing.

The pro­ceeds will al­so fund de­vel­op­ment of two com­pounds dis­cov­ered in-house, which tar­get IL-17 for pso­ri­a­sis and CD47 for can­cer re­spec­tive­ly.

Giv­en the re­quire­ment that in­vestors buy 50 shares, it has one of the high­est thresh­olds for a new stock, lo­cal me­dia not­ed. The to­tal price was cit­ed as a rea­son why Zai Lab was on­ly slight­ly over­sub­scribed.

It’s been a record year for biotech IPOs, and the execs at Nasdaq would like nothing better than to see that momentum continue into the first half of next year.

Since January, 72 biotech and biopharma companies have hit Wall Street, according to Nasdaq head of healthcare listings Jordan Saxe, together raising $13.2 billion.

The latest is Flagship’s Foghorn Therapeutics, which priced its shares last night at $16 apiece, the midpoint of a $15 to $17 range. The Cambridge, MA-based biotech — which initially filed for a $100 million raise on Oct. 2 — is netting $120 million from a 7.5 million-share offering. The proceeds will go right into its gene traffic control platform, including two lead preclinical oncology candidates.