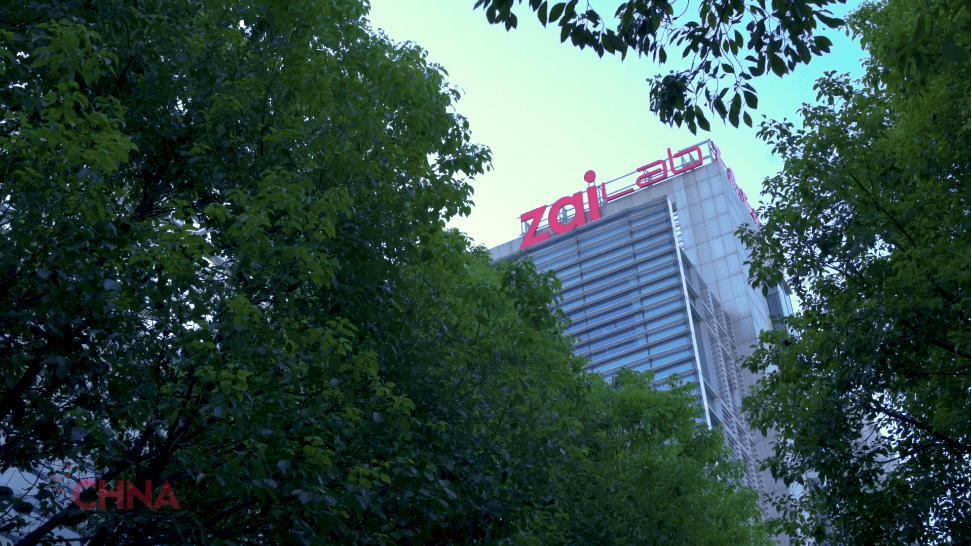 Zai Lab $ZLAB said this morn­ing that the Cen­ter for Drug Eval­u­a­tion of Chi­na’s Na­tion­al Med­ical Prod­ucts Ad­min­is­tra­tion has of­fered a pri­or­i­ty re­view for this drug, the PARP ther­a­py ni­ra­parib in-li­censed from Tesaro. They’re look­ing for an OK in Chi­na to mar­ket the drug for ovar­i­an can­cer.

Zai Lab nabbed a fast OK for Ze­ju­la in Hong Kong at the end of 2018, al­low­ing them to be­gin rolling it out in the huge Asian na­tion.

Chi­nese of­fi­cials have been ramp­ing up speedy drug ap­provals, look­ing to ad­van­tage com­pa­nies like Zai Lab, home­grown out­fits that have been snap­ping up late-stage and com­mer­cial prod­ucts look­ing to build quick com­mer­cial port­fo­lios. Pri­or­i­ty re­views and the promise of swift ac­tion af­ter low­er­ing the bar on da­ta re­quire­ments have shak­en up the Asian mar­ket.

Once the $5 bil­lion Tesaro buy­out goes through at GSK, Zai Lab will be part­nered with the phar­ma gi­ant, which has large op­er­a­tions in­side Chi­na and has had for years.