The deal will pay En­cy­cle up to $80 mil­lion in earnouts, with $10 mil­lion payable when a Phase II study is com­plet­ed. Zealand can choose whether to pay the earnouts, which are based on­ly on the lead drug and not the rest of the ac­quired li­brary, in cash or eq­ui­ty. The small­er biotech may al­so earn a mid-sin­gle dig­it roy­al­ty on net glob­al sales. 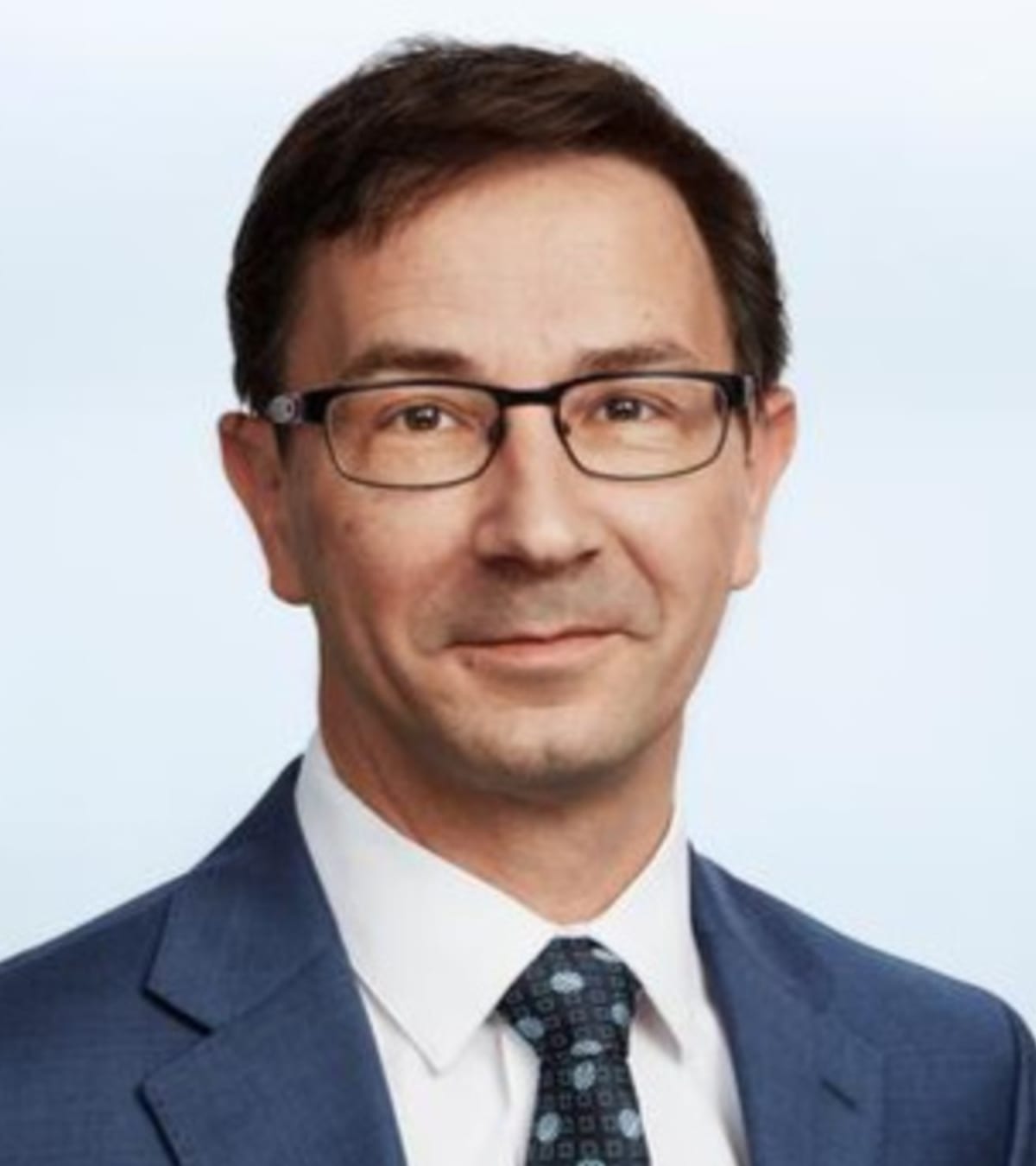 Zealand has long billed it­self as a com­pa­ny fo­cused on gas­troin­testi­nal dis­eases as a key area, even as its on­ly big de­vel­op­ment in that sub­field was a pep­tide for SBS, now in Phase III test­ing. The buy­out will see the mid-sized com­pa­ny, which al­so de­vel­ops drugs for hy­po­glycemia and obe­si­ty and di­a­betes, en­ter one of gas­troen­terol­o­gy’s biggest and most crowd­ed mar­kets.

The ac­qu­si­tion comes as Zealand re­struc­tures its C-suite and moves in­to new head­quar­ters. In March, they poached Al­ny­lam’s Em­manuel Du­lac as CEO. In Au­gust, they hired Matthew Dal­las as CFO and in Sep­tem­ber they be­gan mov­ing in­to new of­fices in Søborg.

Al­though pep­tide ther­a­pies are at least as old as the first in­sulin treat­ments for di­a­betes in the 1920s, they’ve re­cent­ly grown in pop­u­lar­i­ty, with Roche and J&J, among oth­ers, bet­ting on the class. Part of that has to do with ad­vance­ments in chem­istry and man­u­fac­tur­ing: In the 1980s, most pep­tides were few­er than 10 amino acids long, and the av­er­age length has in­creased in each sub­se­quent decades. Trendy and po­ten­tial­ly trans­for­ma­tive ther­a­pies such as B class GPCRs are de­pen­dent on these more com­plex chains.