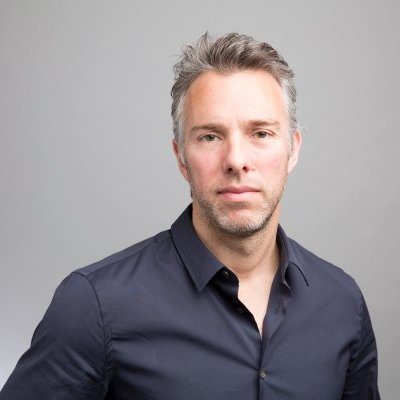 Zosano Phar­ma­ceu­ti­cals $ZSAN went through a very bad year af­ter rais­ing $50 mil­lion in an IPO float­ed at the be­gin­ning of 2015. Its two big part­ners – Eli Lil­ly and No­vo Nordisk – both pulled out of their col­lab­o­ra­tions and Zosano’s ini­tial $11 share price was shred­ded.

This morn­ing, though, Zosano got a small piece of that lost mar­ket cap back af­ter the biotech re­port­ed that its mi­cronee­dle patch sys­tem for de­liv­er­ing an old mi­graine drug came through in a piv­otal Phase III study, set­ting up a cam­paign to file an NDA.

Lit­tle Zosano, though, be­lieves it can fac­tor in on a mar­ket with mil­lions of pa­tients. The biotech re­cruit­ed 589 sub­jects for their study, test­ing a new de­liv­ery ap­proach for the trip­tan zolmitrip­tan.

“ZOTRIP was de­signed to be a dose-rang­ing study, as well as a reg­is­tra­tion study.  We are very pleased by the re­sults for the 3.8mg dose, and look for­ward to con­tin­u­ing the de­vel­op­ment of M207 to­wards fil­ing an NDA and work­ing to bring this nov­el ther­a­py to pa­tients suf­fer­ing from the in­ca­pac­i­tat­ing ef­fects of mi­graines,” said Zosano CEO Kon­stan­ti­nos Alataris.