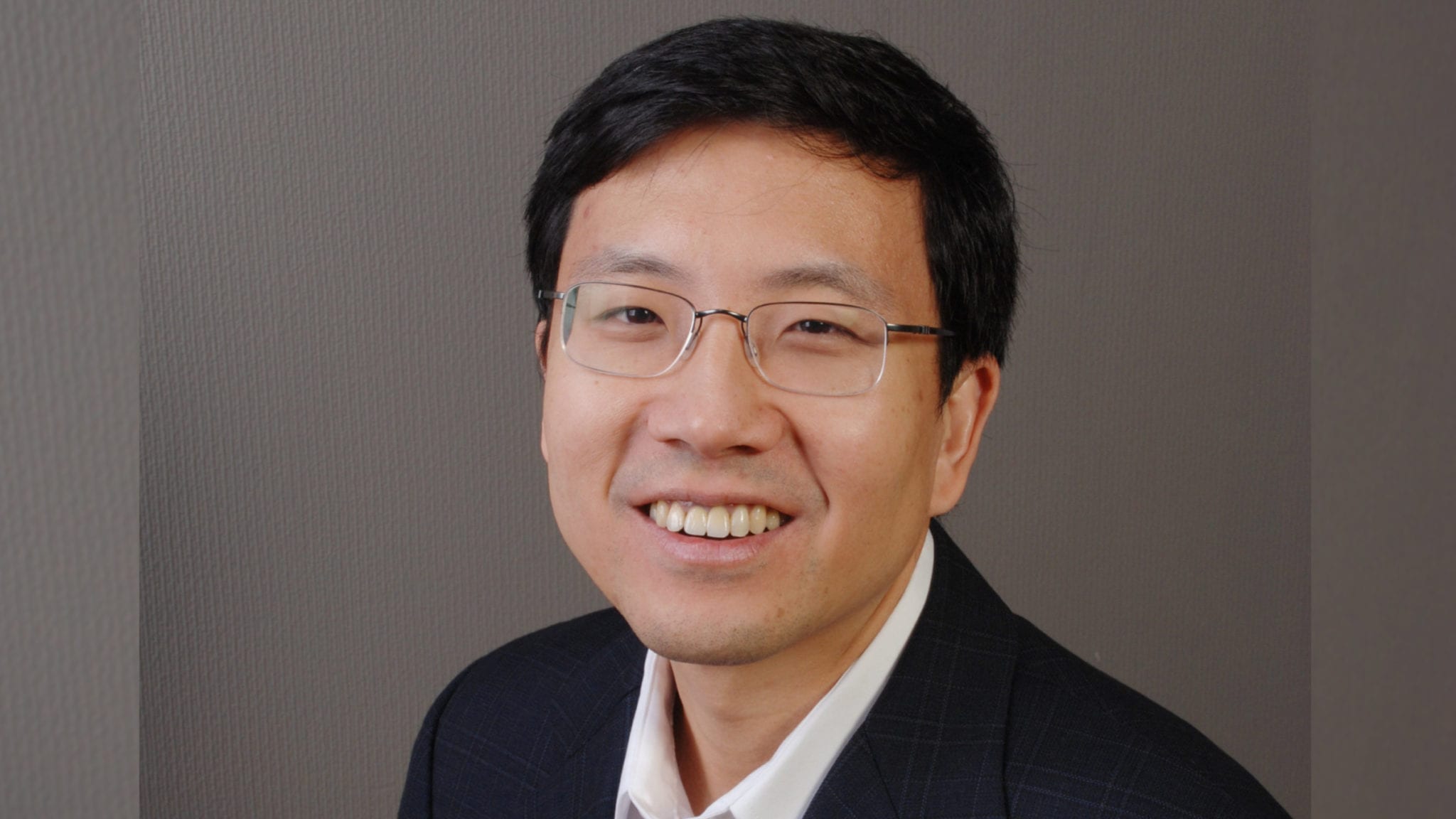 The last four years have seen a sud­den ex­plo­sion in treat­ments for spinal mus­cu­lar at­ro­phy, a neu­rode­gen­er­a­tive con­di­tion that once led pa­tients — of­ten young ones — with a grim prog­no­sis and no op­tions. The prog­no­sis still isn’t rosy, but now there are three FDA-ap­proved op­tions, enough to make the choice of one dif­fi­cult.

“We view the da­ta as high­ly en­cour­ag­ing and pro­vid­ing par­tic­u­lar­ly ro­bust proof of con­cept with­in Type 2 ear­ly ther­a­py ini­tia­tors,” Cowen’s Marc Frahm said in a note to in­vestors. “As a re­sult, we be­lieve SRK-015 has a clear line of site to a $1B rev­enue op­por­tu­ni­ty.”

“Giv­en the unique MOA of SRK-015 in the SMA space, we an­tic­i­pate the com­mer­cial out­look of SRK-015 could be both as a com­bi­na­tion agent to sup­ple­ment ex­ist­ing ther­a­pies (e.g. nusin­ersen, Zol­gens­ma) and po­ten­tial­ly as a monother­a­py as well,” Nieren­garten said in a note to in­vestors.

In the third group, twen­ty pa­tients un­der the age of 5 with type 2 SMA were ran­dom­ized to re­ceive ei­ther high dose or low dose of SRK-015 along with Spin­raza. The dif­fer­ence be­tween the two groups was sub­stan­tial, with those who re­ceived the high dose im­prov­ing by more than twice as much as the low dose: 5.6 points com­pared with 2.4 points. All 9 evalu­able high dose pa­tients im­proved by at least 1 point, with 6 im­prov­ing by 3 and 5 im­prov­ing by 6.

It’ll now be one of two main points of fo­cus go­ing for­ward, with in­vestors al­so keep­ing a keen eye on an im­muno-on­col­o­gy pro­gram now in Phase I. Yung Chyung, Schol­ar Rock’s CMO, said they’ll soon talk to reg­u­la­tors about a piv­otal SMA tri­al.