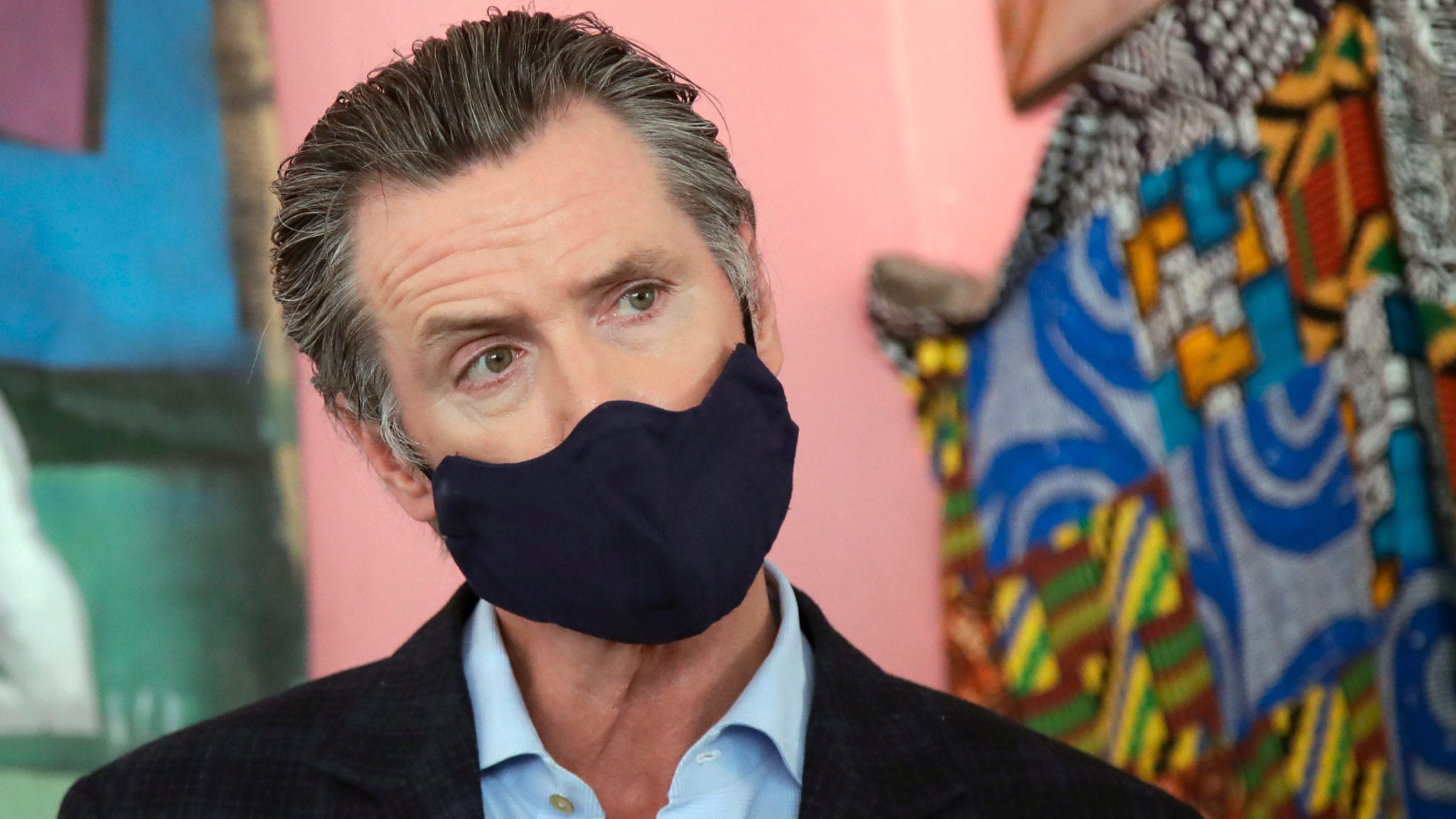 A new law could open the door to Cal­i­for­ni­a's own drug pipeline. The state has its sights set on in­sulin first

In a na­tion­wide first, Cal­i­for­nia is cre­at­ing a path­way that could al­low the state gov­ern­ment to pro­duce and dis­trib­ute its own gener­ic drugs.

Gov. Gavin New­som signed in­to law Mon­day a plan that di­rects the state’s Health and Hu­man Ser­vices Agency to look at po­ten­tial part­ner­ships with drug­mak­ers to try to in­crease ac­cess to af­ford­able med­i­cines. Cal­i­for­nia won’t be de­vel­op­ing the drugs them­selves, but rather they would at­tempt to dis­trib­ute ones with ex­pired patents that re­ceived FDA ap­proval.

The main goal is to “in­crease com­pe­ti­tion, low­er prices, and ad­dress short­ages in the mar­ket for gener­ic pre­scrip­tion drugs, to re­duce the cost of pre­scrip­tion drugs for pub­lic and pri­vate pur­chasers, tax­pay­ers, and con­sumers,” ac­cord­ing to the text of the law.

New­som specif­i­cal­ly di­rect­ed the agency to in­clude “at least one form of in­sulin” when con­duct­ing its search, which is used by about 7.4 mil­lion Amer­i­cans to treat di­a­betes. No oth­er drugs or ther­a­pies were men­tioned by name. The list price of in­sulin near­ly tripled be­tween 2002 and 2013, ac­cord­ing to an analy­sis by the Amer­i­can Di­a­betes As­so­ci­a­tion.

How ex­act­ly Cal­i­for­nia plans to fund this pro­gram — and how much mon­ey it might bring in — re­mains large­ly un­known. The law does not spec­i­fy how the state agency should go about seek­ing out col­lab­o­ra­tions, and the agency’s dead­line to find what drugs might even be ap­pro­pri­ate for dis­tri­b­u­tion isn’t un­til Ju­ly 2023. In­sulin it­self is al­so no­to­ri­ous­ly hard to make.

Mon­day’s move fol­lows New­som’s plan from the be­gin­ning of the year when he out­lined his bud­get pro­pos­al for 2020. The law will like­ly be close­ly watched as the cost of pre­scrip­tion drugs has been a hot but­ton is­sue dur­ing this year’s pres­i­den­tial race.

Pres­i­dent Trump has made it a point of his health­care cam­paign promis­es, sign­ing four ex­ec­u­tive or­ders in Ju­ly with the goal of low­er­ing pre­scrip­tion prices. For years, phar­ma­ceu­ti­cal com­pa­nies have staunch­ly op­posed one of these or­ders that at­tempts to im­ple­ment a so-called “most fa­vored na­tions” clause, which would cap some prices Medicare pays to the prices of drugs in oth­er coun­tries.

A new law could open the door to Cal­i­for­ni­a's own drug pipeline. The state has its sights set on in­sulin first