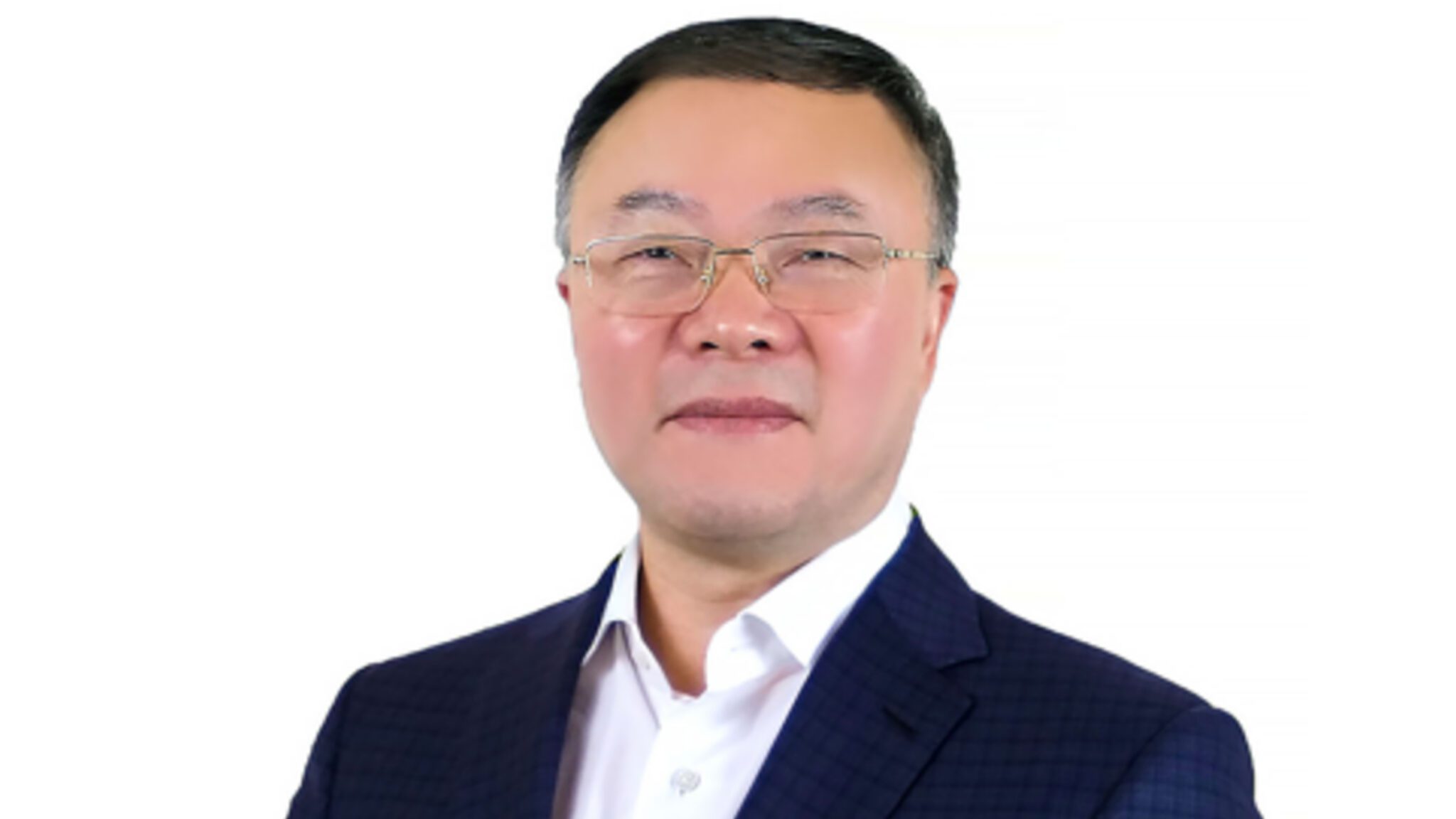 An ear­ly fore­run­ner of Chi­nese biotech’s grow­ing in­flu­ence glob­al­ly, Cel­lu­lar Bio­med­i­cine — or CB­MG – ap­peared to be tak­ing two steps back­ward when it delist­ed on Nas­daq and went pri­vate ear­ly this year. But the biotech had its eyes set on the fu­ture, and a new megaround of fundrais­ing with big-name back­ers on board could put its plans back on the right track.

CB­MG Hold­ings closed a $120 mil­lion Se­ries A with back­ing from a group of promi­nent phar­ma play­ers to dri­ve its lead CAR-T ther­a­pies through the clin­ic and juice up its bud­ding cell ther­a­py pipeline, the com­pa­ny said Thurs­day. The round was co-led by the As­traZeneca-CI­CC Fund, Se­quoia Cap­i­tal Chi­na and Yun­feng Cap­i­tal with par­tic­i­pa­tion from new and ex­ist­ing in­vestors, in­clud­ing No­var­tis, GIC and TF Cap­i­tal, CB­MG said in a re­lease.

The new fund­ing is a nice change of pace of CB­MG, one of the ear­li­est Chi­nese biotechs to list on Nas­daq way back in 2014 and a sign of where the field was head­ing de­spite its own short­com­ings. In 2018, No­var­tis en­list­ed CB­MG to man­u­fac­ture and sup­ply the CAR-T ther­a­py Kym­ri­ah in Chi­na, while bag­ging a world­wide li­cense to some of the biotech’s own CAR-T work.

But now, CB­MG ap­pears poised for growth with man­u­fac­tur­ing fa­cil­i­ties in Rockville, MD, its fu­ture head­quar­ters site, as well as in Chi­na, where it has fo­cused much of its R&D ef­forts. At this year’s AS­CO, CB­MG rolled out da­ta for C-CAR039 show­ing an 84% com­plete re­sponse rate in ear­ly pa­tients.