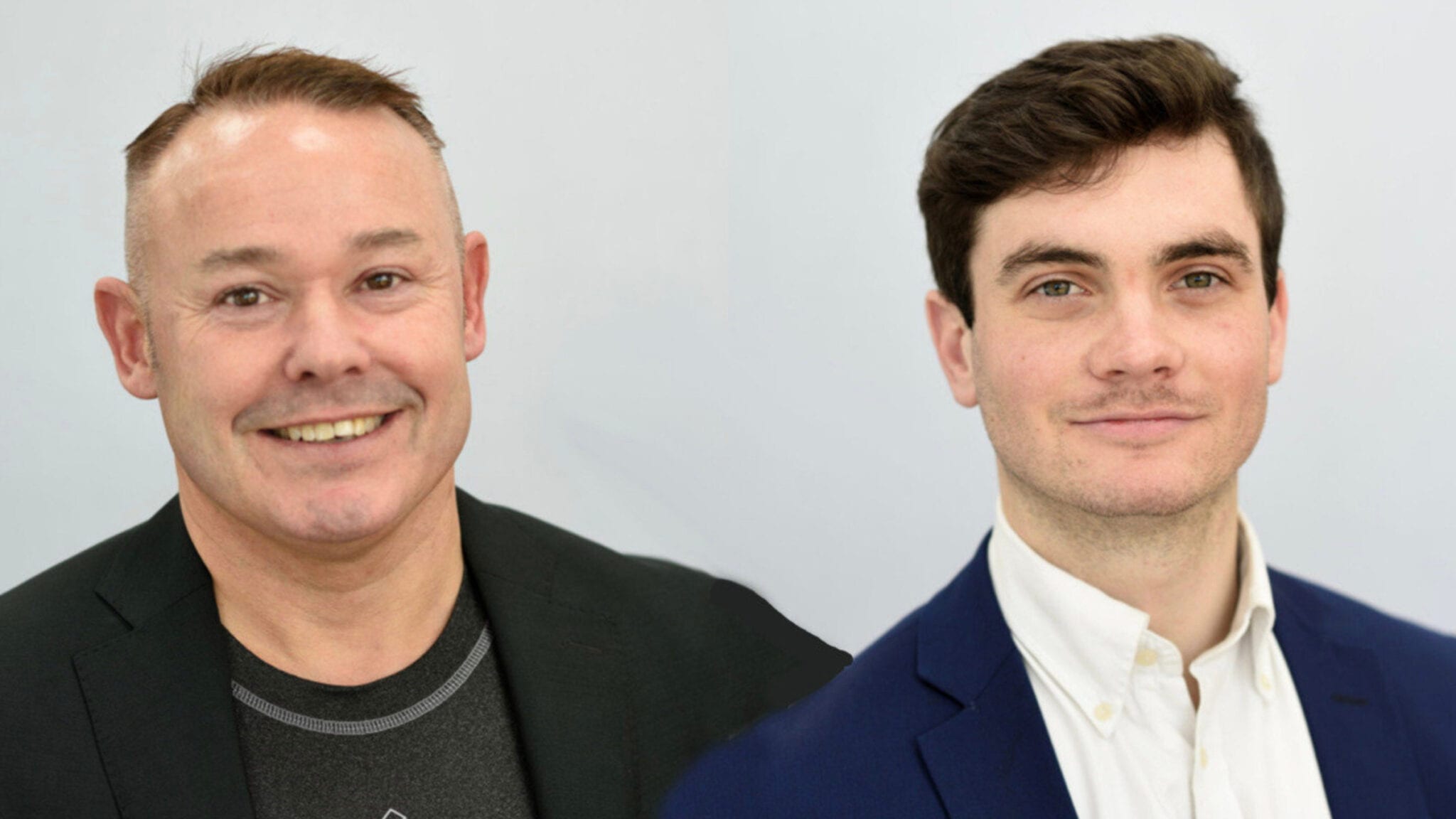 On Tues­day, a UK-based start­up reeled in $17 mil­lion to pur­sue just that.

While the ini­tial fund­ing helped the young com­pa­ny set up op­er­a­tions, cor­po­rate de­vel­op­ment of­fi­cer Pierre-Louis Jof­frin says this next wave will be used to es­tab­lish proof-of-con­cept.

“In the case of oph­thal­mol­o­gy, this re­gen­er­a­tive ap­proach of ac­tu­al­ly bring­ing back some of the cells that have dis­ap­peared as a re­sult of dis­ease would be trans­for­ma­tive,” he told End­points News. “Most ap­proach­es at the mo­ment, ei­ther ap­proved or in the pipeline, are on­ly try­ing to slow down the pro­gres­sion of the dis­ease.”

Mo­gri­fy has a sec­ond part­ner­ship it hasn’t dis­closed yet, ac­cord­ing to Jof­frin.

“The most ex­cit­ing thing about the com­pa­ny is its abil­i­ty to re­al­ly com­plete­ly dis­cov­er new bi­ol­o­gy,” he said.