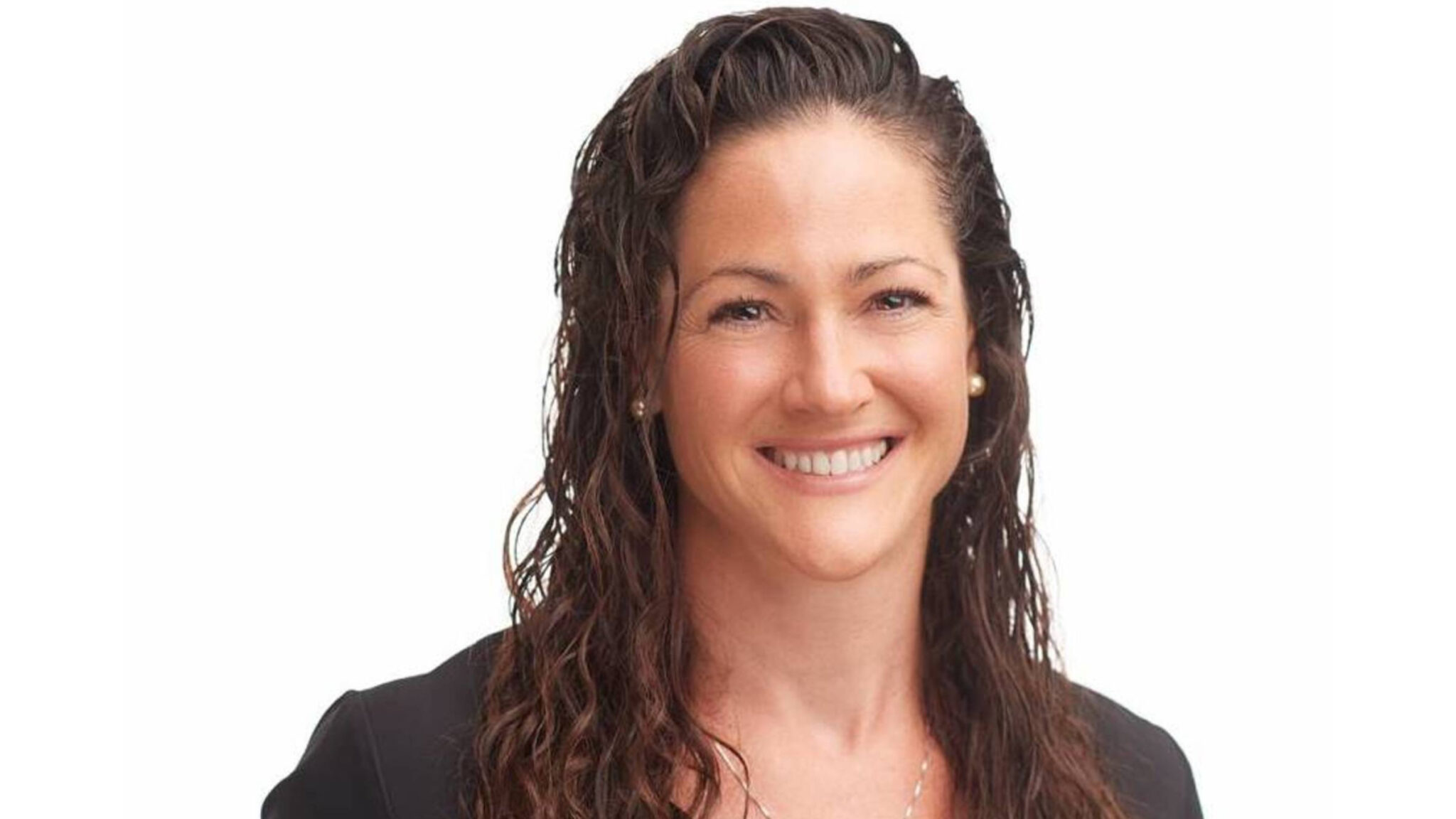 The Big Phar­mas are hop­ing to dri­ve the broad­er ac­cep­tance of noc­tur­nal scratch as a mean­ing­ful end­point for atopic der­mati­tis, and for dig­i­tal end­points in gen­er­al.

The col­lab­o­ra­tion be­tween the com­pa­nies is a bit of an ex­plorato­ry mis­sion too as the FDA has nev­er au­tho­rized or ap­proved any new med­ical prod­ucts on the ba­sis of these dig­i­tal end­points, which are de­fined as end­points that use sen­sors to cap­ture ex­ist­ing mea­sures in a new way, ac­cord­ing to an op-ed by Jen Gold­sack, CEO of the Dig­i­tal Med­i­cine So­ci­ety.

DiMe is help­ing these five bio­phar­ma com­pa­nies in their col­lab­o­ra­tion and be­lieves that dig­i­tal end­points present an op­por­tu­ni­ty to pro­vide “a more mean­ing­ful and com­plete un­der­stand­ing” of pa­tients’ con­di­tions and re­spons­es, and po­ten­tial­ly re­duce the time and cost of bring­ing new ther­a­pies to mar­ket.

But for the FDA, which doesn’t use the term “dig­i­tal end­point,” the chal­lenges of cap­tur­ing pa­tient-re­port­ed out­comes are nu­mer­ous, and can in­clude every­thing from the in­stru­ment used ap­pro­pri­ate­ly in the tri­al, to how the spon­sor ad­e­quate­ly mea­sured the re­sults, which are of­ten con­veyed in a “score,” and may be dif­fi­cult to un­der­stand the mag­ni­tude of the ben­e­fit, par­tic­u­lar­ly in re­la­tion to safe­ty risks, ac­cord­ing to an FDA pre­sen­ta­tion.

“I’ve been told many times that peo­ple think that if you use an FDA cleared de­vice or an ap­proved de­vice –­ 510(k) cleared de­vice — then that au­to­mat­i­cal­ly means that that de­vice will be ac­cept­ed as an end­point, a dig­i­tal end­point in a tri­al, so that’s in­cor­rect,” she said.

“As we’ve heard to­day many times that de­f­i­n­i­tions of how to de­fine what would be achieved with an end­point are quite unique,” she not­ed, while point­ing to the FDA’s for­mal qual­i­fi­ca­tion process for drug de­vel­op­ment tools. “So this is just some re­al­ly im­por­tant ground­ing that we try to con­tin­ue to re­mind, es­pe­cial­ly spon­sors who are se­lect­ing dig­i­tal tools for use pri­mar­i­ly as ex­plorato­ry end­points, but their goal re­al­ly is a dig­i­tal end­point in a tri­al,” Stephen­son said.