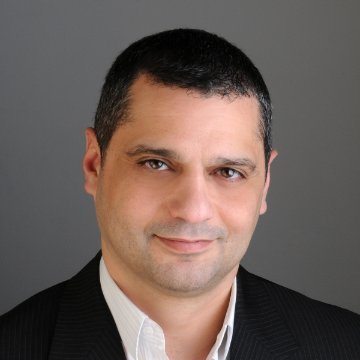 Ab­b­Vie has paid for a front row seat on the can­cer drug strat­e­gy be­ing in­ves­ti­gat­ed in the clin­ic at Turn­stone Bi­o­log­ics. The phar­ma out­fit snagged an op­tion to buy Turn­stone’s lead ther­a­py com­bin­ing an on­colyt­ic virus ap­proach and can­cer vac­cine. And if they dive in, Ab­b­Vie ex­pects to line up a shot at a se­ries of tu­mor types with an op­tion on two more pro­grams that Turn­stone will work on.

“This is the largest part­ner­ship ever formed in this field,” says Turn­stone CEO Sam­my Farah, who’s clear­ly pumped to be align­ing his biotech with a promi­nent play­er in can­cer R&D. “It’s a very sig­nif­i­cant, very mean­ing­ful part­ner­ship on many lev­els.”

That added el­e­ment, Farah notes, makes for a key dif­fer­en­ti­a­tion from the rest of the drugs now in the clin­ic.

The third leg of this calls for a check­point in­hibitor, an­oth­er com­mon fea­ture in the on­colyt­ics are­na, so physi­cians could add a dis­arm­ing pro­ce­dure with a tar­get­ed at­tack and im­mune sys­tem as­sault.

Im­ly­g­ic, bet­ter known in some cir­cles at T-Vec, has helped es­tab­lish the proof that on­colyt­ics can make a sig­nif­i­cant dif­fer­ence for pa­tients. And while can­cer vac­cines have been in­ef­fec­tive so far in the clin­ic, they’re role is to en­hance the ther­a­peu­tic ef­fect of the vi­ral at­tack. Check­points, mean­while, are be­ing added to just about every­thing. 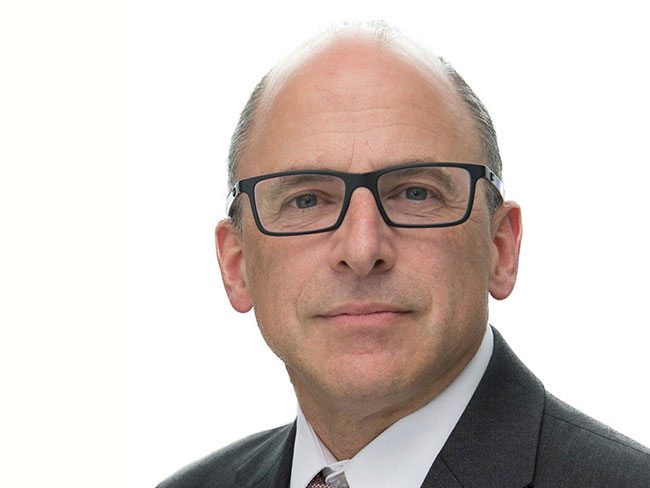 Turn­stone’s lead ther­a­py us­es the MAGE-A3 anti­gen for the vac­cine el­e­ment — the same tar­get that GSK tried and failed with in 2014.

Af­ter the Phase I dose es­ca­la­tion phase is com­plete, Farah says he ex­pects that it will take a cou­ple of more years to com­plete the Phase II part of that tri­al. And along the way, he ex­pects the 25 mem­ber staff at Turn­stone to dou­ble over the next 12 to 18 months.