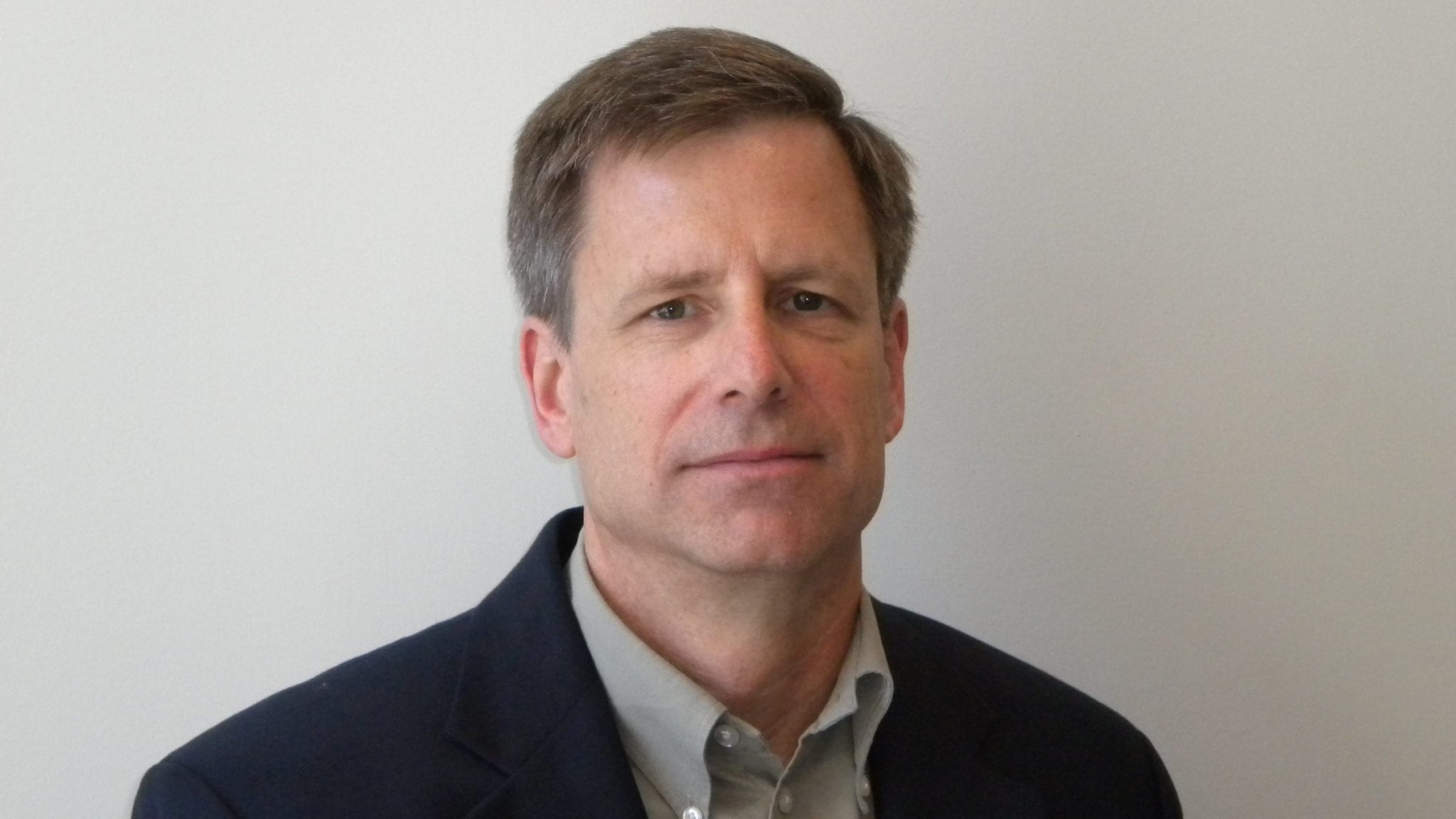 It’s no small feat for a biotech play­er that got start­ed with $4 mil­lion in seed fund­ing from the Gates Foun­da­tion in 2014 and has been run­ning pure­ly on grants as well as part­ner­ship dol­lars from Astel­las — which is shoul­der­ing much of clin­i­cal work in the Phase I/II study.

“We’ve done in less than five years at Affini­vax what the big vac­cine play­ers like Mer­ck and Pfiz­er and Sanofi and GSK have been try­ing to do for over 20 years,” CEO Steve Brug­ger tells me. “We have ac­tu­al­ly de­vel­oped a true next gen­er­a­tion tech­nol­o­gy for vac­cines.”

Hav­ing spent the past few years in­dus­tri­al­iz­ing the tech­nol­o­gy that came out of Rick Mal­ley’s lab at Boston Chil­dren’s Hos­pi­tal, Brug­ger and his crew of 68 are con­fi­dent that its prod­uct, ASP3772, can pro­vide “broad­er pro­tec­tion than any vac­cine in the mar­ket or any vac­cine that we’re aware of in clin­i­cal test­ing to­day.”

The spe­cif­ic num­ber of serotypes it will cov­er, though, will be kept se­cret for a lit­tle longer.

It’s an ap­proach that’s sup­posed to sep­a­rate Affini­vax from both the big guys and small­er chal­lengers like SutroVax, which has $170 mil­lion to push its own first-in-class con­ju­gate vac­cine to the clin­ic.

That will all be put to the test in the 618-pa­tient tri­al, as ASP3772 gets ad­min­is­tered to both adults and el­der­ly, and com­pared against Pre­vnar 13 as well as Pneu­movax.

Mean­while, the launch of the tri­al has trig­gered a mile­stone pay­ment from Astel­las — $10 mil­lion in cash that will fund Affini­vax’s oth­er bac­te­r­i­al vac­cine projects and some ear­ly, ex­plorato­ry work on im­muno-on­col­o­gy, where the abil­i­ty to present mul­ti­ple im­mune-re­sponse in­duc­ing anti­gens seems to hold promise.

“We stayed home for the first four years and fo­cused on let’s get the lead flag­ship pro­gram in­to the clin­ic, let’s val­i­date the tech­nol­o­gy clin­i­cal­ly, which we’re on track to do,” Brug­ger says. “Now as we look at be­gin­ning of 2019, where else can we ap­ply this tech­nol­o­gy?”