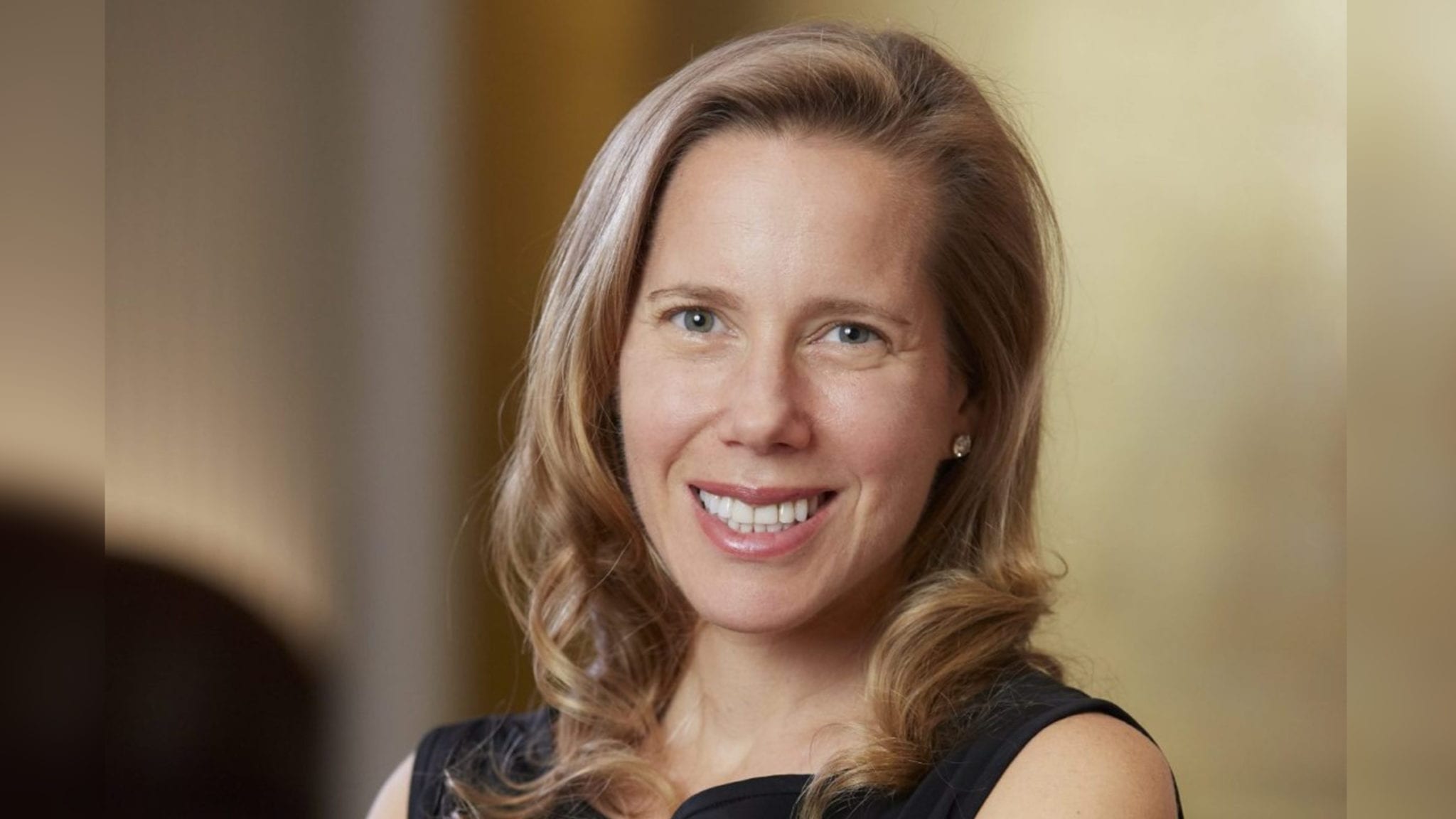 When for­mer an­a­lyst Rachel McMinn start­ed Neu­ro­gene from her apart­ment around three years ago, she would joke that they’d get of­fice space as soon as her liv­ing room ta­ble was no longer big enough to hold com­pa­ny meet­ings.

“We last­ed about a year be­fore my liv­ing room couldn’t take it any­more,” she said.

“Gene ther­a­py has gen­er­at­ed so much en­thu­si­asm for pa­tients and fam­i­lies with these dev­as­tat­ing dis­or­ders, but there’s still a lot of sci­ence and in­no­va­tion left on the ta­ble,” McMinn said.

The CEO said Neu­ro­gene will split the Se­ries B funds in­to four “buck­ets,” the first of which is ad­vanc­ing mul­ti­ple gene ther­a­py pro­grams in­to the clin­ic. She an­tic­i­pates fil­ing the first IND in 2021 for CLN5, a rapid­ly pro­gres­sive sub­type of Bat­ten dis­ease caused by a vari­ant in the CLN5 gene.

The sec­ond so-called buck­et for the Se­ries B funds will be ex­pand­ing the com­pa­ny’s port­fo­lio, fol­lowed by an­oth­er buck­et for “aug­ment­ing our re­sources for our nov­el tech­nol­o­gy plat­form,” the CEO said. Then comes man­u­fac­tur­ing.

“We’ve got the abil­i­ty to make virus in-house, and the mon­ey from the fi­nanc­ing will al­low us to take that vec­tor to the next stage and … make GMP qual­i­ty vec­tor for use in dos­ing and clin­i­cal tri­als,” McMinn said.

“Over the next year, key mile­stones will be fil­ing our first IND, com­plet­ing the re­fur­bish­ment of our GMP man­u­fac­tur­ing fa­cil­i­ty, (and) ad­vanc­ing our pro­grams to­wards the clin­ic,” McMinn said. Af­ter CLN5, the goal is to file one to two IND’s a year, she added.

The CEO pre­vi­ous­ly served as an an­a­lyst at Piper Jaf­fray, Cowen and Bank of Amer­i­ca Mer­rill Lynch, and as chief busi­ness and strat­e­gy of­fi­cer at In­ter­cept. Dur­ing her time as an an­a­lyst, McMinn said most peo­ple would stay away from in­vest­ing in neu­rol­o­gy com­pa­nies “be­cause drugs in­evitably fail.”

“There’s re­al­ly been noth­ing, very lit­tle in­no­va­tion in dev­as­tat­ing neu­ro­log­i­cal dis­or­ders, for quite a long time,” she said, adding that she was in­spired to jump in­to R&D by an old­er broth­er who is neu­ro­log­i­cal­ly im­paired.

“For me, I re­al­ly want to make a dif­fer­ence,” McMinn said, adding lat­er, “I’m per­son­al­ly dri­ven by de­vel­op­ing some­thing that is life-al­ter­ing for peo­ple that re­al­ly have no oth­er op­tion.”