Ama­zon sub­sidiary Pill­Pack reach­es a set­tle­ment with US gov­ern­ment and will have to shell out over $5.6M 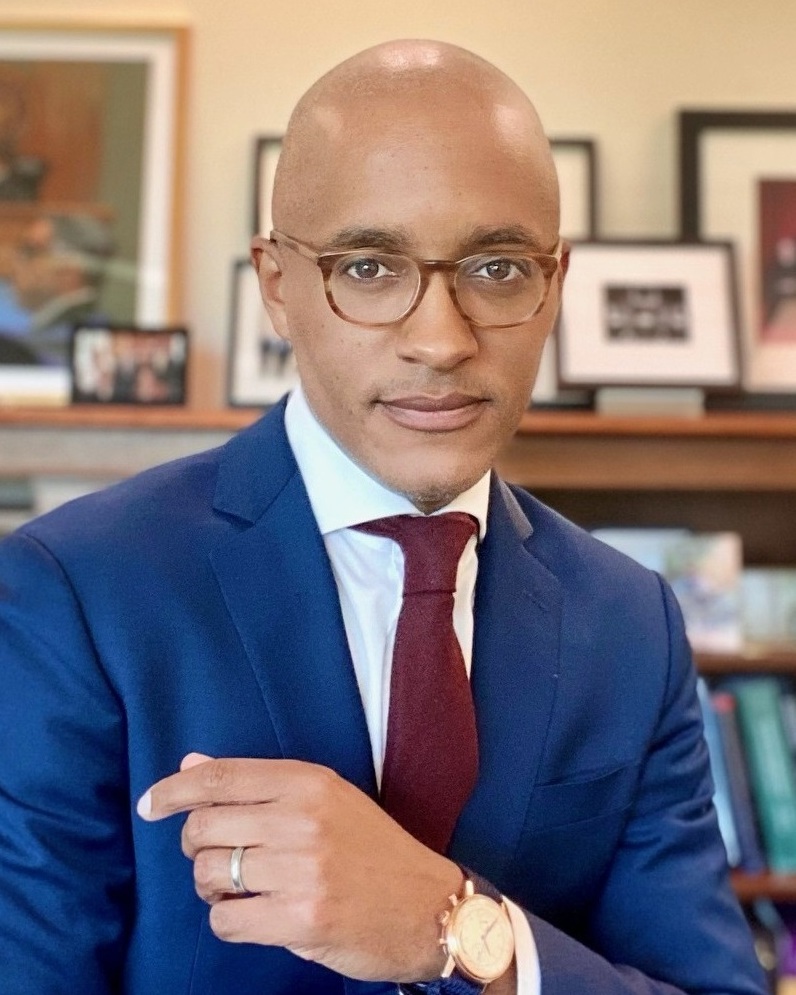 Ac­cord­ing to the gov­ern­ment, Pill­Pack sought re­im­burse­ment for in­sulin pens, but it was re­quired to re­port the quan­ti­ty dis­pensed and the days of sup­ply.

Pill­Pack, which was ac­quired by Ama­zon in 2018, was brought un­der Jeff Be­zos’ fold dur­ing a time when he, Berk­shire Hath­away and JP Mor­gan were try­ing to think up ways to dis­rupt the US health­care sys­tem. While Pill­Pack was not a part of that ven­ture, Ama­zon in­her­it­ed Pill­Pack’s phar­ma­cy li­cens­es in all 50 states, be­com­ing a play­er in the phar­ma­cy de­liv­ery ser­vice.

Ama­zon sub­sidiary Pill­Pack reach­es a set­tle­ment with US gov­ern­ment and will have to shell out over $5.6M