Am­gen has signed up to be Ab­b­Vie’s neigh­bor in South San Fran­cis­co as it moves in­to a nine-sto­ry R&D fa­cil­i­ty in the boom­ing biotech hub.

The arrange­ment gives Am­gen 240,000 square feet of space on the Gate­way of Pa­cif­ic Cam­pus, just a few min­utes dri­ve from its cur­rent digs at Oys­ter Point. The new hub will open in 2022 and house the big biotech’s Bay Area em­ploy­ees work­ing on car­diometa­bol­ic, in­flam­ma­tion and on­col­o­gy re­search. 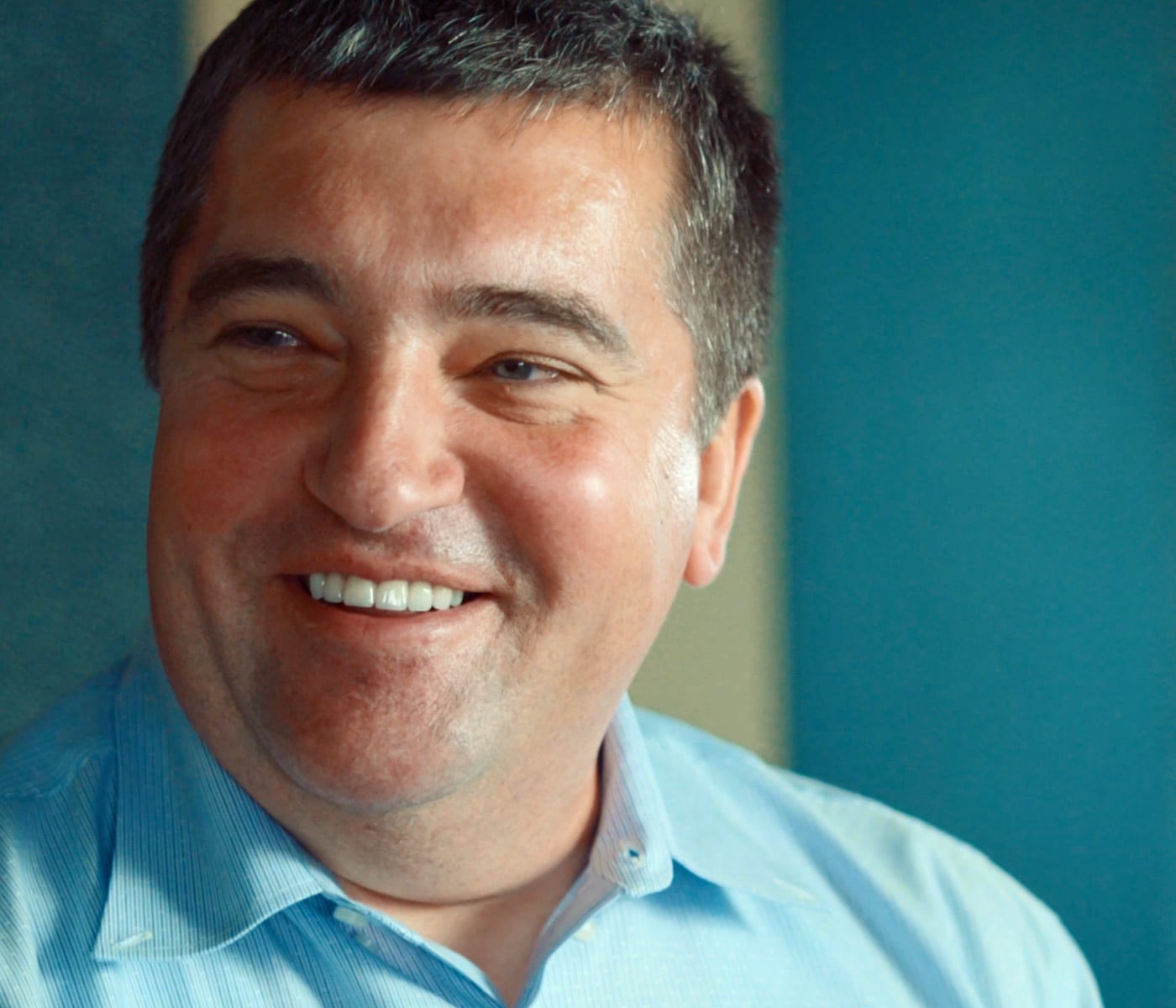 “The new lo­ca­tion will fos­ter even greater col­lab­o­ra­tion across our strong sci­en­tif­ic team, ac­cel­er­ate the R&D process, and pro­vide a venue for in­creased en­gage­ment with the Bay Area’s abun­dant sci­en­tif­ic and ed­u­ca­tion­al com­mu­ni­ties,” said Mar­tin, who al­so leads re­search in on­col­o­gy and in­flam­ma­tion, in a state­ment.

Ab­b­Vie was the first big name drug­mak­er to re­serve space at the Gate­way of Pa­cif­ic, claim­ing 480,000 square feet for 10 years to build a cen­tral spot for its on­col­o­gy busi­ness close to sev­er­al of its neigh­bors, in­clud­ing Cal­i­co, Cy­tomX and Alec­tor.