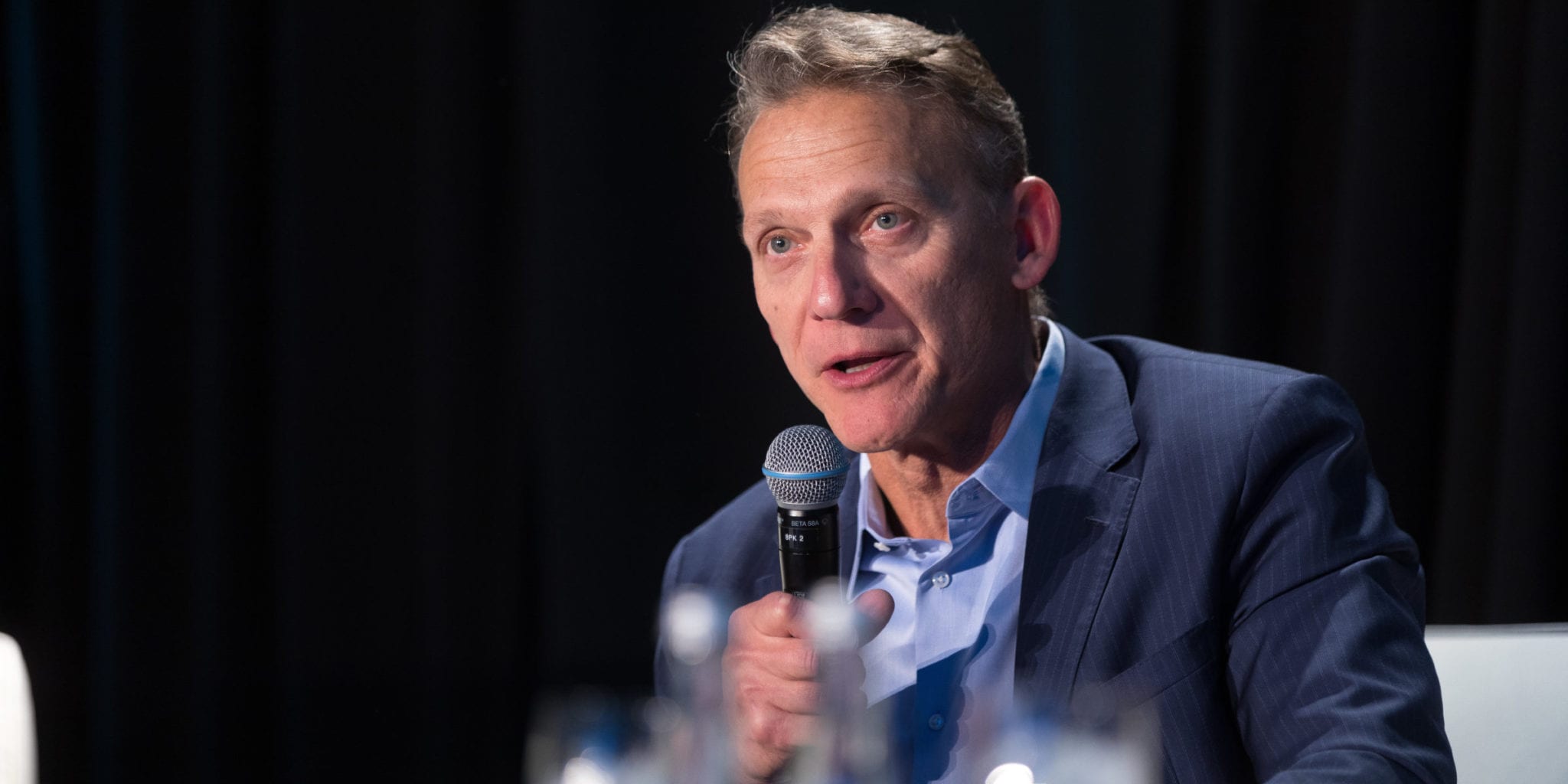 An­a­lysts didn’t love the re­sults from Sanofi’s piv­otal Pompe dis­ease study, but the FDA has ev­i­dent­ly seen enough promise to give it an ex­pe­dit­ed look.

On Wednes­day, the French gi­ant an­nounced that the agency has giv­en pri­or­i­ty re­view for their Pompe dis­ease drug aval­glu­cosi­dase al­fa, hand­ing them a PDU­FA da­ta for May 18 and a chance to get a fur­ther head start on Am­i­cus and the ri­val drug now in Phase III.

In a 100-pa­tient Phase III study, though, the new en­zyme failed to prove it was su­pe­ri­or to the orig­i­nal drug in im­prov­ing res­pi­ra­to­ry func­tion. It came close, with a P val­ue of .06, and still man­aged to meet the pri­ma­ry end­point of non-in­fe­ri­or­i­ty. But with oth­er op­tions on the hori­zon, the re­sults left an­a­lysts unim­pressed.

Those are ex­pect­ed to come in the first quar­ter of the year. John Reed and the R&D team over at Sanofi will like­ly be watch­ing close­ly.