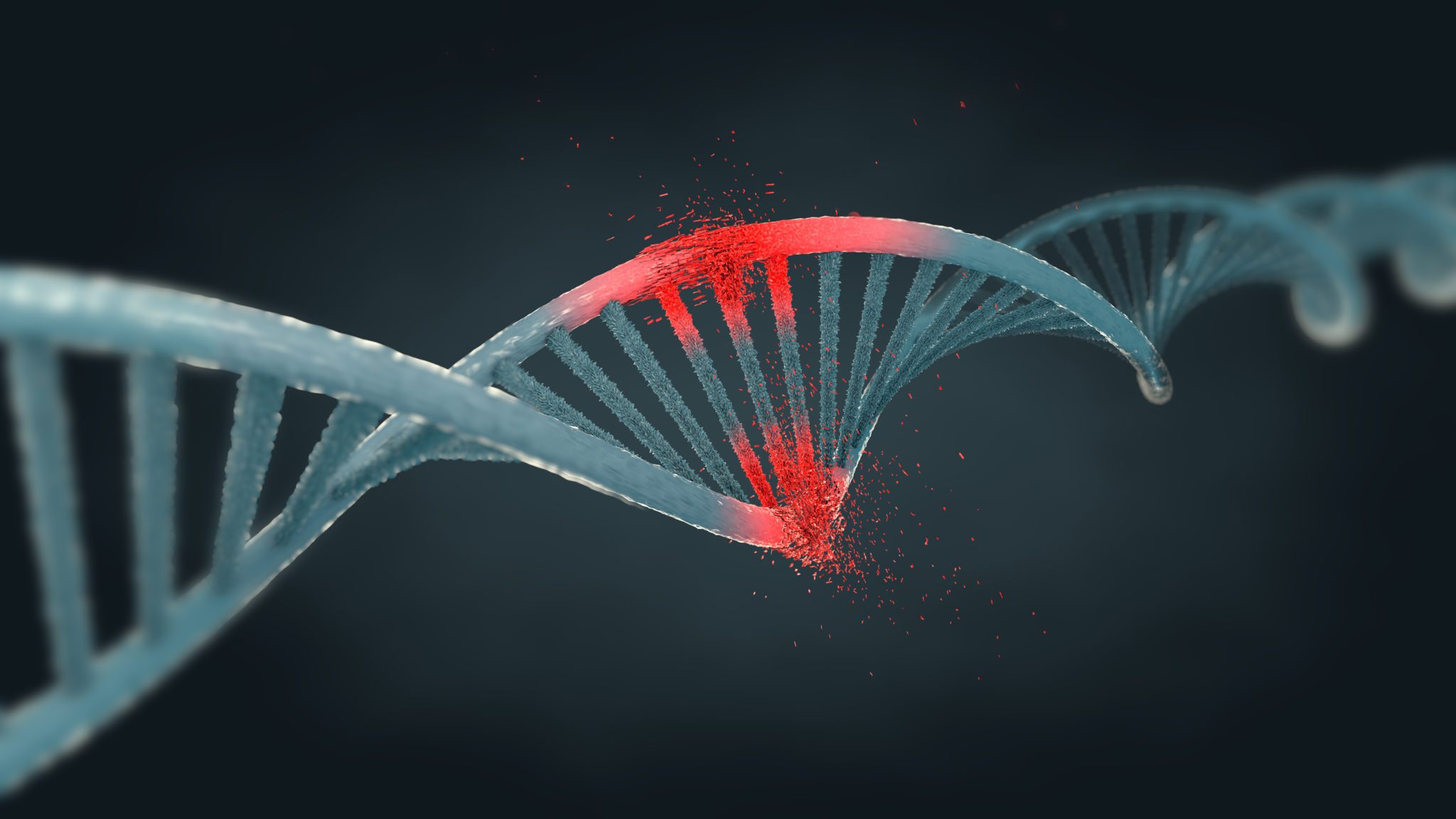 Fast on the heels of scary re­ports that a pop­u­lar gene edit­ing tech could trig­ger an in­creased  can­cer risk, an­oth­er group of sci­en­tists is ring­ing a very loud alarm bell in Na­ture to­day warn­ing that CRISPR/Cas9 edit­ing trig­gers hav­oc in DNA that could well prove harm­ful to peo­ple.

“We found that changes in the DNA have been se­ri­ous­ly un­der­es­ti­mat­ed be­fore now,” Bradley, a pro­fes­sor at Britain’s Well­come Sanger In­sti­tute, told Reuters. And any­one think­ing of do­ing this in hu­mans should pro­ceed with great cau­tion.

That’s not what the gene-edit­ing com­pa­nies want­ed to hear, es­pe­cial­ly af­ter ear­li­er warn­ings kicked their stock prices low­er. Their loss­es on Nas­daq are grow­ing to­day.

In­tel­lia, for one, quick­ly bat­ted back against the re­port. In a state­ment, the biotech says that noth­ing in this re­port is new or par­tic­u­lar­ly alarm­ing, as far as it’s con­cerned. These dele­tions aren’t new, it’s un­like­ly to be spe­cif­ic to CRISPR/Cas9 (with ap­pli­ca­tions to oth­er gene edit­ing tech­nolo­gies) and won’t “sig­nif­i­cant­ly im­pact the path for­ward for CRISPR-based ther­a­peu­tics.”