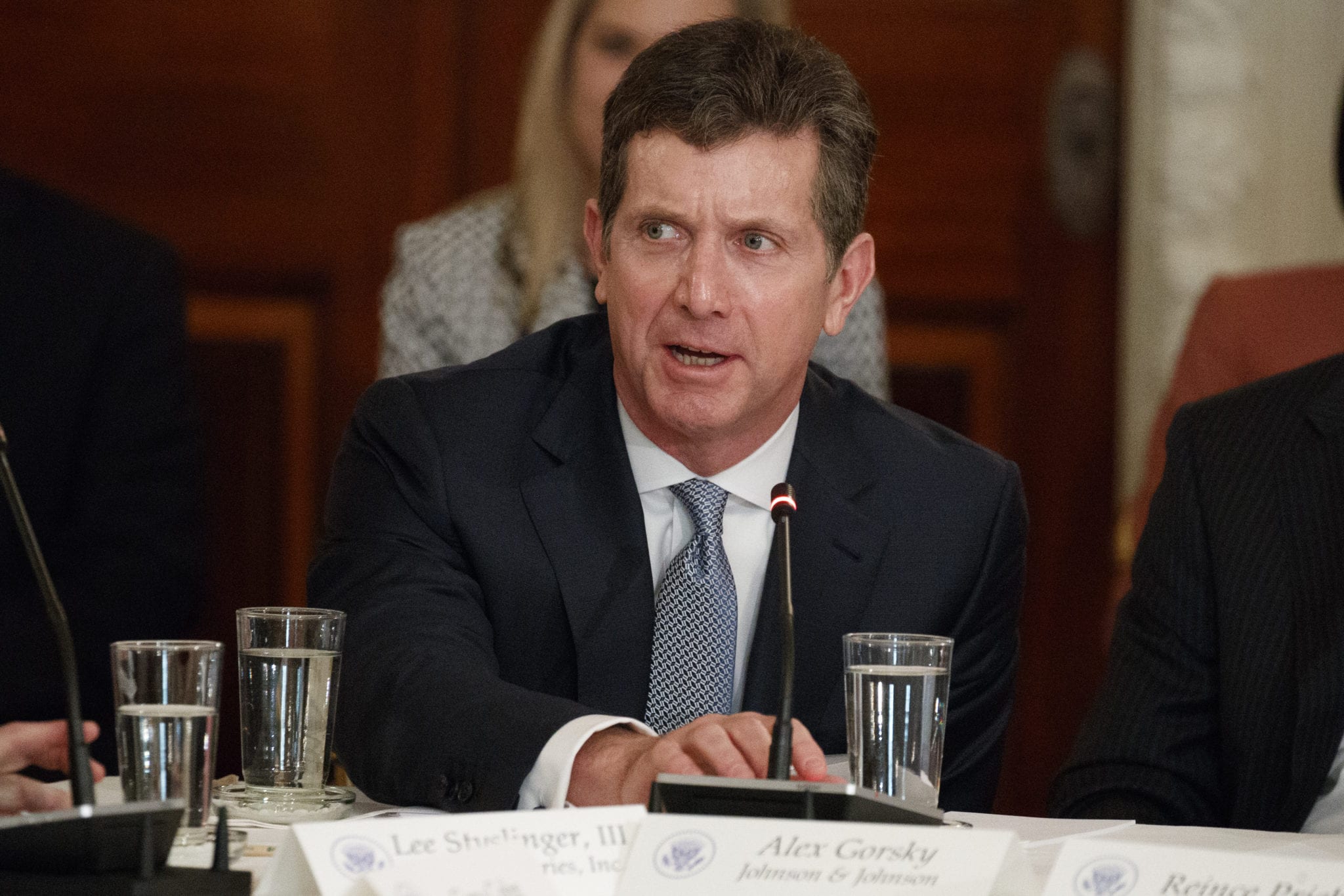 The pro­ce­dures will now head to bank­rupt­cy court in North Car­oli­na, halt­ing all law­suits and their re­spec­tive dis­cov­ery process­es. It’s a move that comes a few months af­ter the Wall Street Jour­nal and Reuters both re­port­ed J&J was ex­plor­ing this op­tion, and af­ter a fed­er­al judge said the process could move for­ward in Au­gust.

Had J&J not en­gaged in the new sub­sidiary’s Chap­ter 11, the pay­outs would not have been ten­able, it said in court doc­u­ments. As the law­suits have mount­ed, grow­ing to near­ly 40,000 claims, J&J said it’s spent al­most $1 bil­lion in de­fense costs in the last five years. Set­tle­ments and ju­ry-award­ed pay­ments, mean­while, reached as high as $3.5 bil­lion.

“[T]he costs as­so­ci­at­ed with the con­tin­ued lit­i­ga­tion of the claims for decades to come would have been sim­ply un­sus­tain­able,” the doc­u­ments read. “The sta­tus quo there­fore was un­ten­able, and this chap­ter 11 case is nec­es­sary to ap­pro­pri­ate­ly as­sess, re­solve, and ad­min­is­ter these claims in an ef­fi­cient and eq­ui­table man­ner.”

Al­though J&J it­self, the world’s biggest phar­ma com­pa­ny worth more than $420 bil­lion in mar­ket cap, did not de­clare bank­rupt­cy, it uti­lized a Texas law that al­lows li­a­bil­i­ties to be sep­a­rat­ed from as­sets in­to a new en­ti­ty. J&J’s sub­sidiary, called LTL Man­age­ment, was cre­at­ed sole­ly for the pur­pose of hold­ing the talc-re­lat­ed debts and pay­ing out cred­i­tors.