Faced with fresh con­cerns about Hem­li­bra’s safe­ty, Roche spells out what it knows about 5 deaths

Ac­cord­ing to a spokesper­son, 2 new deaths were record­ed re­cent­ly which physi­cians linked to a pre-ex­ist­ing con­di­tion in one case and ma­jor vas­cu­lar surgery in an­oth­er. Those cas­es fol­lowed deaths as­so­ci­at­ed with a rec­tal he­m­or­rhage and two in­tracra­nial he­m­or­rhages.

News of the death tal­ly, which spread like wild fire af­ter Roche sent out a state­ment to pa­tient groups, reignit­ed lin­ger­ing safe­ty con­cerns about the drug, which an­a­lysts be­lieve has been on track to rack up $4 bil­lion to $5 bil­lion in an­nu­al sales. 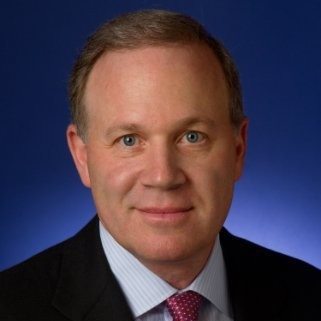 Jef­feries an­a­lyst David Stein­berg high­light­ed the state­ment from Roche and some con­tin­ued puz­zle­ment over the drug’s mech­a­nism of ac­tion, writ­ing that these new­ly re­port­ed deaths could arouse fresh safe­ty con­cerns. He not­ed:

And for its part, Shire — fac­ing a ma­jor ri­val to a key fran­chise pro­gram — has stoked fears as well, claim­ing ear­li­er that Roche has made “in­ac­cu­rate and mis­lead­ing” state­ments about the se­ri­ous ad­verse events tracked in its Phase III.

Ac­cord­ing to the spokesper­son for Roche, here’s what they know about the deaths:

We’ll keep you post­ed as any new de­tails come in. It’s un­like­ly the safe­ty spot­light will fade any­time soon.

Faced with fresh con­cerns about Hem­li­bra’s safe­ty, Roche spells out what it knows about 5 deaths