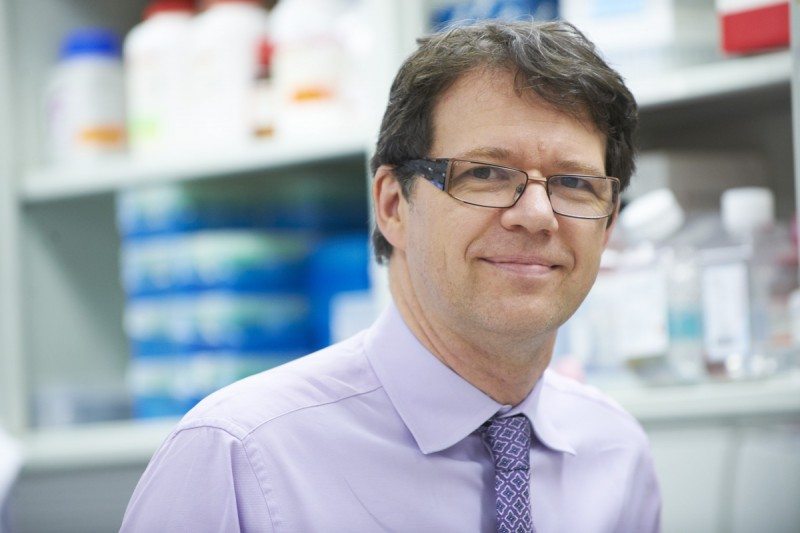 → The day af­ter Atara an­nounced that it is bring­ing Genen­tech vet Di­et­mar Berg­er on board as R&D chief, the biotech is back with a signed deal aimed at ex­pand­ing its work with Memo­r­i­al Sloan Ket­ter­ing on off-the-shelf CAR-Ts. As part of that arrange­ment, Atara is get­ting an ex­clu­sive re­la­tion­ship with Michel Sade­lain, the top CAR-T in­ves­ti­ga­tor who helped cre­ate the sci­en­tif­ic foun­da­tion for Juno. Said Sade­lain: “We are ea­ger to work with Atara to con­tin­ue ad­vanc­ing promis­ing al­lo­gene­ic T-cell im­munother­a­py tech­nolo­gies that orig­i­nat­ed at MSK. The new CAR T tech­nolo­gies seek to over­come per­sis­tent ther­a­peu­tic chal­lenges, such as safe­ty and tol­er­a­bil­i­ty, dura­bil­i­ty of treat­ment re­sponse, and ac­tiv­i­ty in ar­eas of sig­nif­i­cant un­met med­ical need that are un­der­served by the cur­rent gen­er­a­tion of CAR T im­munother­a­pies.”

→ Af­ter be­ing pum­meled with bad pub­lic­i­ty for its dis­as­trous cor­po­rate strate­gies, Valeant is throw­ing out its old name in fa­vor of some­thing with con­sid­er­ably less bag­gage. You can now call the com­pa­ny Bausch Health Com­pa­nies, says CEO Joe Pa­pa. Adds Pa­pa: “We be­lieve Bausch Health Com­pa­nies more ac­cu­rate­ly rep­re­sents the full scope of the Com­pa­ny to­day – a leader in the de­vel­op­ment and man­u­fac­ture of a wide range of phar­ma­ceu­ti­cal, med­ical de­vice and over-the-counter prod­ucts, pri­mar­i­ly in the ther­a­peu­tic ar­eas of eye health, gas­troen­terol­o­gy and der­ma­tol­ogy.” The re­brand­ed com­pa­ny will trade un­der the stock tick­er $BHC in­stead of $VRX.

→ As­traZeneca is sell­ing off more drug rights for some quick cash. In this in­stance, the phar­ma gi­ant is sell­ing rights to Sero­quel in a num­ber of mar­ket, in­clud­ing the UK and Chi­na. And it’s get­ting $260 mil­lion now from Luye Phar­ma as part of a $538 mil­lion deal.

As part of the deal, Umoja’s cell therapies could be delivered via an additional route thanks to Lupagen’s extracorporeal in vivo tech. The Dallas gene therapy company’s tech is expected to provide efficiency and “highly controlled viral vector targeting of T cells,” the companies added.