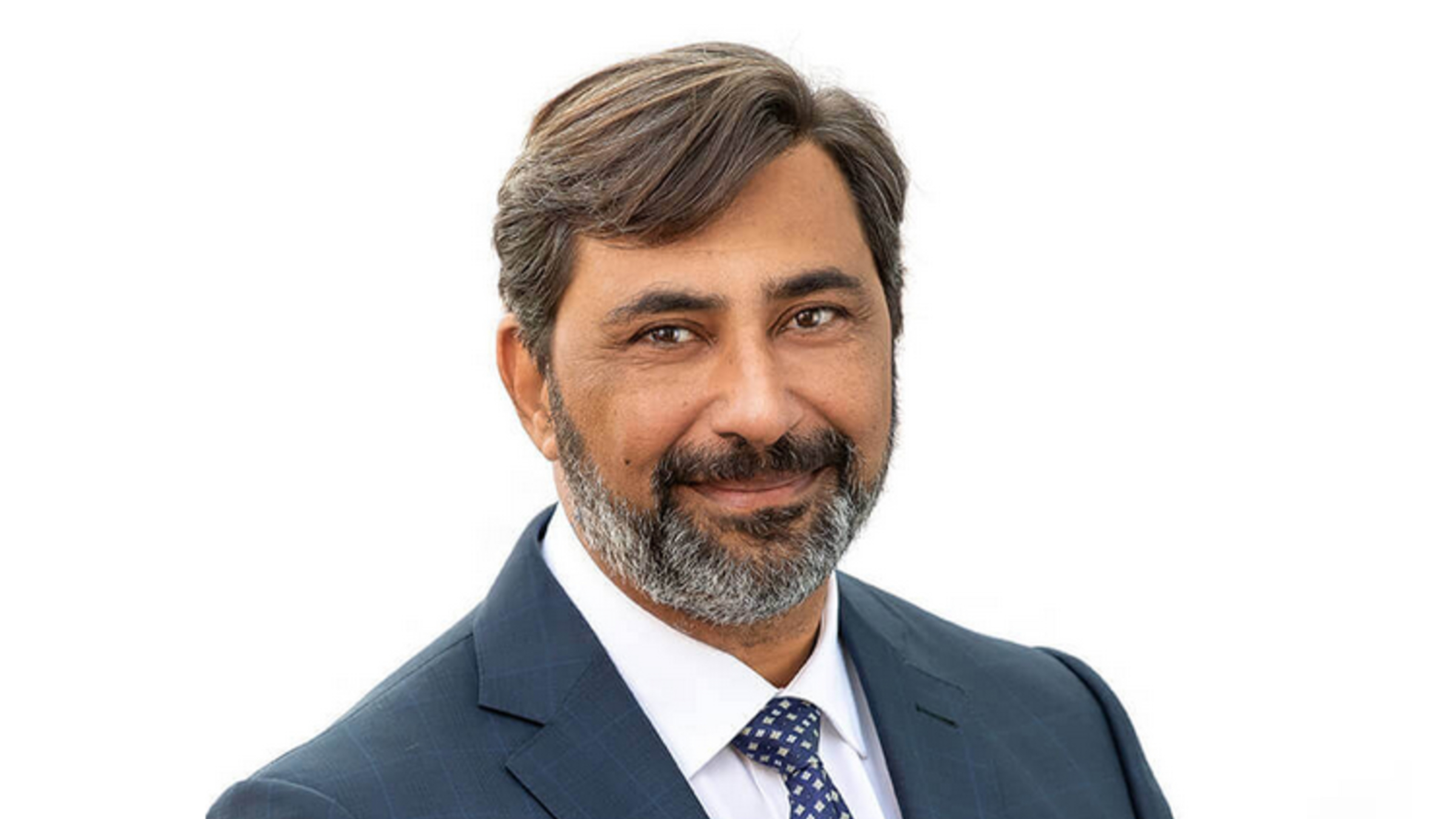 The biotech bear mar­ket con­tin­ues to put pres­sure on small and mid-cap com­pa­nies, with an­oth­er start­up un­der­go­ing a shift.

Can­cer-fo­cused biotech Vin­cerx re­vealed it would lay off 33% of its staff Mon­day af­ter­noon as part of an ef­fort to get its lead pro­gram through two Phase I stud­ies. The move comes a lit­tle less than two years af­ter Vin­cerx went pub­lic via a SPAC, and af­ter its stock $VINC has fall­en more than 80% in 2022.

“Re­duc­ing our staff was not an easy de­ci­sion,” CEO Ahmed Hamdy said in a state­ment. “It was the tremen­dous ef­fort of our Vin­cerx col­leagues that al­lowed us to ex­e­cute ef­fi­cient­ly, de­spite the ex­treme pres­sures of the pan­dem­ic.”

Some cash has been ac­ces­si­ble for biotechs putting out pos­i­tive clin­i­cal da­ta — in­clud­ing a 24-hour pe­ri­od in March that saw a trio of com­pa­nies raise $1.5 bil­lion — but for those yet to reach that mile­stone, fund­ing re­mains hard to come by.

Vin­cerx got start­ed af­ter Hamdy, one of the key co-founders at Ac­er­ta, left his for­mer digs to launch his new project out of stealth in Sep­tem­ber 2020. He im­me­di­ate­ly made the quick jump to Nas­daq through the SPAC route at a time when the blank check mar­ket was heat­ing up.