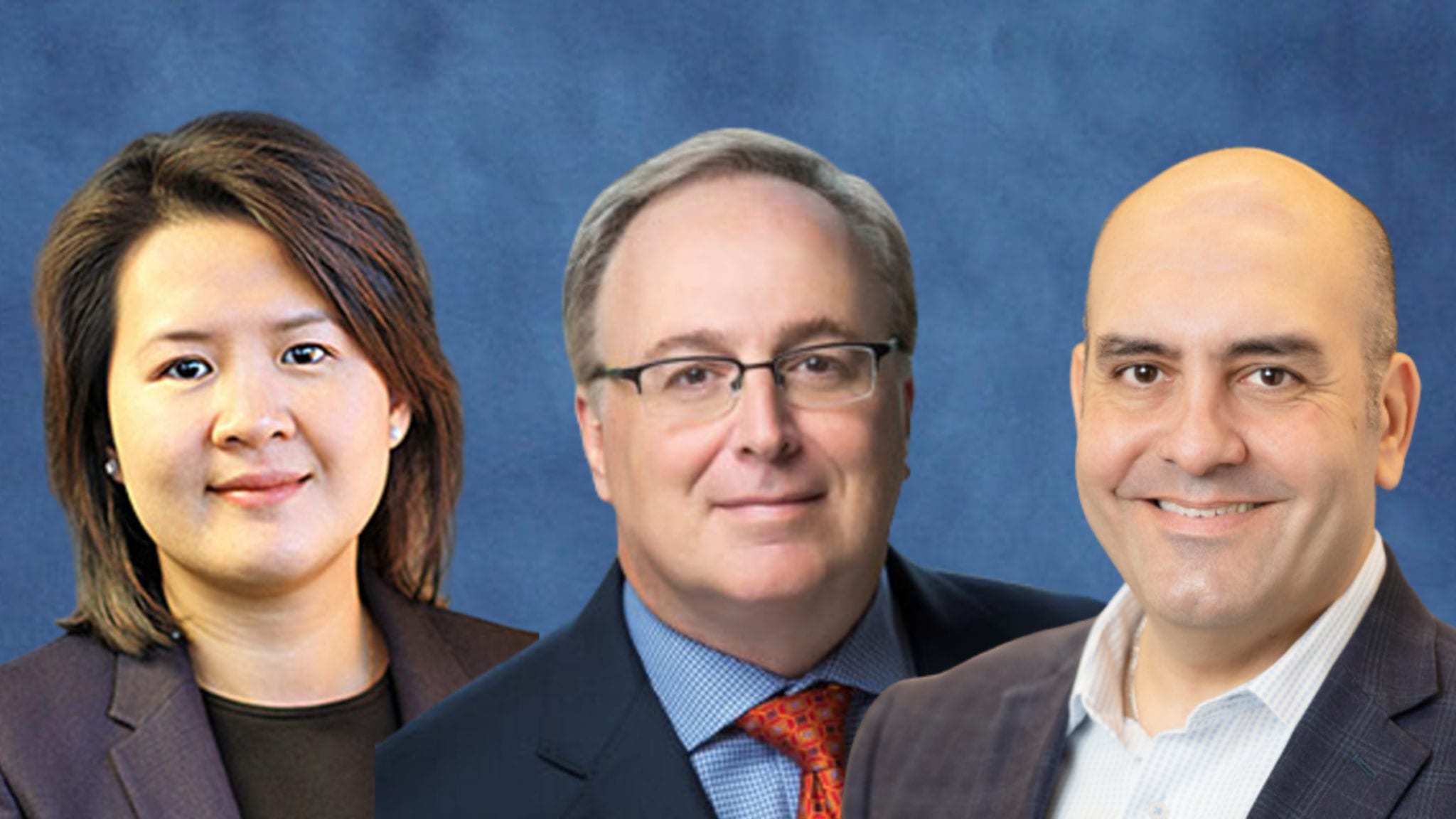 But As­cle­piX be­lieves it has an even bet­ter an­swer.

It stood out for two oth­er rea­sons. It al­so ac­ti­vat­ed the an­giopoi­etin re­cep­tor Tie2, and when in­ject­ed in­to the vit­re­ous, it turns in­to a slow-re­lease gel with a half life of 5 to 7 months.

AXT107 owes much of its de­sir­able prop­er­ties to the fact that it’s a nat­u­ral­ly oc­cur­ring pep­tide that’s “evolved over mil­lions of years” as part of the home­osta­sis mech­a­nism, added Kevin Slaw­in, an ear­ly in­vestor and in­ter­im CEO.

“This is not a drug where 10 phar­ma­ceu­ti­cal em­ploy­ees went in­to a lab and had or­ders to drug a cer­tain tar­get, and went ahead and tried and then came up with some­thing that of­ten had side ef­fects like in­flam­ma­tion,” he said.

As­cle­piX is work­ing with a con­tract man­u­fac­tur­er in Italy — one of three in the world equipped with the pep­tide pro­duc­tion and fil­tra­tion ca­pac­i­ty through com­mer­cial stage — to fi­nal­ize the batch of drug for the up­com­ing trio of Phase I/IIa stud­ies. The process is straight­for­ward enough that Slaw­in doesn’t en­vi­sion any CMC is­sues.

“So next year we will have proof of con­cept, or at least a sig­nal on the three in­di­ca­tions,” CMO There­sa Heah said. “These are 3 very large in­di­ca­tions from a glob­al mar­ket size per­spec­tive. We are talk­ing 10 bil­lion dol­lar-plus-plus-plus right now. If we are able to demon­strate once-a-year in­jec­tion, we will be en­ter­ing an­oth­er larg­er in­di­ca­tion that’s not been touched by any­body else, which is di­a­bet­ic retinopa­thy.” 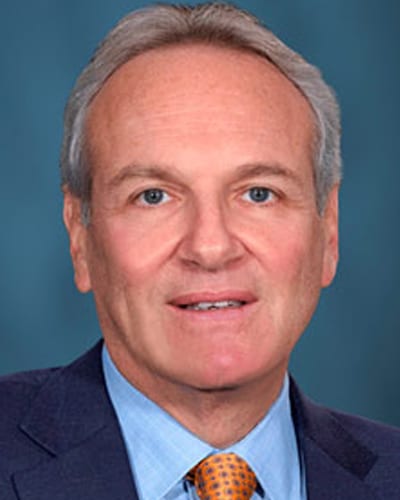 “We have a very safe prod­uct,” Slaw­in added. “It’s still in­trav­it­re­al, we don’t need sub­reti­nal in­jec­tions or any­thing like that, yet we have the longevi­ty to match any kind of gene ther­a­py.”

Heah, an oph­thal­mol­o­gist by train­ing and bio­phar­ma vet who helped Bay­er launch Eylea out­side the US, brought both her own sub­ject ex­per­tise and a group of sea­soned drug de­vel­op­ers to As­cle­piX. From her perch in New Jer­sey, she man­ages two oth­er staffers in the area, two in Bal­ti­more and an­oth­er two in Cal­i­for­nia. Covid-19 has changed lit­tle.

“I’m used to run­ning teams in Japan, Aus­tralia, Eu­rope, US East Coast, West Coast,” she said. “In fact we re­al­ized we got more done with­out the trav­els.”

Slaw­in, who spoke to End­points News just be­fore a flight from Hous­ton to Flori­da, might be the ex­cep­tion. De­pend­ing on how the CEO search goes, he might con­tin­ue lead­ing the com­pa­ny or re­treat back to a board now led by Spark co-founder Steve Altschuler, along­side Garabe­di­an and Ben Askew, an R&D part­ner at Xon­toge­ny.

Even though Dean Li has now officially taken over for Roger Perlmutter as R&D chief, Merck’s appetite for dealmaking continues to be ravenous.

Li struck his first big deal at the helm Thursday morning, hammering out a collaboration with Artiva Biotherapeutics that could earn the biotech nearly $1.9 billion when all is said and done. It’s a quick rise and validation for Artiva, which just last June launched with a $78 million Series A.

Japanese drugmaker Takeda has made a big push in recent years to build a hand in oncology, particularly in the next-gen cancer space. One of those candidates, tyrosine kinase inhibitor (TKI) mobocertinib, recently earned the FDA’s interest in a small section of untreated lung cancer patients, but will severe GI side effects be a roadblock?

A group of researchers at the Montreal Heart Institute has spelled out what they had called positive results suggesting that colchicine, an inexpensive oral anti-inflammatory drug commonly used to treat gout, could prevent Covid-19 complications in newly diagnosed patients.

The study failed its primary endpoint. But the latest scientific debate around treatments for the coronavirus is just beginning to brew.

Before 2020, few Americans had ever heard of the Biomedical Advanced Research and Development Authority, BARDA, or its far-flung mission to stave off future pandemics and bio-threats. Allegedly, that made it a pretty good target for others in HHS who needed to scavenge some extra cash.

Over the last decade, other HHS officials raided BARDA’s coffers and misappropriated millions of dollars that Congress had earmarked to fund vaccine research and prepare for public health emergencies like Covid-19, according to a new report from the US Office of Special Counsel, which investigated a whistleblower report.