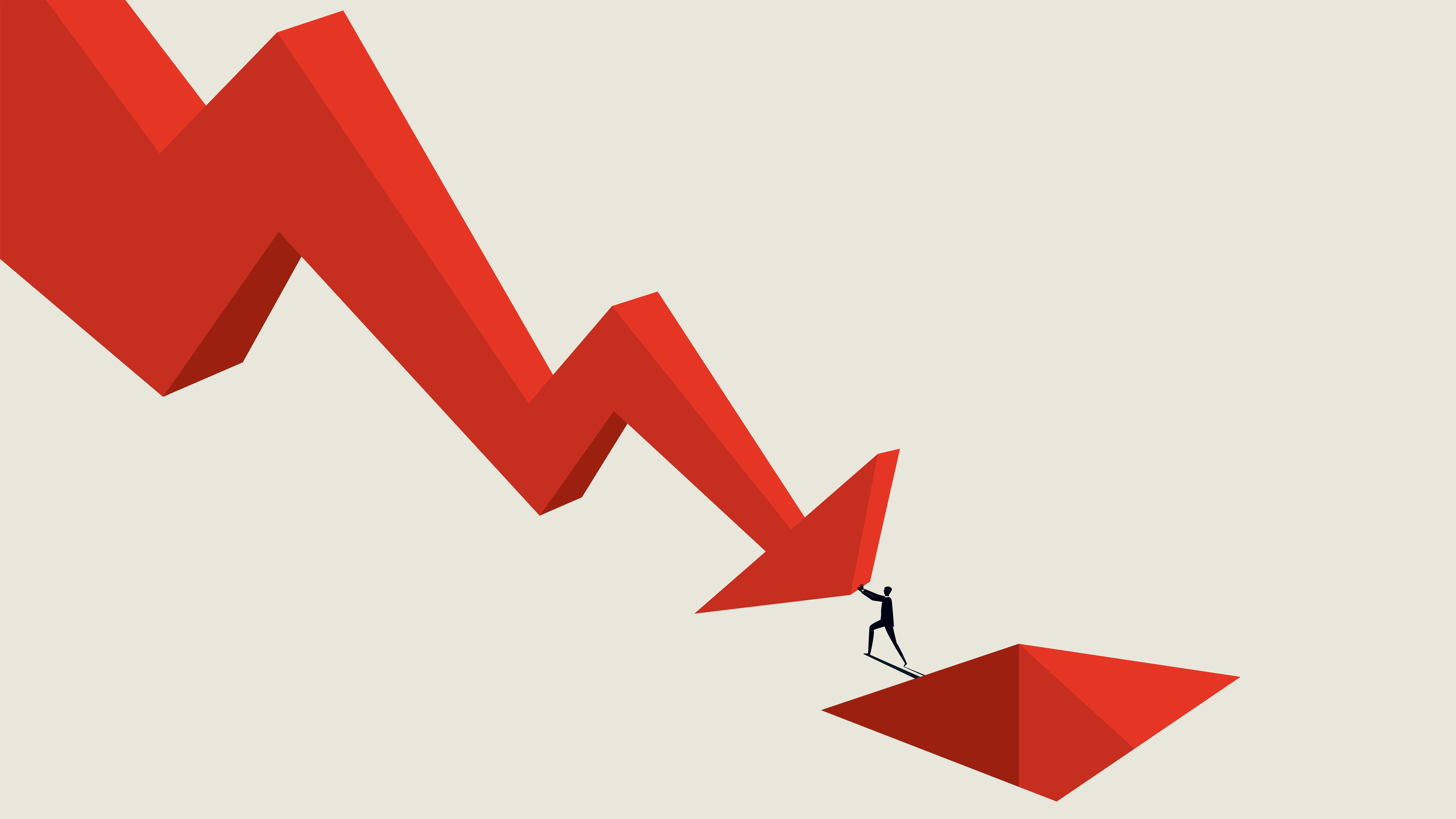 Biotech was big in 2019, but here's one record no one want­ed to see bro­ken: Most bank­rupt­cies

With so much money and so many promises in biotech, something’s got to go bust. And in 2019, a lot did.

Although last year saw the second-most new drug approvals since 1997, it also saw more biotechs file for bankruptcy than in any year since 2011: 14, if you include disgraced giant Purdue Pharma. And that’s not including all the reverse mergers, which led to the disappearance of a host of failed biotechs: Proteon, NewLink, Conatus and Vical, among many others. 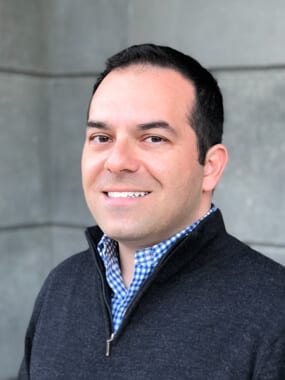 Bankruptcies in biotech are generally rare. Rarer still in the absence of a recession and with the industry still awash in cash. Like every year, a couple of biotechs simply ran out of money as their main asset fizzled. But other failures can be read as a stress-test for the industry’s blind spots and vulnerabilities in a year where federal investigators pursued opioid manufacturers and biotech execs joined public health experts in raising alarms about the state of antibiotics research. Those failures include:

The biotechs had collectively raised at least $2 billion since 2010, according to data from Deal Forma’s Chris Dokomajilar. We’ll go through each.

Biotech was big in 2019, but here's one record no one want­ed to see bro­ken: Most bank­rupt­cies