The check­point fren­zy in the im­muno-on­col­o­gy sphere has large­ly fo­cused on block­ing the lig­and-re­cep­tor duo of PD-L1 and PD-1, which can­cer cells use to shield them­selves from the im­mune sys­tem. Dis­sat­is­fied by the abil­i­ty of PD-L1 agents to go af­ter ag­gres­sive, metasta­t­ic can­cers, a group of UCSF re­searchers are chart­ing a new path: What if the pro­duc­tion of check­point pro­teins could be stopped from the out­set? 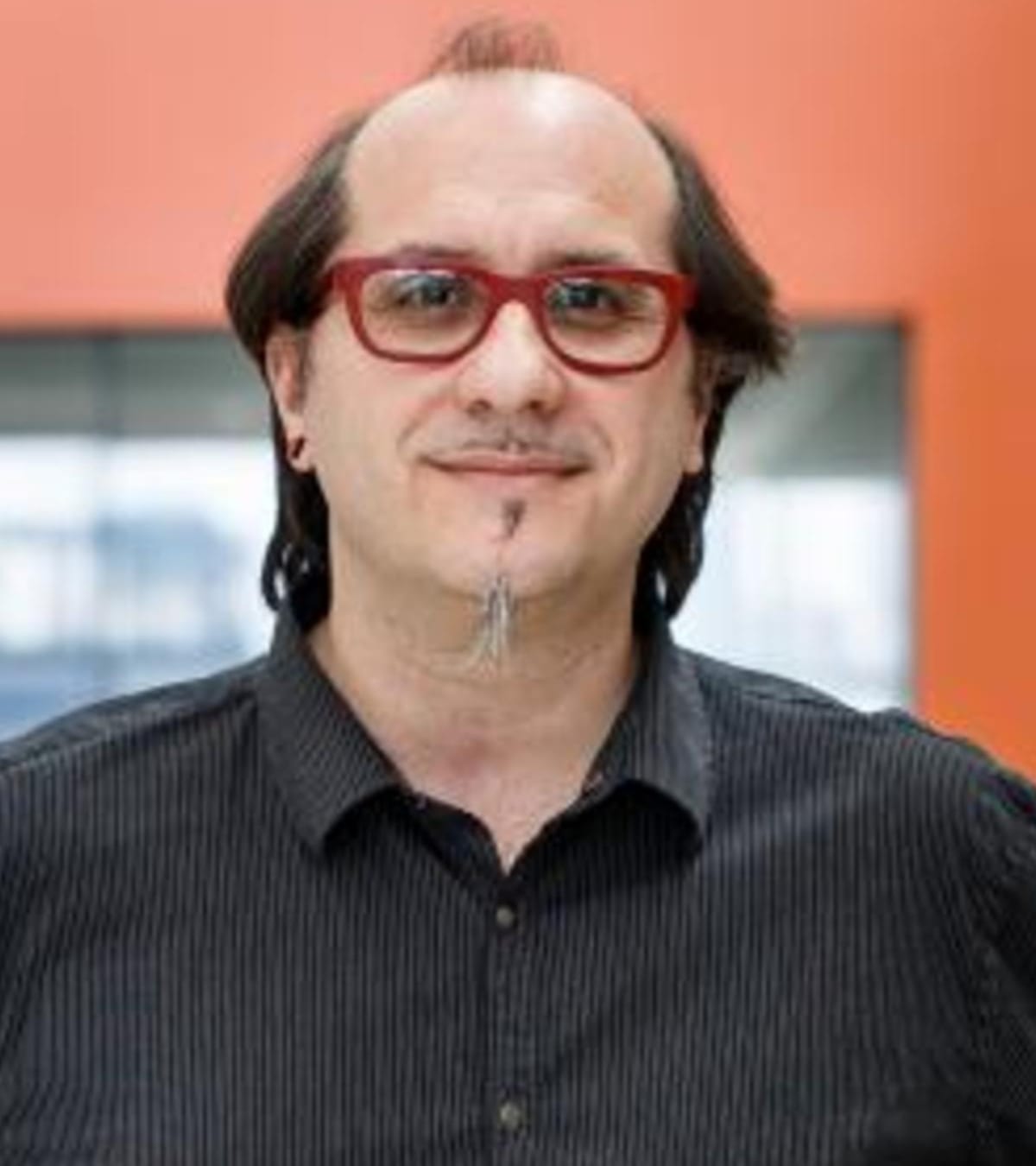 “If ag­gres­sive liv­er can­cer de­pends on this in­creased trans­la­tion, it may die if you hit it with a trans­la­tion in­hibitor,” said Rug­gero in a state­ment. “This is the ba­sis of an emerg­ing move­ment in can­cer ther­a­py.” 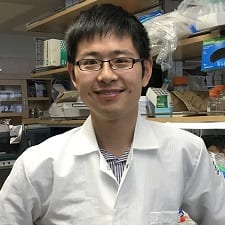 Rug­gero and his team took in­to a pre­clin­i­cal tri­al a com­pound known as eFT508 — now in Phase II as both a monother­a­py and an add-on to check­points — which in­hibits eIF4E, a cel­lu­lar “trans­la­tion fac­tor” they say is re­spon­si­ble for pair­ing RNA with ri­bo­somes. The drug did what it was sup­posed to do, halv­ing PD-L1 pro­tein lev­els and in­creas­ing sur­vival rates in mice with tu­mors dri­ven by both the MYC and KRAS genes, but not so much among mice car­ry­ing KRAS tu­mors.

That’s in line with the sci­en­tists’ the­o­ry that a high­er lev­el of PD-L1 trans­la­tion and pro­duc­tion ex­plains why MYC/KRAS tu­mors grow more ag­gres­sive­ly, metas­ta­size more of­ten and are gen­er­al­ly dead­lier than KRAS tu­mors. 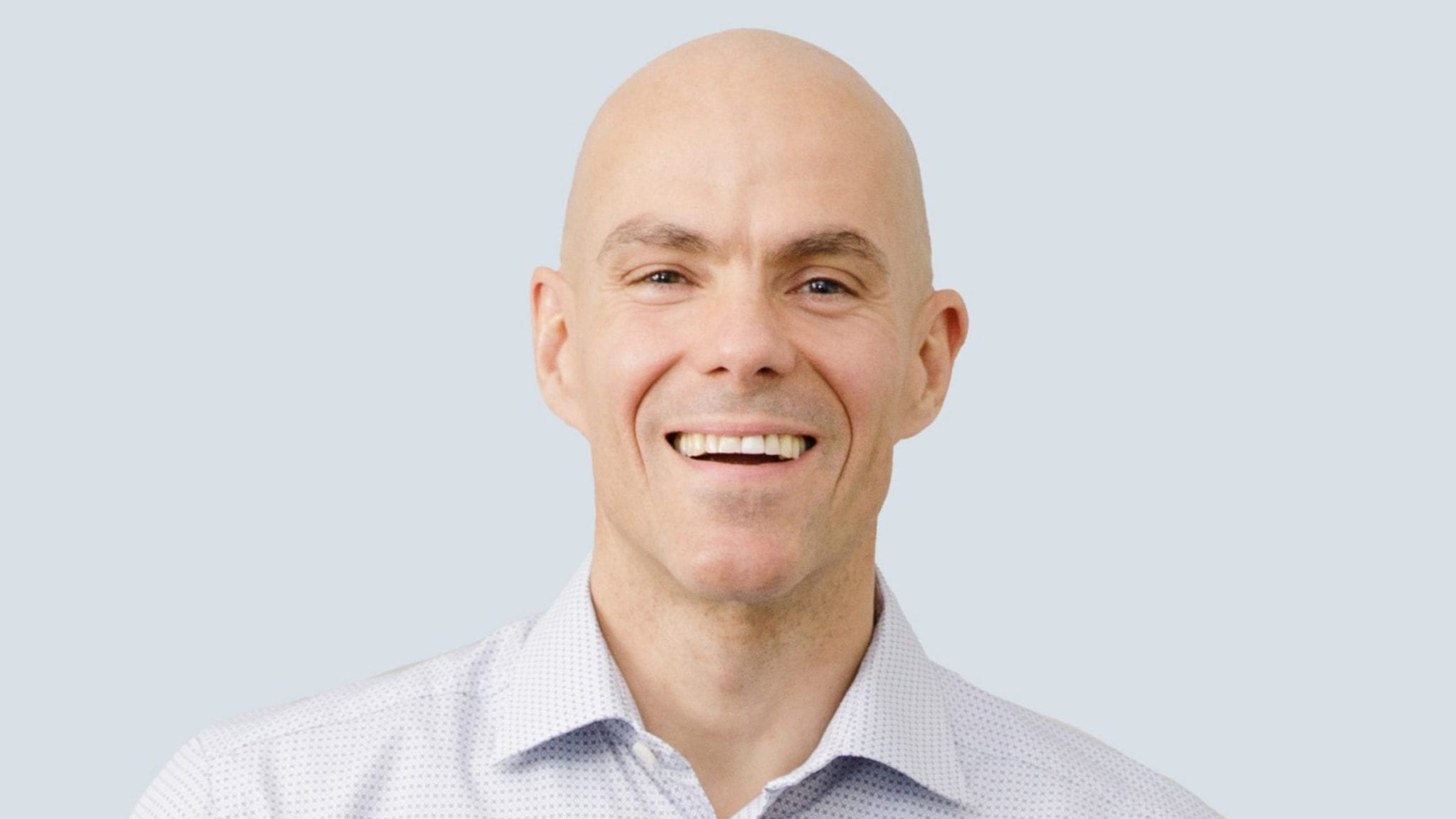 Moderna’s success with its Covid-19 vaccine has busted the dam open on a range of potential mRNA therapeutics — and now the biotech is pushing to keep the cutting edge in-house. A new partnership with standout antibody discovery outfit AbCellera could help keep the ball in the competition’s court.

Moderna will partner with antibody player AbCellera on up to six undisclosed targets for a range of mRNA-encoded drugs harvested from AbCellera’s bustling discovery platform, the companies said Wednesday.