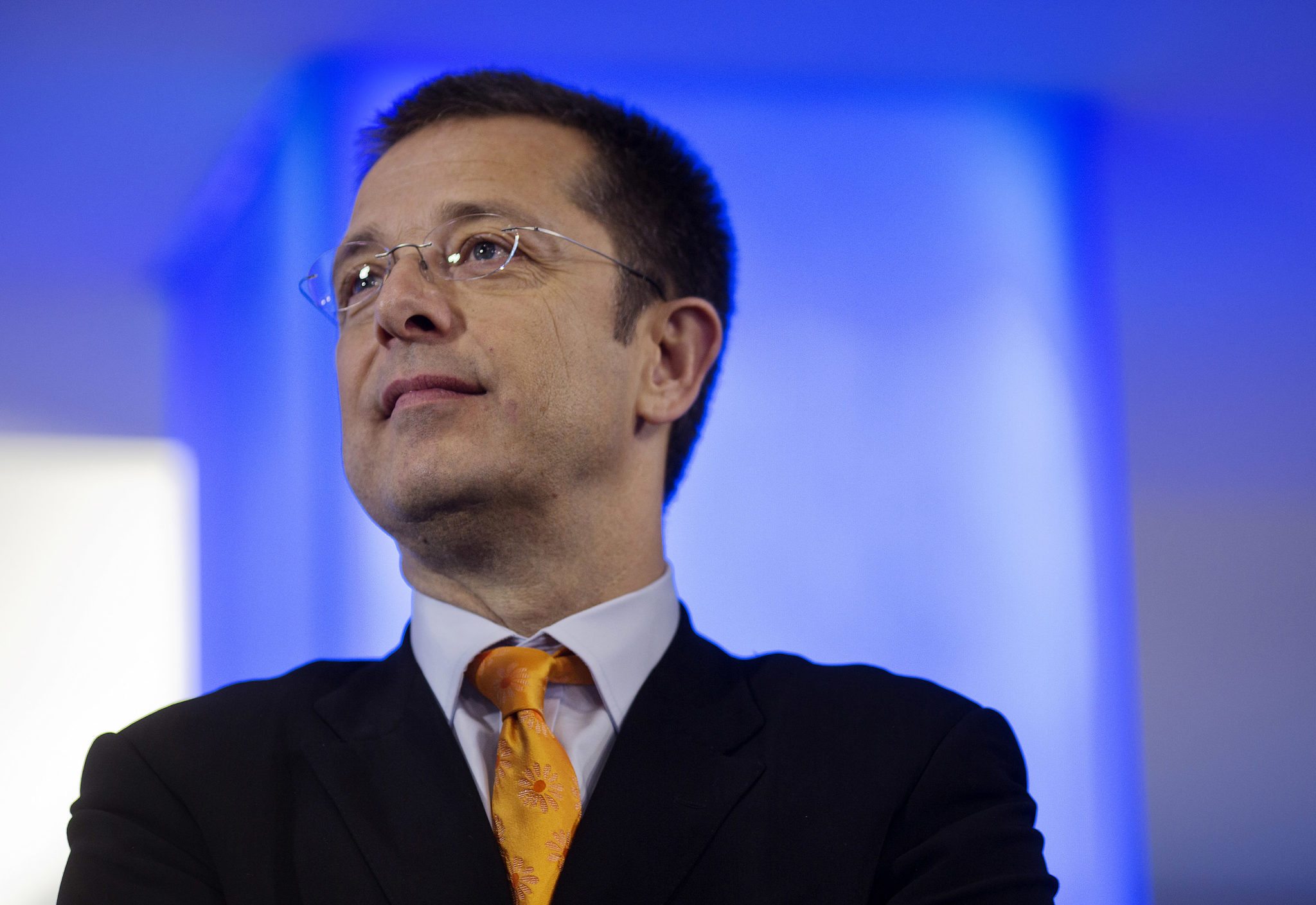 Just over a week af­ter Third Rock-backed Thrive un­veiled ‘re­al world’ da­ta from a large study eval­u­at­ing the abil­i­ty of its blood test to sniff out ear­ly signs of can­cer in in­di­vid­u­als with no his­to­ry of the dis­ease, ri­val Grail has raised a gar­gan­tu­an $390 mil­lion in its lat­est round of fi­nanc­ing.

Akin to Thrive’s near­ly 10,000-strong DE­TECT-A study, Grail is cur­rent­ly en­rolling pa­tients (with the aim of re­cruit­ing 6,200) in a prospec­tive PATHFIND­ER tri­al, which is de­signed to as­sess the util­i­ty of its ear­ly de­tec­tion blood test in clin­i­cal prac­tice. Grail is al­so en­rolling an ob­ser­va­tion­al lon­gi­tu­di­nal, co­hort study chris­tened SUM­MIT in Lon­don with 50,000 peo­ple who do not have a can­cer di­ag­no­sis at the time of en­roll­ment, but half of whom are smok­ers at high risk of can­cer.

Can­cer is the sec­ond lead­ing cause of death glob­al­ly — the ear­li­er it is de­tect­ed, the bet­ter shot pa­tients have of bounc­ing back. Re­searchers have long pur­sued a min­i­mal­ly-in­va­sive, ef­fec­tive test to ex­pose ear­ly mark­ers of the of­ten dead­ly dis­ease.