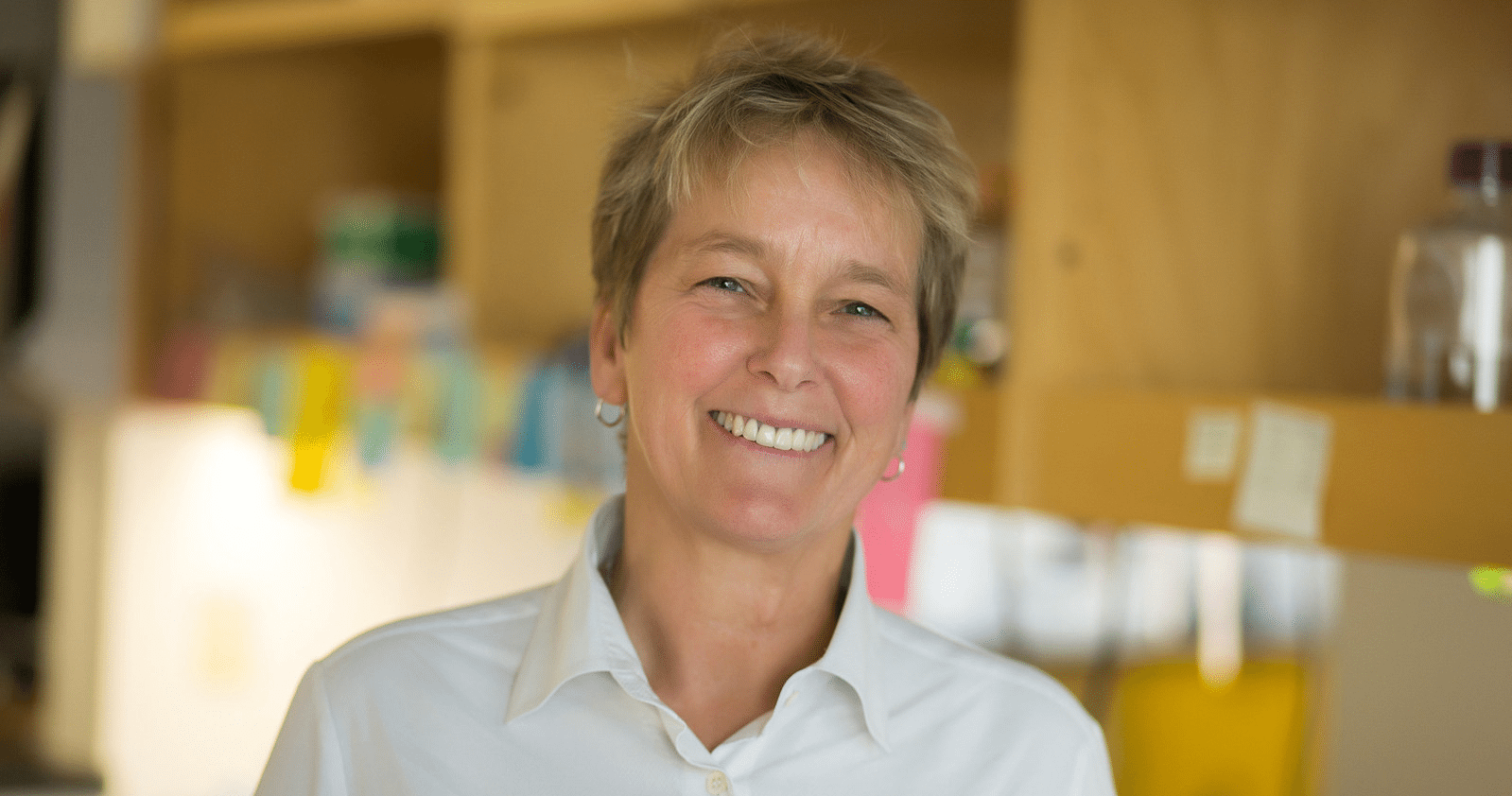 Syn­thorx, a pre­clin­i­cal biotech with pri­mate da­ta that was set up by Aval­on, has filed for a $100 mil­lion IPO — hop­ing to catch a wave of ex­cite­ment that has pro­pelled scores of S-1s this year for ear­ly-stage com­pa­nies.

Like Nek­tar, Syn­thorx start­ed out with the knowl­edge that Pro­leukin nev­er lived up to its in­cred­i­ble ini­tial promise in can­cer, large­ly be­cause of a bad tox pro­file high­light­ed by vas­cu­lar leak syn­drome. And the lit­tle biotech has been work­ing on its own al­ter­na­tive un­der the guid­ance of CEO Lau­ra Shawver, an ex­pe­ri­enced biotech vet.

Here’s the rel­e­vant sec­tion from the S-1 filed with the SEC: