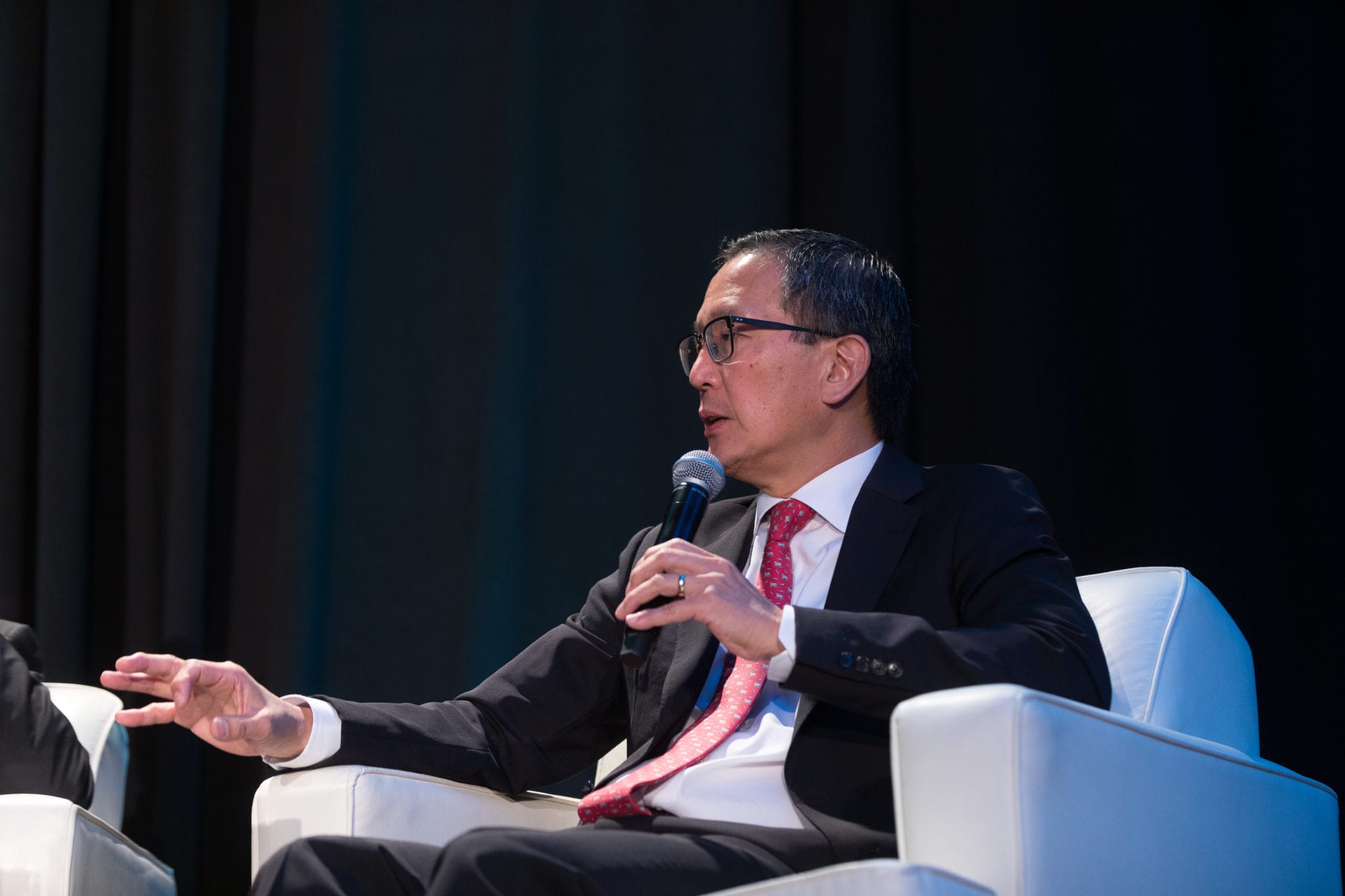 → What’s to come of the over $700 mil­lion Arie Bellde­grun and David Chang have raised for Al­lo­gene Ther­a­peu­tics $AL­LO? Why, a man­u­fac­tur­ing site for their off-the-shelf CAR-T cell ther­a­pies, of course. And it will be built in the Bay Area, CEO Chang told at­ten­dees of his pre­sen­ta­tion at JP Mor­gan, with de­tails to come in the “near fu­ture.”