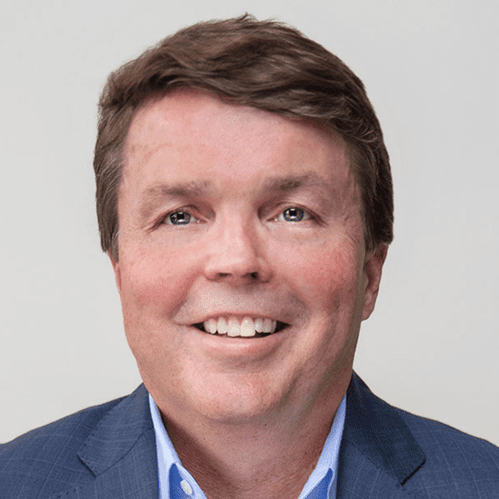 One thing that Ge­nu­ity’s tech­nol­o­gy will be able to do, for in­stance, is to “ex­haus­tive­ly com­pare pri­ma­ry tu­mor bi­ol­o­gy with paired metasta­t­ic le­sions to bet­ter iden­ti­fy the tar­gets and mech­a­nisms that dri­ve metasta­t­ic dis­ease.”

Prax­is high­light­ed a small cut of Phase IIa study re­sults Mon­day morn­ing for their up and com­ing per­i­menopausal de­pres­sion pro­gram. 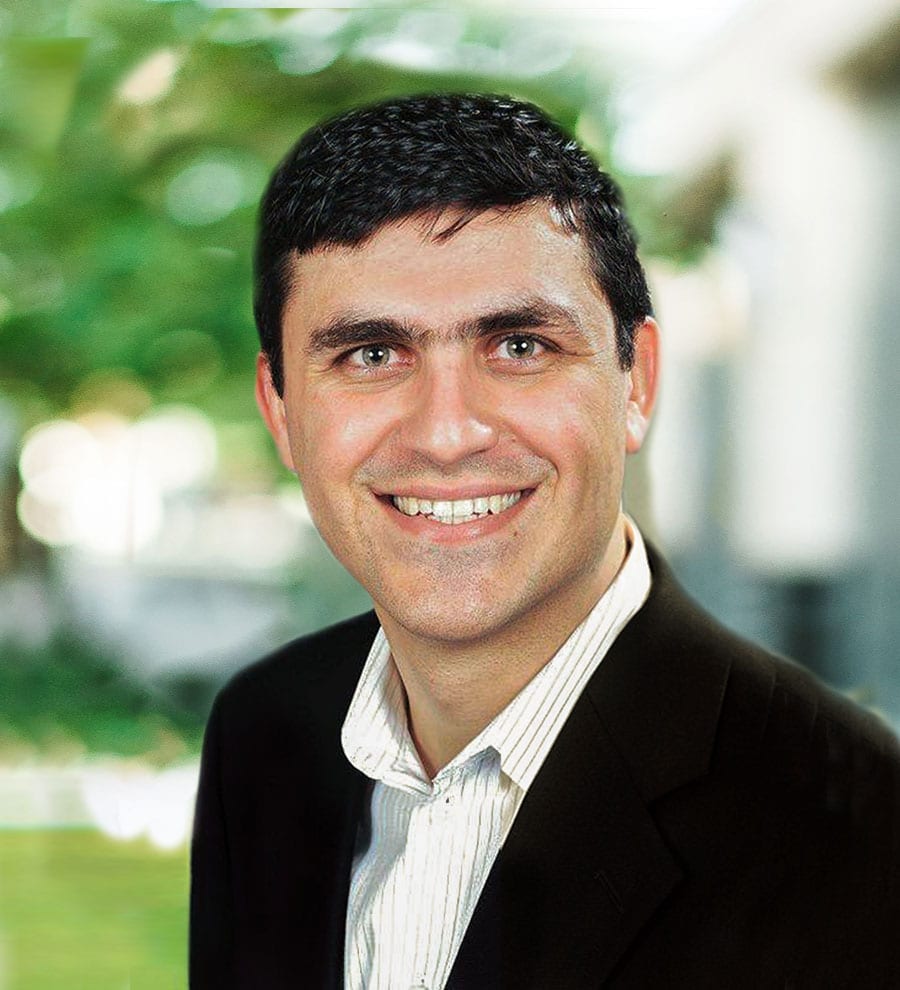 In the Part B por­tion of the tri­al, Prax­is said that six pa­tients treat­ed with a sin­gle, dai­ly 60 mg dose of PRAX-114 showed im­prove­ments in menopausal and mood symp­toms that were rapid, marked and main­tained through­out the 14-day treat­ment pe­ri­od. Pa­tients were giv­en the ex­per­i­men­tal drug in an out­pa­tient set­ting and Prax­is saw no new safe­ty sig­nals.

“The abil­i­ty to im­pact both menopausal and mood symp­toms in the PRAX-114 proof-of-con­cept study in PMD was our cri­te­ria to con­tin­ue de­vel­op­ment of this pro­gram,” CEO Mar­cio Souza said in a state­ment. “The rapid and con­sis­tent im­prove­ment across dis­tinct ef­fi­ca­cy mea­sures gives us con­fi­dence to ad­vance to a Phase IIb tri­al.”

There’s been a change at the top of Free­line Ther­a­peu­tics, six months af­ter the biotech halt­ed a gene ther­a­py tri­al. 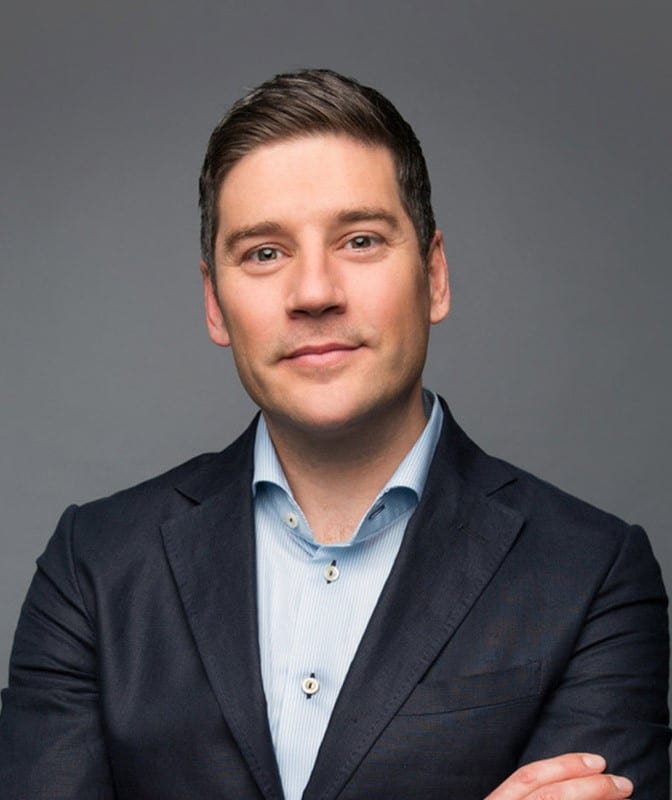 Ear­li­er this year, Free­line hit the brakes on a piv­otal tri­al for the he­mo­phil­ia B pro­gram, dubbed FLT180a, af­ter re­ceiv­ing CMC feed­back from the FDA. The com­pa­ny is tar­get­ing a restart in mid-2023 and fil­ing for a BLA be­fore the end of 2024. A Phase I/II study for the pro­gram is still on track to read out da­ta by the end of this year. — Max Gel­man

All of the pro­grams un­der this col­lab­o­ra­tion have yet to move past the pre­clin­i­cal stage, and tar­gets re­main undis­closed. — Max Gel­man

Gas­tric can­cer is one of the most di­ag­nosed can­cers in the world, the com­pa­nies said in a press re­lease, and there were over 1 mil­lion deaths in 2018 alone.