Cas­sa­va Sci­ences likes to fight fire with fire, with CEO Re­mi Bar­bi­er call­ing a cit­i­zen pe­ti­tion to halt de­vel­op­ment on its lead drug a “short at­tack” in Sep­tem­ber. But the noise sur­round­ing the saga has ap­par­ent­ly drawn the at­ten­tion of the US gov­ern­ment.

The biotech re­port­ed in an SEC fil­ing Mon­day that “cer­tain gov­ern­ment agen­cies” have asked Cas­sa­va to pro­vide them with “cor­po­rate in­for­ma­tion and doc­u­ments.” It’s not clear which agen­cies are in­volved in prob­ing Cas­sa­va, or if mul­ti­ple agen­cies are do­ing so, but the com­pa­ny says it’s co­op­er­at­ing.

“We can­not pre­dict the out­come or im­pact of any [of] these on­go­ing mat­ters, in­clud­ing whether a gov­ern­ment agency may pur­sue an en­force­ment ac­tion against us or oth­ers,” Cas­sa­va wrote in the fil­ing.

New Jer­sey biotech Rock­et Phar­ma­ceu­ti­cals has been work­ing on an in­ves­ti­ga­tion­al gene ther­a­py for gene dis­or­der Danon dis­ease — and the phar­ma an­nounced up­dat­ed da­ta from the Phase I tri­al to­day.

As such, the biotech will be cut­ting off the high­er dosage and stick­ing with the low­er amount mov­ing for­ward. 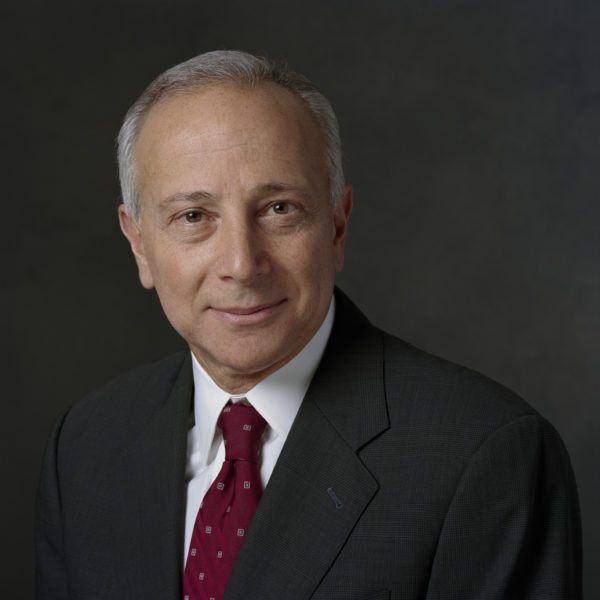 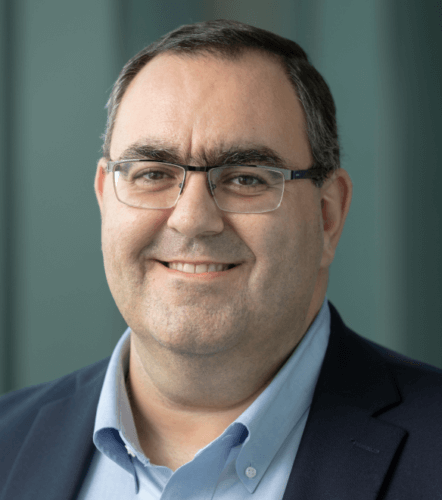 SAB Biotherapeutics, which develops treatments by collecting and distilling antibodies from cows with humanized immune systems, announced that its antibody treatment for flu passed an early-stage challenge study.