Cel­gene may be busy wrap­ping up the biggest deal in its ex­is­tence — the pro­posed $74 bil­lion sale to Bris­tol-My­ers Squibb — but it’s still snap­ping up op­tions to nascent im­muno-on­col­o­gy drugs while it can. 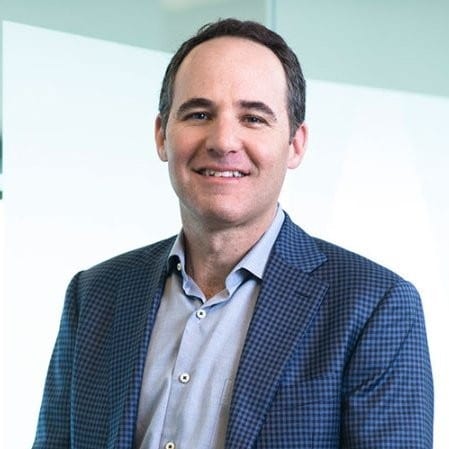 Need­less to say, com­plet­ing a deal with Cel­gene in the last cou­ple of weeks has been… in­ter­est­ing. Ku­dos to their deal team who re­mained fo­cused and pro­fes­sion­al de­spite the tur­moil and un­cer­tain­ty that was un­doubt­ed­ly swirling around them. And thanks!

Once one of the in­dus­try’s most ac­tive deal­mak­ers, Cel­gene has a rep for of­fer­ing a sup­port­ive role for its small­er part­ners and pay­ing top dol­lar for its best prospects.