Now they’ve teamed with a lit­tle known start­up that has yet to an­nounce a Se­ries A: New York-based Cy­tovia Ther­a­peu­tics. The two com­pa­nies an­nounced on Tues­day a deal to de­vel­op uni­ver­sal gene-edit­ed nat­ur­al killer cells and CAR-NK cells for sol­id tu­mors and oth­er can­cers.

Cy­tovia will be re­ly­ing on tech­nol­o­gy Cel­lec­tis has built over the last 20 years as they look to build their own nat­ur­al killer cell plat­form. To make their uni­ver­sal CAR-Ts, Cel­lec­tis takes T cells and ma­nip­u­lates them with TAL­ENs, a gene edit­ing sys­tem that de­vel­oped be­fore the ad­vent of CRISPR and still has ad­van­tages in some ar­eas. 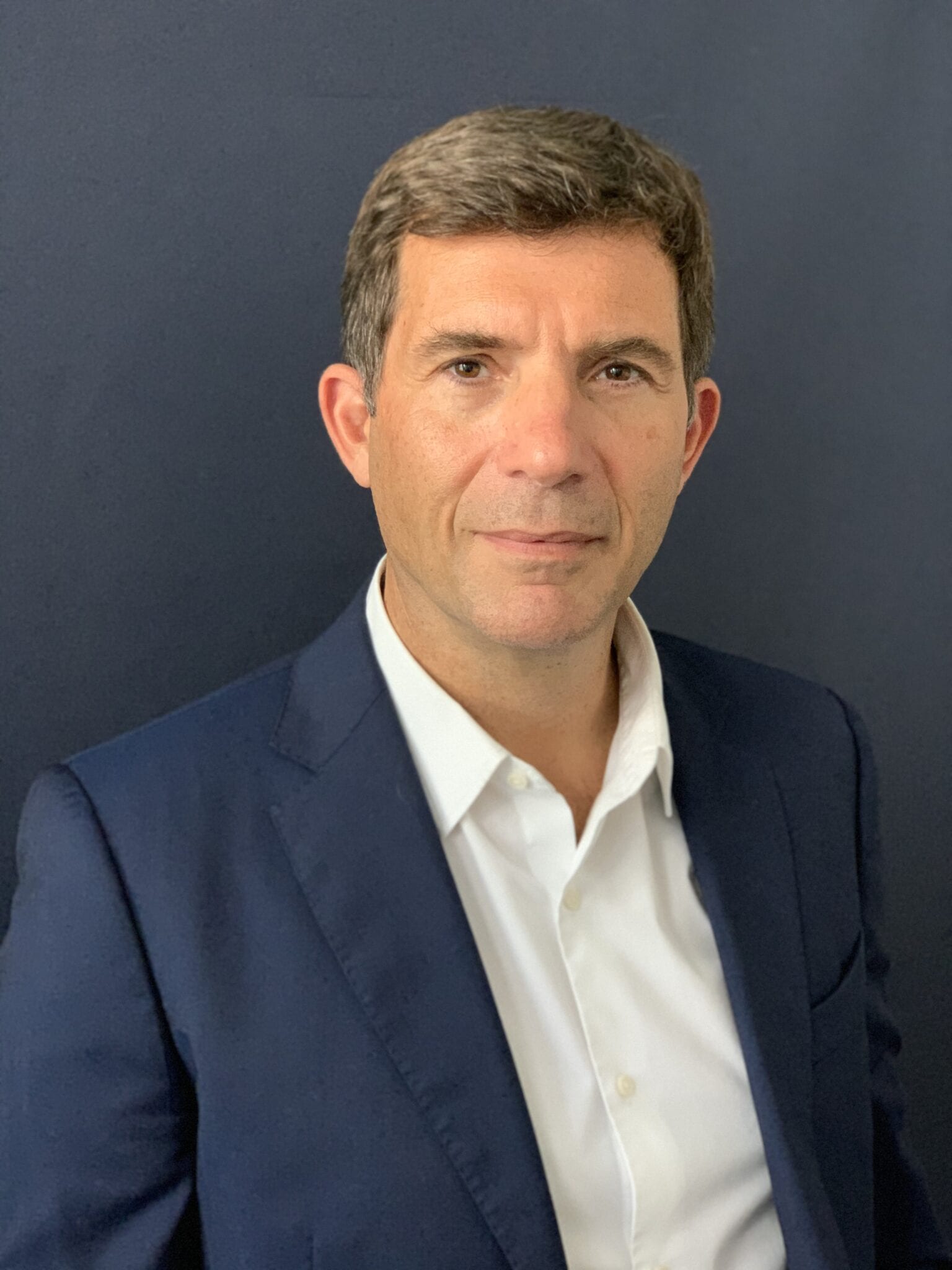 “Down the road, this col­lab­o­ra­tion should al­low for NK cell ther­a­pies to be made avail­able to can­cer pa­tients, which is very much in line with Cel­lec­tis’ mis­sion to pro­vide life-sav­ing prod­uct can­di­dates to ad­dress un­met pa­tient needs in this field,” he said in a state­ment.

The first two pro­grams are set to be in the clin­ic lat­er this year, with two more fol­low­ing in 2022. — Ja­son Mast

Ite­ri­on has spent the past few years try­ing to drug β-catenin, a com­mon onco­gene that drug de­vel­op­ers have long strug­gled to hit, be­cause it lacks an easy bind­ing site. They will now have some ex­tra cash to do so, rais­ing $17 mil­lion in a Se­ries B led by Lu­mi­ra Ven­tures.

Ite­ri­on will use the cash to ad­vance their drug, tega­vivint, in tri­als for a hand­ful of can­cers, in­clud­ing desmoid tu­mors, AML and non-small cell lung can­cer.

Be­yond Air has some new grant mon­ey to play with.

“We are grate­ful to re­ceive fund­ing sup­port from the Cys­tic Fi­bro­sis Foun­da­tion,” CEO Steve Lisi said in a state­ment. “To date, our NTM pro­gram has pro­duced da­ta from four com­pas­sion­ate use pa­tients and nine pa­tients from a pre­vi­ous pi­lot study.”

The new study is a 12-week, sin­gle-arm tri­al in Aus­tralia ex­pect­ed to en­roll about 20 CF or non-CF bronchiec­ta­sis pa­tients with cer­tain types of lung in­fec­tions. Be­yond Air said it ex­pects to re­port in­ter­im da­ta around the mid­dle of 2021, which will be fol­lowed by topline da­ta rough­ly six months lat­er. — Max Gel­man

Not even two months after reporting a Phase II fail for its lead drug candidate, Stealth BioTherapeutics is now being eyed for a potential acquisition, with one firm wanting to take it private.

Stealth reported Monday that Morningside Venture Investments sent Stealth’s board of directors a non-binding preliminary proposal to acquire all outstanding shares not yet owned by Morningside for 2.6 cents per share and 31.3 cents per ADS.