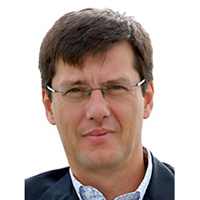 That marks a new chap­ter for a part­ner­ship that dates back to 2010, which has al­lowed the duo to co-de­vel­op four drugs. The two be­ing high­light­ed in the reshuf­fle are T601, an on­colyt­ic im­munother­a­py de­signed to trig­ger the break­down of can­cer cells along­side lo­cal pro­duc­tion of chemother­a­py; and T101, a tar­get­ed treat­ment for chron­ic he­pati­tis B. 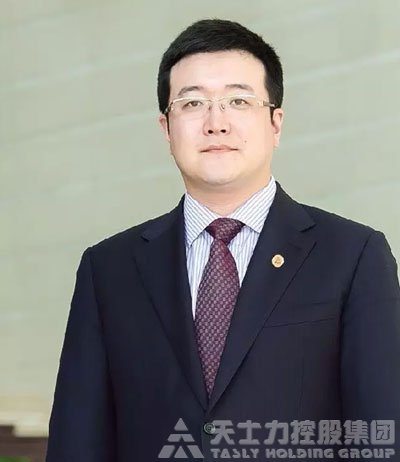 Reuters re­cent­ly re­port­ed that Tasly is ex­pect­ing to raise $1 bil­lion in the IPO. They will join an ap­pli­ca­tion queue lined with well-known Chi­nese play­ers In­novent Bi­o­log­ics and Hua Med­i­cine, as well as US biotechs Stealth Bio­Ther­a­peu­tics and AO­Bio­me.

Found­ed in 2001 and led by CEO Kai­jing Yan, Tasly is a core com­po­nent of its par­ent com­pa­ny’s po­si­tion­ing as a mod­ern phar­ma busi­ness com­pris­ing both re­fined Chi­nese meds and in­no­v­a­tive drugs. It is mar­ket­ing a drug dubbed Pro-UK (prouroki­nase) in Chi­na, which treats blood clot in­duced heart at­tacks. A dozen oth­er drugs are in the pipeline.