Re­mem­ber those po­ten­cy as­says that tripped up Io­vance’s prepa­ra­tions for a BLA fil­ing? It turns out they may take even longer than ex­pect­ed to re­solve.

In a brief state­ment, the com­pa­ny di­vulged that the FDA wants to see more da­ta on the as­says — used to en­sure each batch of its tu­mor-in­fil­trat­ing lym­pho­cyte ther­a­py is up to stan­dard — in ad­di­tion to what it’s al­ready sub­mit­ted. Io­vance is now plan­ning to file for ap­proval in the first half of 2022, which amounts to a de­lay of more than a year from the orig­i­nal time­line of sub­mit­ting in 2020. 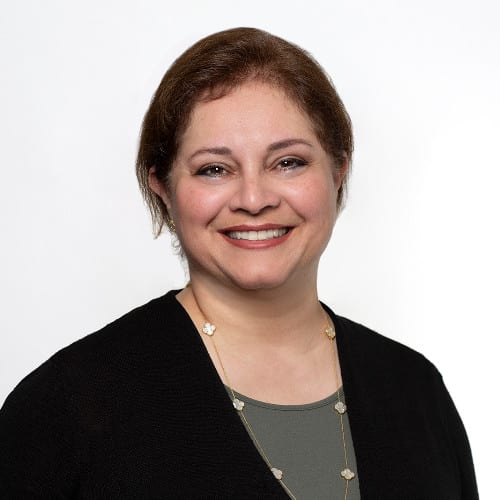 CEO Maria Fardis high­light­ed the fact that li­fileu­cel, which is ini­tial­ly be­ing de­vel­oped for PD-1 re­frac­to­ry melanoma, rep­re­sent­ed the first cell ther­a­py in sol­id tu­mors to reach the fin­ish line. Al­though an­a­lysts still large­ly ex­pect them to get there even­tu­al­ly, some in­vestors fret­ted, dri­ving shares $IO­VA down 6.79% to $26.97 post­mar­ket.

“As such, TIL prod­uct is com­plex by na­ture and align­ment with FDA on a po­ten­cy as­say is an im­por­tant step to­ward BLA sub­mis­sion,” she said in a state­ment.

While ex­ecs have pre­vi­ous­ly sug­gest­ed a speedy reg­u­la­to­ry path for the cer­vi­cal in­di­ca­tion, an­a­lysts ex­pect the fil­ing there will al­so be de­layed.

Io­vance is not alone. In a field where it’s of­ten said that your process is your prod­uct, even the lead­ing cell ther­a­py de­vel­op­ers have run in­to their share of chem­istry, man­u­fac­tur­ing and con­trol is­sues. Bris­tol My­ers Squibb and blue­bird learned it the hard way as the FDA slammed them with a sur­prise refuse-to-file let­ter cit­ing a faulty sec­tion on CMC — al­though they still se­cured pri­or­i­ty re­view and ul­ti­mate­ly ap­proval.

“We see this as main­tain­ing reg­u­la­to­ry risk, though our dis­cus­sions with ex­perts fa­mil­iar with po­ten­cy as­say de­vel­op­ment in cell and gene ther­a­pies see res­o­lu­tion of this type of is­sue as a mat­ter of when, not if,” Mizuho an­a­lyst Mara Gold­stein wrote in a note.