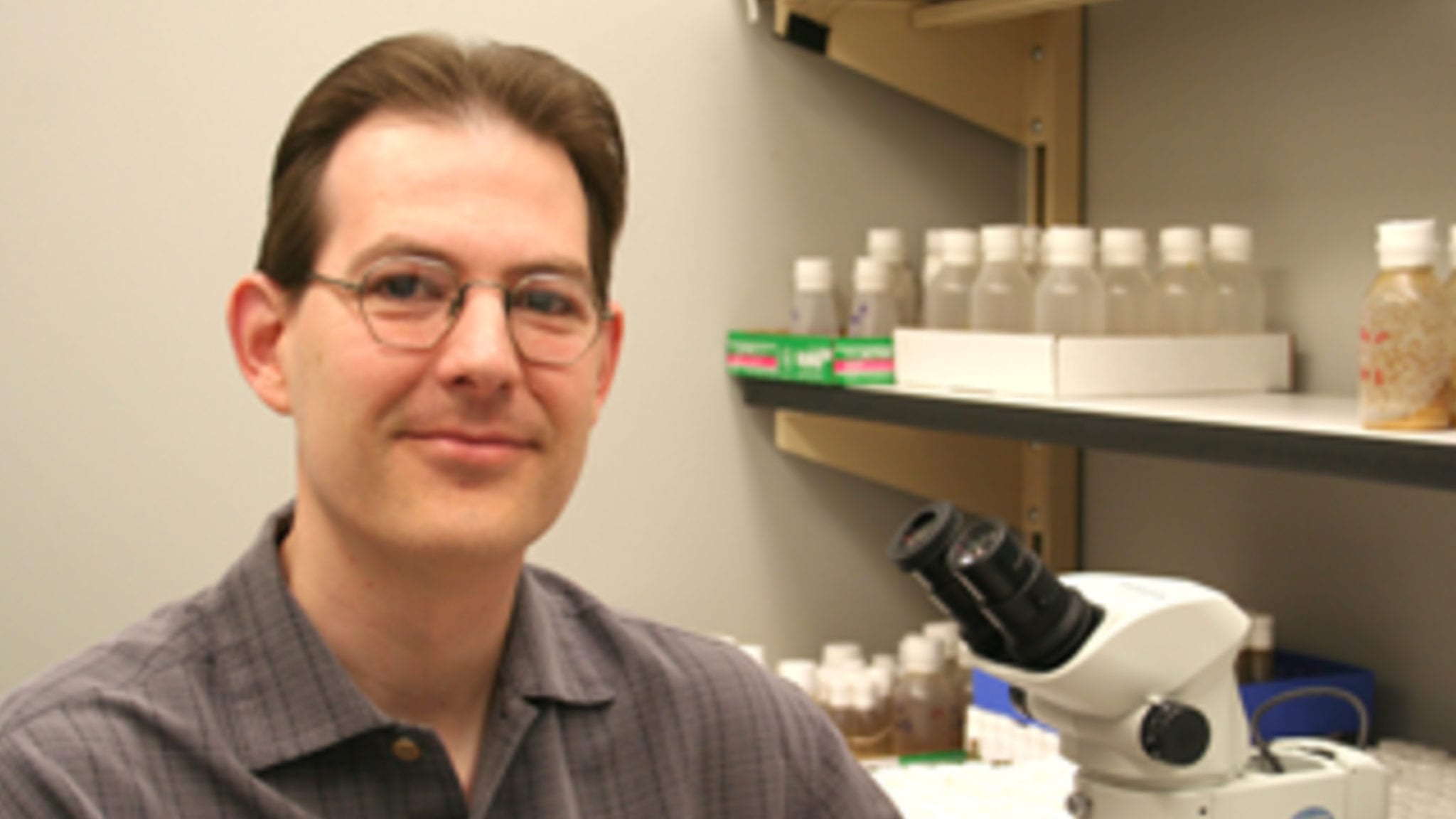 “This mod­el that treats car­dio­vas­cu­lar dis­ease and meta­bol­ic dis­ease — it’s all-en­com­pass­ing,” Nichols, a pro­fes­sor of phar­ma­col­o­gy at LSU, told End­points News. “Trans­lat­ed in­to the clin­ic in hu­mans, it would be as if some­one was obese, had di­a­betes, had high cho­les­terol, and was able to take a low dose of this drug at a sub-be­hav­ioral lev­el and re­al­ly treat sev­er­al dif­fer­ent as­pects of the com­pli­ca­tions of be­ing obese.” 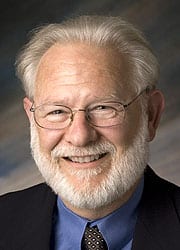 Eleu­sis launched in 2013 with a mis­sion, Raz told End­points, of ex­plor­ing the broad pos­si­bil­i­ties for these ag­o­nists, with their work so far rang­ing from a tri­al on the ef­fects of ‘mi­cro-dos­ing’ LSD on time per­cep­tion to fil­ing a patent for the treat­ment of Alzheimer’s with LSD. Nichols has pub­lished sev­er­al pre­vi­ous stud­ies on psy­che­delics and an­ti-in­flam­ma­to­ries, but this was no­table in its abil­i­ty to on­ramp in­to clin­i­cal tri­als.

“If you think of it as an ice­berg,” Raz said, “maybe the tip of the ice­berg is the psy­chi­atrics and the part be­low the sur­face is not psy­chi­atric.”

Nichols, though, said the study was trans­lat­able to a clin­i­cal tri­al, and he was hope­ful there would be a drug with­in 10 to 20 years. Reg­u­la­tion, more than the sci­ence, was the bar­ri­er. Raz was mum about what’s next, both in terms of oth­er ap­pli­ca­tions and in busi­ness mod­el, but he left one clue: