A new man­u­fac­tur­ing line was al­so ap­proved for Mod­er­na’s site in Rovi, Spain. The line will in­crease fill-fin­ish ca­pa­bil­i­ties to keep up with a scale-up process ap­proved at Lon­za’s Visp man­u­fac­tur­ing site ap­proved in March, ac­cord­ing to a re­lease.

The new re­sults add to ear­li­er ev­i­dence sug­gest­ing that the vac­cines are ef­fec­tive against the South African and UK vari­ants.

“We’re not see­ing big dif­fer­ences,” Michel Nussen­zweig, an im­mu­nol­o­gist at Rock­e­feller Uni­ver­si­ty in New York who was in­volved in that sec­ond study, told the New York Times.

The EU has re­port­ed­ly sealed its third con­tract with Pfiz­er and BioN­Tech, clinch­ing the sup­ply of 1.8 bil­lion dos­es over the next cou­ple of years while de­clin­ing to take up the ex­tra 300 mil­lion dos­es it’s pre­vi­ous­ly re­served from As­traZeneca and J&J.

French vac­cine mak­er Val­ne­va has of­fi­cial­ly made the leap to Phase III with its Covid-19 vac­cine can­di­date. But it may look a bit un­fa­mil­iar.

While Val­ne­va sug­gest­ed that the tri­al re­sults, if pos­i­tive, would sup­port reg­u­la­to­ry ap­proval in the UK, they wouldn’t be enough for an emer­gency use au­tho­riza­tion in the US based on cur­rent FDA re­quire­ments. As­traZeneca’s shot isn’t cur­rent­ly cleared for use in the US.

No­tably, Val­ne­va is go­ing with a 4-week reg­i­men. As­traZeneca has sug­gest­ed that its ade­n­ovirus-based vac­cine is more ef­fec­tive when giv­en 12 weeks apart. 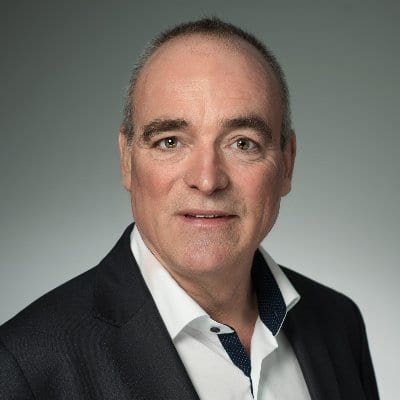 The on­ly Eu­ro­pean play­er to test an in­ac­ti­vat­ed vac­cine — a pop­u­lar ap­proach in Chi­na — Val­ne­va has struck a sup­ply deal with the UK, where the tri­al will take place, and is man­u­fac­tur­ing its shots in Scot­land.

After a two-month hold on millions of doses of the J&J vaccine, the FDA will announce that it is releasing 10 million doses and trashing 60 million that were made at a troubled Baltimore plant, The New York Times scooped on Friday morning.

Emergent BioSolutions reported that the doses were contaminated after drug material intended for the AstraZeneca vaccine came in close contact with media prepared for a J&J run. As a result, the doses were held from distribution, causing a shakeup in early availability.