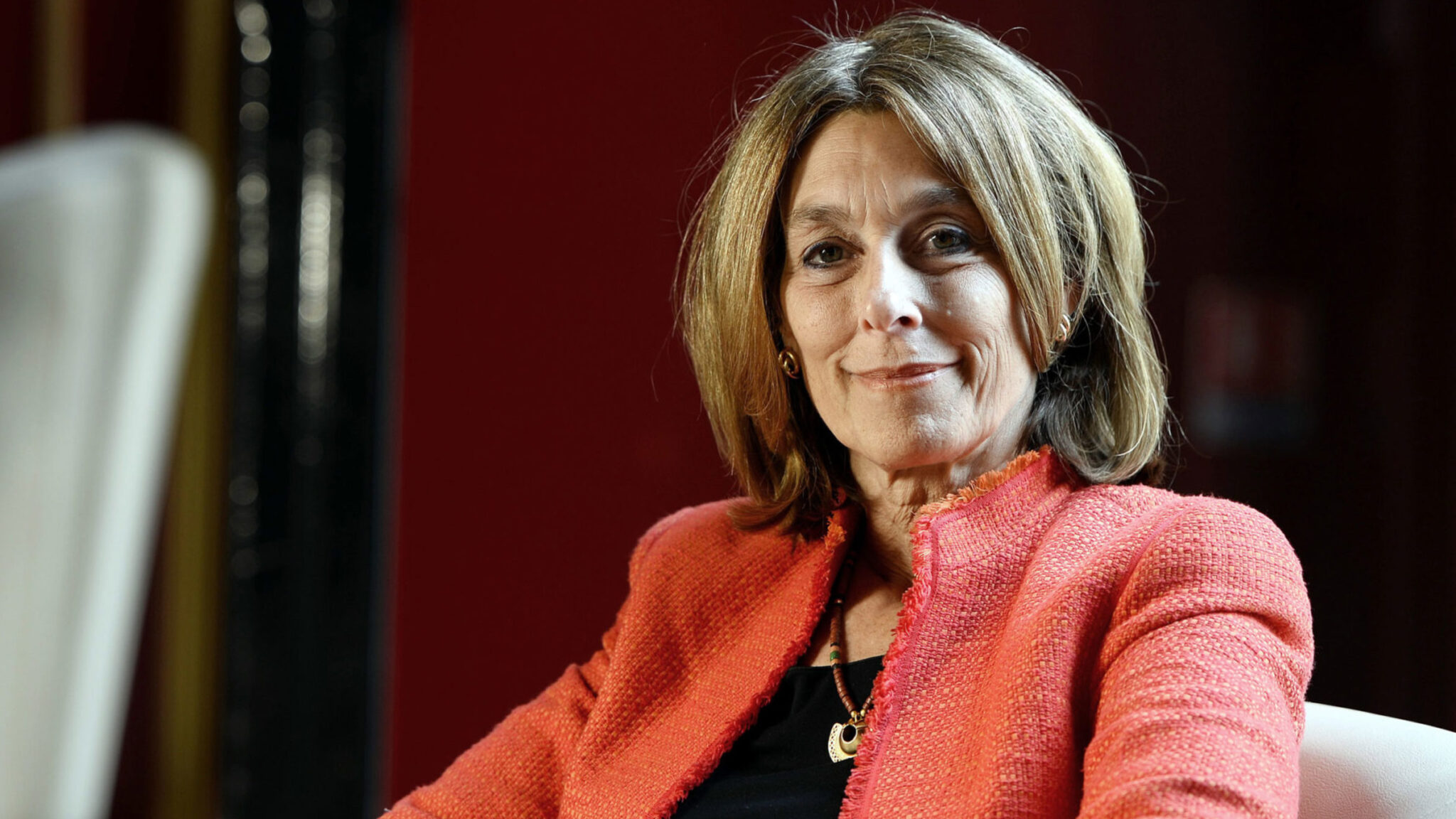 The com­pa­ny did not dis­close why Glim­ch­er has de­cid­ed to move on now af­ter more than five years as a non-ex­ec­u­tive di­rec­tor, but Glim­ch­er’s ap­point­ment her­ald­ed a much big­ger in­ter­est in on­col­o­gy at GSK, and she’s mov­ing on now as GSK’s R&D chief Hal Bar­ron al­so hits the ex­it.

So what’s next for Glim­ch­er? Dana-Far­ber told End­points in an emailed state­ment that she will con­tin­ue her lead­er­ship of Dana-Far­ber Can­cer In­sti­tute.

“I’m very proud of my ser­vice on the GSK Board as an ad­vo­cate for pa­tients with can­cer and ad­vanced can­cer re­search,” said Glim­ch­er. “I re­main fo­cused on re­duc­ing the bur­den of can­cer here and around the world. This means en­sur­ing ex­pert, com­pas­sion­ate, and eq­ui­table care for all pa­tients and ad­vanc­ing new treat­ments and cures.”

She said she will al­so con­tin­ue serv­ing on the board of di­rec­tors for Ana­log De­vices, a Wilm­ing­ton-based high per­for­mance de­vice mak­er, which she would al­so like­ly have to drop if NIH comes call­ing.

Her name has been float­ed in in­ner NIH and FDA cir­cles to lead both those agen­cies. While she pre­vi­ous­ly told End­points News she was not a can­di­date to be the next com­mis­sion­er of the FDA (pri­or to Rob Califf’s con­fir­ma­tion), she’s been an ad­vo­cate for boost­ing NIH re­sources over the years.

In her post­doc days, she did a three-year stint at Bill Paul’s lab­o­ra­to­ry at NIH, where Paul was the leader of the NIH im­munol­o­gy com­mu­ni­ty. She al­so penned an op-ed a few years ago about how the NIH is in dan­ger of los­ing its edge in bio­med­ical in­no­va­tion.

In­vest­ing in re­search at the @NIH pro­vides the foun­da­tion for im­por­tant dis­cov­er­ies in can­cer re­search and treat­ment, and has the pow­er to save lives. https://t.co/swJOszq­LYn

Her re­search and ex­ec­u­tive ex­pe­ri­ence would make her a top choice for the NIH, es­pe­cial­ly as for­mer NIH di­rec­tor Fran­cis Collins re­tired but then had to re­turn to help out when Pres­i­dent Biden’s sci­en­tif­ic lead­er­ship was in flux af­ter the White House’s top sci­en­tist Er­ic Lan­der re­signed af­ter de­mean­ing women in his of­fice.