De­ter­mined to build the lead­ing biotech play­er in a new R&D space, Steven Holtz­man lines up $55M for the next stage at Deci­bel 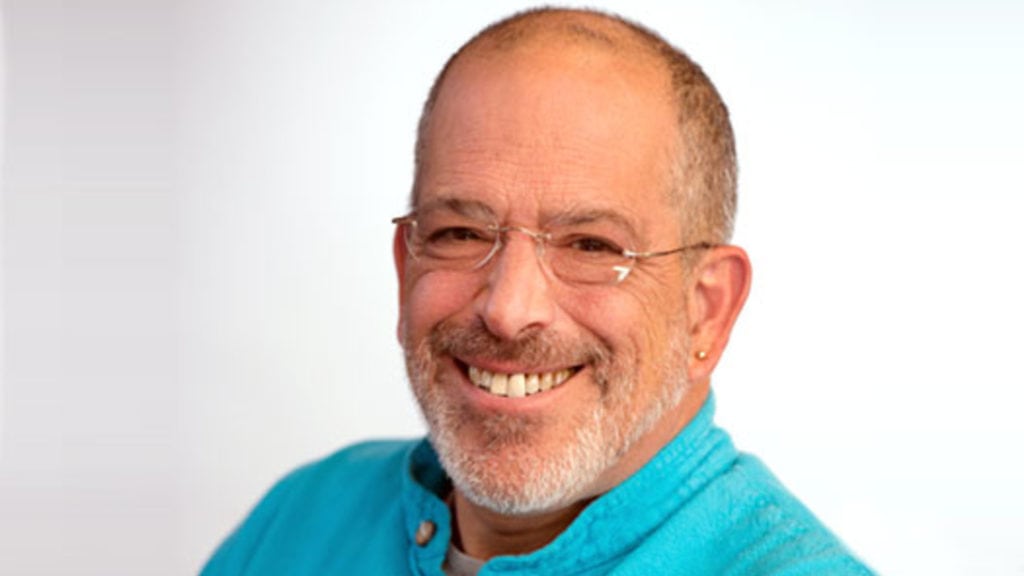 There are no big phar­mas or large cap biotechs build­ing a pipeline of drugs for hear­ing loss. So Steven Holtz­man wants to build a lead­ing play­er in the field from scratch. And now he and the team at Deci­bel have an ex­tra $55 mil­lion of cash to take the next step or two in that jour­ney.

This new round brings the Deci­bel CEO’s cash re­serves to more than $100 mil­lion at the Boston-based biotech, fund­ing plans to grow the staff from 65 to 100 or more as Holtz­man con­tin­ues his mis­sion to build out “the world’s first ful­ly in­te­grat­ed” hear­ing drug dis­cov­ery and de­vel­op­ment plat­form.

Holtz­man aims to have a clear shot at first-mover ad­van­tage in grow­ing the lead­ing biotech in the field. And lack of cash isn’t go­ing to be an is­sue — at least for now.

It’s ear­ly days at Deci­bel, to be sure, but Holtz­man says their first drug — to ad­dress the hear­ing loss caused by a ther­a­py — is in Phase I, just bare­ly. IND en­abling work is com­ing up on an­oth­er drug and Holtz­man — who en­joys be­ing out­spo­ken on many top­ics — isn’t the least bit shy in say­ing that “we have put to­geth­er the lead­ing ef­fort in gene ther­a­py in the hear­ing space.”

Be­ing first in gene ther­a­py aimed at the ear isn’t go­ing to be easy, says the CEO. It re­quires plen­ty of orig­i­nal vec­tor de­sign work to build a de­liv­ery ve­hi­cle that can car­ry the nec­es­sary pack­age where it’s need­ed. And that pi­o­neer­ing ef­fort has to be done at Deci­bel.

“We think in three broad buck­ets,” says Holtz­man, tick­ing them off: Pro­tect­ing against an “in­sult” to hear­ing, like a drug; work­ing with con­gen­i­tal hear­ing loss and re­pair­ing the dam­age to hear­ing that oc­curs over a life­time.

George Scan­gos, Holtz­man’s old boss at Bio­gen who al­so moved on to launch his own biotech, is mov­ing up from his board seat to the chair­man’s role. At this stage of the game, says the CEO, it’s time to have an in­de­pen­dent chair­man guid­ing things at the board ta­ble, in­stead of a VC in clas­sic start­up fash­ion.

De­ter­mined to build the lead­ing biotech play­er in a new R&D space, Steven Holtz­man lines up $55M for the next stage at Deci­bel