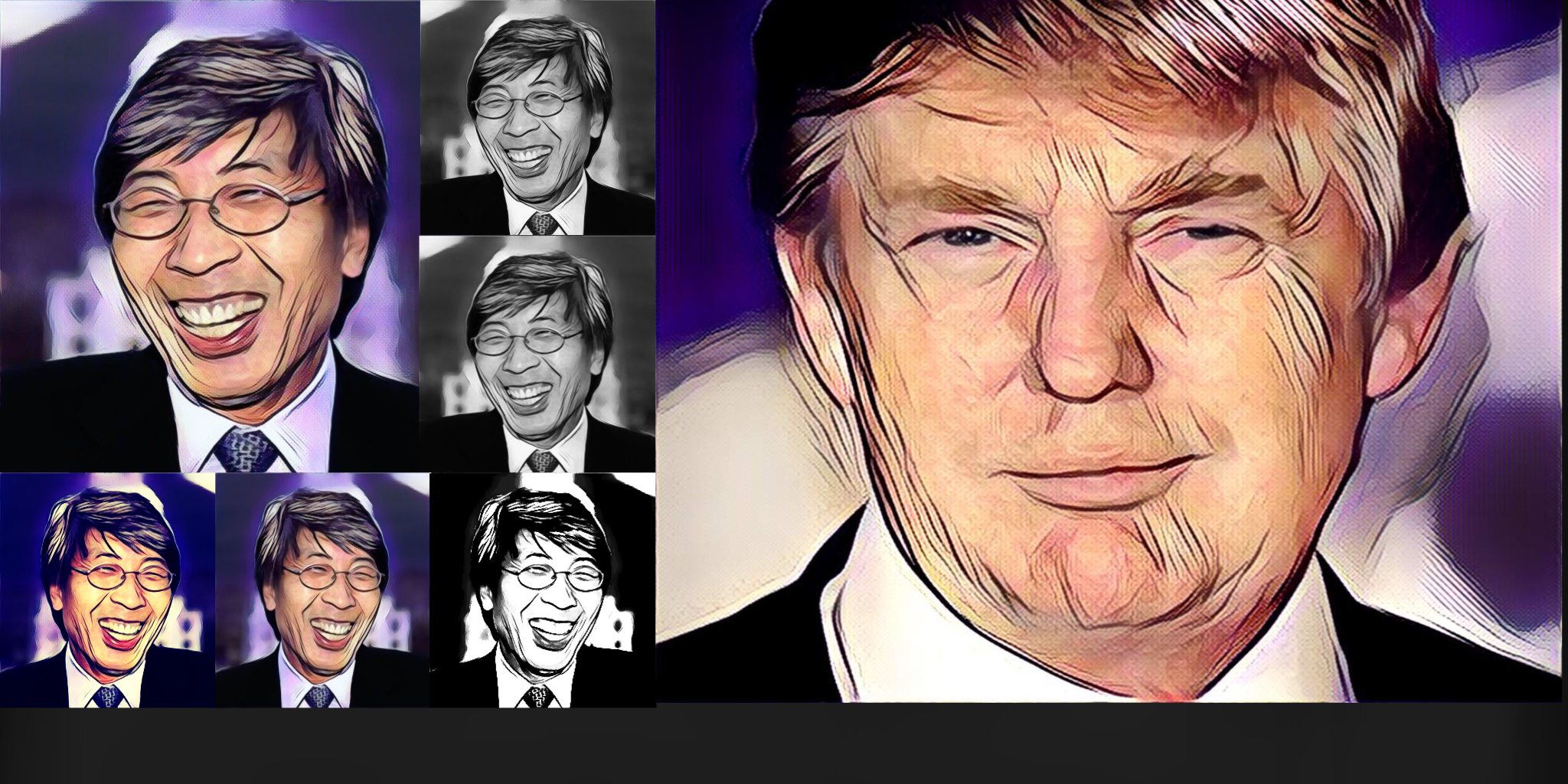 While MD An­der­son has been mak­ing trou­ble for Patrick Soon-Sh­iong’s can­cer moon shot cam­paign, the high-pro­file biotech bil­lion­aire has been mak­ing his case di­rect­ly with Pres­i­dent-elect Don­ald Trump, talk­ing about in­no­va­tion and health­care pri­or­i­ties over a meal Sat­ur­day night.

Soon-Sh­iong be­comes the first promi­nent in­dus­try fig­ure to speak di­rect­ly with Trump since his stun­ning up­set vic­to­ry. So what did they talk about?

“Dr. Patrick Soon-Sh­iong joined Pres­i­dent-elect Trump and Vice Pres­i­dent-elect Pence for din­ner this evening,” says the Trump camp’s lat­est mis­sive on his meet­ings Sat­ur­day. “The renowned doc­tor has ap­peared on the cov­er of Forbes for his ad­vances in find­ing a cure for can­cer. They dis­cussed in­no­va­tion in the area of med­i­cine and na­tion­al med­ical pri­or­i­ties that need to be ad­dressed in our coun­try.”

No one has told me any­thing about this talk, but the in­dus­try will be work­ing hard to in­flu­ence Trump’s po­si­tion and poli­cies on pric­ing new drugs—where the in­no­va­tion rub­ber hits the road. Soon-Sh­iong’s sit-down with Trump comes as in­dus­try ex­ecs ap­pear to be gain­ing con­fi­dence that his in­au­gu­ra­tion may well boost in­vestors’ con­fi­dence in the in­dus­try.

Soon-Sh­iong’s camp did not an­swer my query about the de­tails of their con­ver­sa­tion, but the bil­lion­aire didn’t miss a chance to spot­light his ac­cess in a tweet.