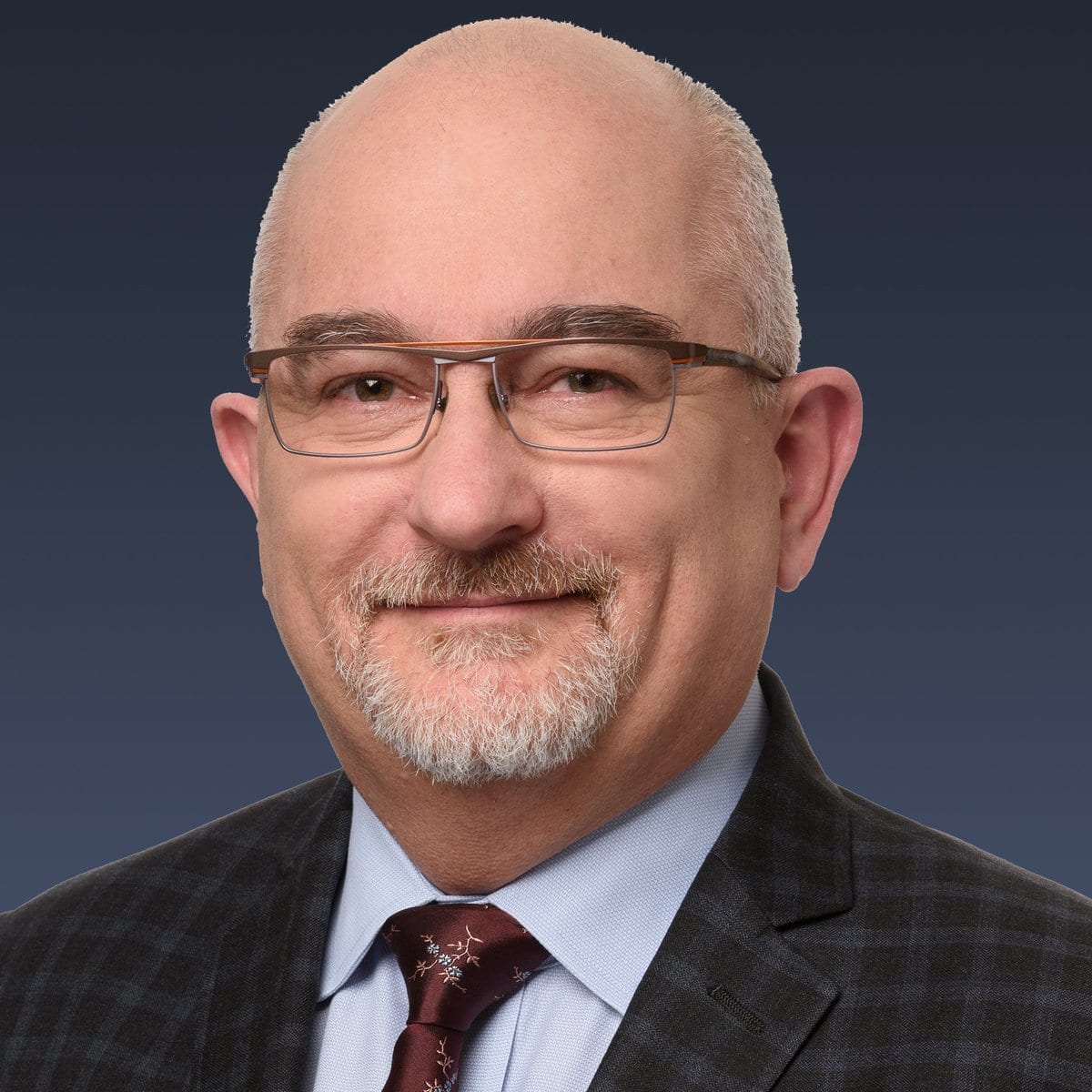 These re­sults sug­gest that the low­est dose of AXO-Lenti-PD at three months may have greater ef­fi­ca­cy com­pared to the high­est dose of ProSavin pre­vi­ous­ly test­ed, Ax­o­vant said.

“The mech­a­nism of ac­tion of AXO-Lenti-PD…as well as our pri­or clin­i­cal ex­pe­ri­ence with ProSavin, led us to ex­pect that the ma­jor ben­e­fit would be in im­prov­ing the OFF state – and the re­sults so far are very en­cour­ag­ing in this re­gard,” said Roger Bark­er, one of the prin­ci­pal in­ves­ti­ga­tors on the SUN­RISE-PD study.

Based on feed­back from the da­ta mon­i­tor­ing com­mit­tee, Ax­o­vant is go­ing to test a sec­ond dose of the ther­a­py, and the first ad­min­is­tra­tion of that new dose is ex­pect­ed in the sec­ond quar­ter, the com­pa­ny said.

“This is the first time a gene ther­a­py has been ad­min­is­tered to a child with Tay-Sachs dis­ease, and it is re­mark­able that we have not on­ly seen good safe­ty and tol­er­a­bil­i­ty to date, but al­so ev­i­dence of func­tion­al β-Hex­osaminidase A en­zyme ac­tiv­i­ty,” said Gavin Cor­co­ran, Ax­o­vant’s ex­ec­u­tive VP of R&D.

Ini­tial da­ta for both gene ther­a­pies are promis­ing, but on­ly time will tell how ef­fec­tive, durable and safe their use is.

“AXGT should be con­sid­ered amongst the oth­er gene ther­a­py play­ers in the space (e.g., MGTX, VY­GR, SG­MO, etc. which all trade at 2-5x high­er mar­ket caps. (1) For their Parkin­son’s dis­ease gene ther­a­py, new da­ta to­day demon­strat­ing an av­er­age +42% im­prove­ment in UP­DRS PART III and im­prove­ment in dysk­i­ne­sia is sol­id and beat ex­pec­ta­tions and looks at least as good al­ready or bet­ter than oth­er pro­grams and the com­pa­ny plans to dose pa­tients at a high­er dose in Q2, set­ting the pro­gram up to be a ri­val to VY­GR’s (Voy­ager’s) re­cent­ly part­nered AAV-based gene ther­a­py. (2) We think the da­ta for Tay Sachs dis­ease are al­so com­pelling and sug­gest the po­ten­tial for dis­ease mod­i­fi­ca­tion,” Jef­feries’ Michael Yee wrote in a note.