Two years ago, Em­maus Life Sci­ences se­cured FDA ap­proval for its sick­le cell dis­ease (SCD) ther­a­py — mark­ing the first new ap­proval for pa­tients af­fect­ed by the group of in­her­it­ed red blood cell dis­or­ders that typ­i­cal­ly af­flict those of African an­ces­try in two decades. But the Eu­ro­pean reg­u­la­tor was not sat­is­fied with the dataset sup­port­ing the ther­a­py  — prompt­ing its mak­er on Thurs­day to re­scind its ap­pli­ca­tion.

The US ap­proval was based large­ly on a 230-pa­tient place­bo-con­trolled study that ran for 48 weeks. Da­ta showed pa­tients on En­dari ex­pe­ri­enced 25% few­er sick­le cell crises, as well as a 33% drop in hos­pi­tal­iza­tions, com­pared to place­bo. Ad­di­tion­al­ly, pa­tients on En­dari spent few­er cu­mu­la­tive days in the hos­pi­tal and ex­pe­ri­enced a low­er in­ci­dence of acute chest syn­drome.

“(I)nfor­ma­tion on how the med­i­cine worked for those pa­tients (who dropped out) was not avail­able. The CHMP con­sid­ered that the way da­ta from these pa­tients were dealt with was not ap­pro­pri­ate,” the agency said ear­li­er this year.

The EMA went on to flag con­cern about a small study used to sup­port the ap­pli­ca­tion for the drug. Once again, many pa­tients in this study dropped out ear­ly, the reg­u­la­tor un­der­scored. “(I)n this study more of the pa­tients tak­ing Xyn­dari had re­ceived a med­i­cine for sick­le cell dis­ease called hy­drox­yurea than pa­tients tak­ing place­bo. This could have in­flu­enced the re­sults.”

Af­ter its ini­tial neg­a­tive rec­om­men­da­tion in May, Em­maus asked the EMA to re­view its da­ta again in June, but the reg­u­la­tor stood by its orig­i­nal stance.

On Thurs­day, Em­maus — which was delist­ed from the Nas­daq ear­li­er this month — dis­closed it was with­draw­ing its Eu­ro­pean mar­ket­ing ap­pli­ca­tion. 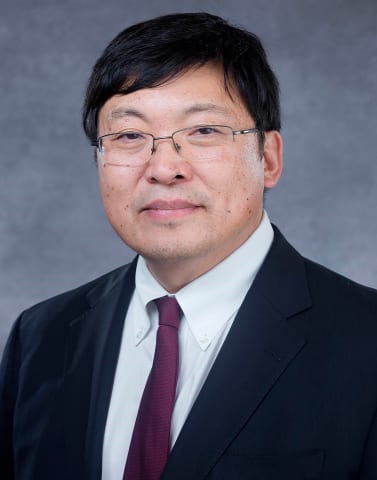 How­ev­er, Xyn­dari is cur­rent­ly sup­plied through ear­ly ac­cess pro­grams based on named pa­tient use in a num­ber of EU mem­ber states, Turkey and the Mid­dle East.

Mean­while, Em­maus’ ri­vals in the Unit­ed States are scram­bling to get their SCD prod­ucts on the mar­ket.

Donald and Melania Trump watch the smoke of fireworks from the South Lawn of the White House on July 4, 2020 (via Getty)
July 5, 2020 02:12 PM EDTUpdated 12 hours ago
Bioregnum
Pharma
Coronavirus

In throwing $267 million and a multi-billion dollar valuation at ADC Therapeutics for their May IPO, investors were betting that the partial hold the FDA had just placed on their second lead drug would prove immaterial. Time, it appears, has proven them right.

The FDA has lifted the partial hold, ADC said this morning. The move clears the way for an anticipated 2021 readout from their second pivotal study, a Phase II trial testing their experimental antibody drug conjugate camidanlumab tesirine, or Cami, in Hodgkin’s lymphoma.