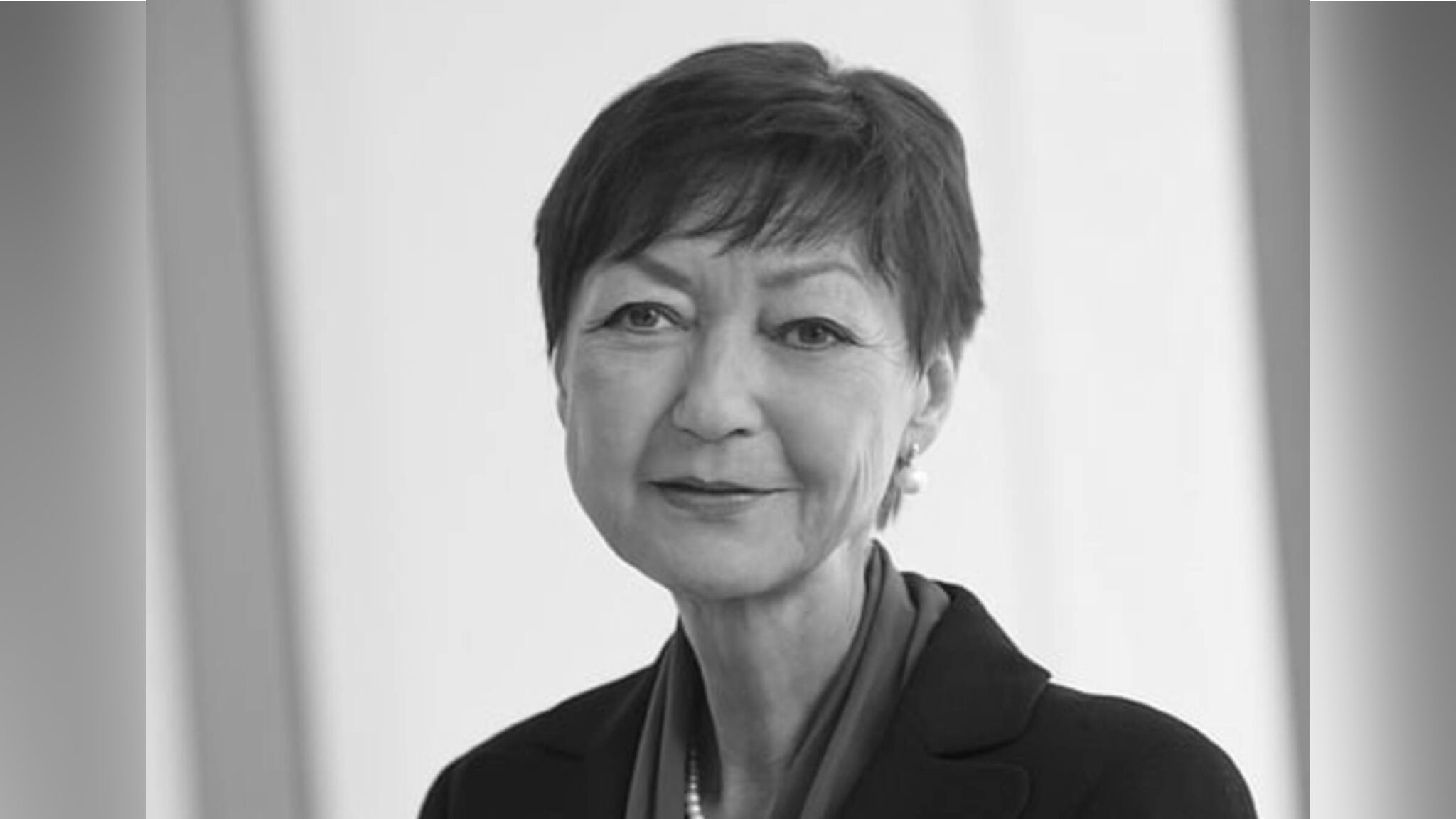 Ex­elix­is is griev­ing the loss of two long­time ex­ec­u­tives this week, one of whom suc­cumbed to a lengthy bat­tle with can­cer and the oth­er of whom had been on med­ical leave since June. 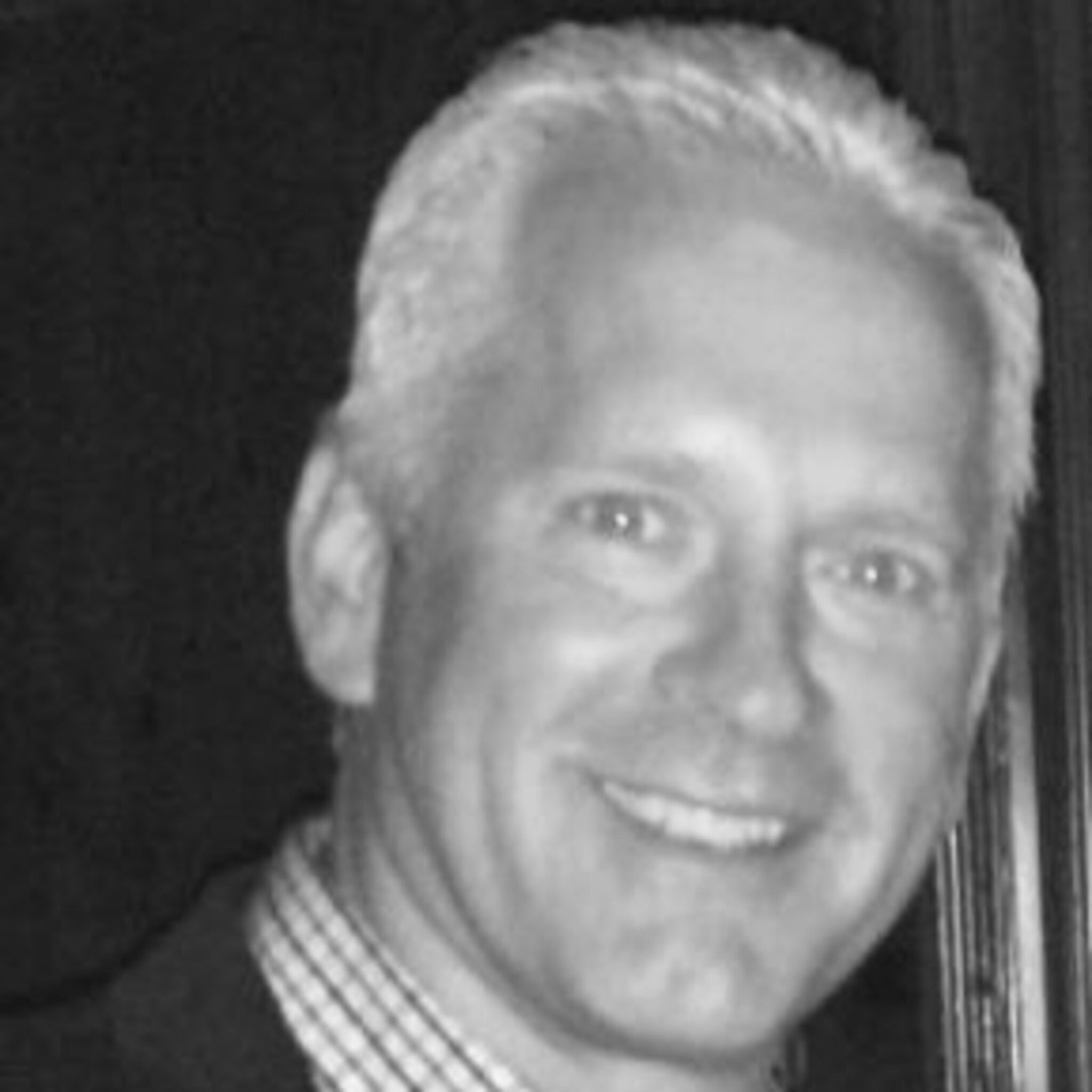 Gisela Schwab, Ex­elix­is’ soft-spo­ken CMO of the last 15 years, passed away over the week­end, CEO Michael Mor­ris­sey an­nounced on Mon­day. Al­though it’s un­clear what caused her death, the on­col­o­gist took a med­ical leave of ab­sence back on June 18. The news comes days af­ter the pass­ing of Jon Berndt, Ex­elix­is’ se­nior VP of sales.

“Los­ing Gisela and Jon in the same week, both of whom were life sci­ences in­dus­try vet­er­ans, is a re­minder of our fragili­ty and that can­cer knows no bounds,” Mor­ris­sey said in a state­ment.

Schwab joined Ex­elix­is in 2006, fol­low­ing jobs at both Am­gen and Ab­genix. In ad­di­tion to lead­ing the de­vel­op­ment of can­cer treat­ments Neu­las­ta and Vectibix (the first en­tire­ly hu­man an­ti­body ap­proved to treat col­orec­tal can­cer), Schwab was known for her “won­der­ful sense of hu­mor,” and love for her hus­band and two gold­en re­triev­ers, Mor­ris­sey said.

“She cared deeply about her col­leagues and was gen­er­ous with her time, knowl­edge, and lead­er­ship,” the CEO added.

Sad news in biotech land. Ex­elix­is an­nounces the pass­ing of two ex­ec­u­tives, Gisela Schwab and Jon Berndt. Our thoughts with Mike and the $EX­EL com­mu­ni­ty. https://t.co/Zr6CCgIfQT

Berndt, who died Wednes­day of can­cer, had been at Ex­elix­is since 2015. He’s known for his work at Genen­tech and more re­cent­ly Gilead, where he was se­nior di­rec­tor of on­col­o­gy sales. There he led sales for Gilead’s blood can­cer drug Zy­delig — which raked in $31 mil­lion in the US last year — be­fore jump­ing over to Ex­elix­is to build out a sales team for the liv­er, kid­ney and thy­roid can­cer drug Cabome­tyx.

“Dri­ven by the need to do the right thing in every mo­ment and to take care of his peo­ple, he raised funds for em­ploy­ees in need and al­ways of­fered a sup­port­ive hand,” he said.

“The team at Ex­elix­is is close-knit, and our se­nior lead­er­ship team is par­tic­u­lar­ly so,” Mor­ris­sey said, adding that the com­pa­ny has al­ready be­gun its search for a new CMO.