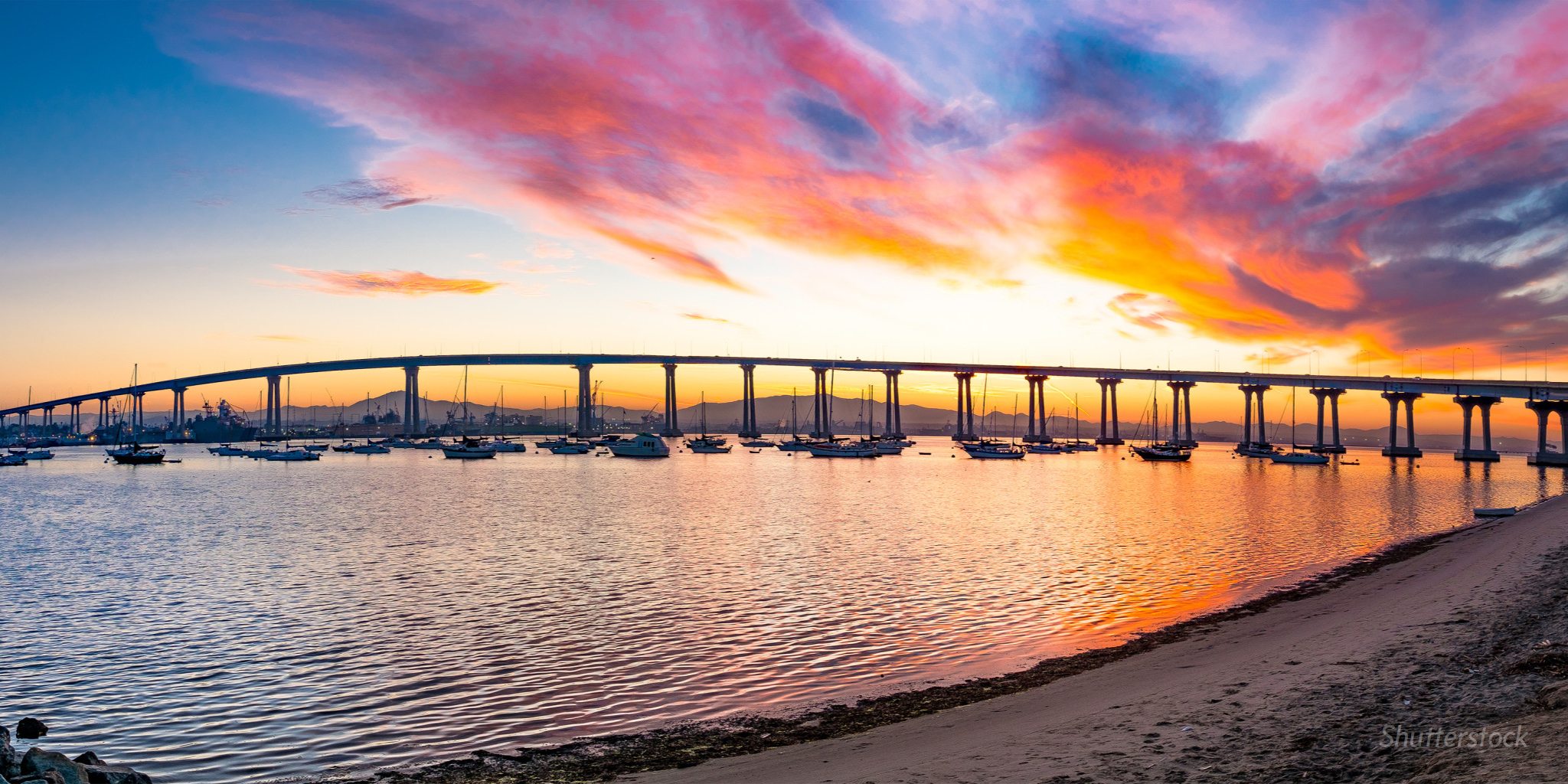 The com­pa­ny, called Shang­hai Phar­ma, is hunt­ing for Amer­i­can cor­po­ra­tions and re­search in­sti­tutes it can part­ner with and ac­quire Chi­na rights from to bol­ster its dis­tri­b­u­tion busi­ness (which re­cent­ly got a boost with the $557 mil­lion ac­qui­si­tion of Car­di­nal Health’s Chi­na unit).

“We do not nec­es­sar­i­ly have to buy out US firms, we can first be­come their share­hold­er and busi­ness part­ner to ex­plore syn­er­gies in mar­ket and prod­uct de­vel­op­ment… and we in­tend to keep the tar­gets’ man­age­ment team and op­er­at­ing sys­tems af­ter such po­ten­tial ac­qui­si­tions,” chair­per­son Zhou Jun told South Chi­na Morn­ing Post.

As part of the com­pa­ny’s ex­pan­sion plan, Shang­hai Phar­ma plans to open a R&D cen­ter in San Diego as ear­ly as this year. The com­pa­ny has yet to re­spond to End­points’ re­quest for more in­for­ma­tion about the site, but the new lo­ca­tion is the lat­est in a string of Chi­nese in­vest­ments in­to San Diego’s biotech hub. Shang­hai Phar­ma joins Chi­nese CRO WuXi AppTec, which saw one of its de­vel­op­ment and man­u­fac­tur­ing sub­sidiaries start op­er­a­tions in the city in 2016.

Shang­hai Phar­ma, whose re­search spans five ar­eas in­clud­ing on­col­o­gy and meta­bol­ic dis­ease, has brought at least a dozen do­mes­tic firms un­der its um­brel­la over its 20-year his­to­ry. Cur­rent­ly part­nered with Roche and Bris­tol-My­ers Squibb in Chi­na, the firm first got its hands on over­seas ac­qui­si­tion in late 2016, when it spent around $147 mil­lion for 60% of Aus­tralia’s Vi­ta­co.

And it’s been ramp­ing up its man­u­fac­tur­ing and dis­tri­b­u­tion busi­ness­es, hav­ing com­plet­ed a $400 mil­lion stock of­fer­ing in Hong Kong for that pur­pose just days ago.