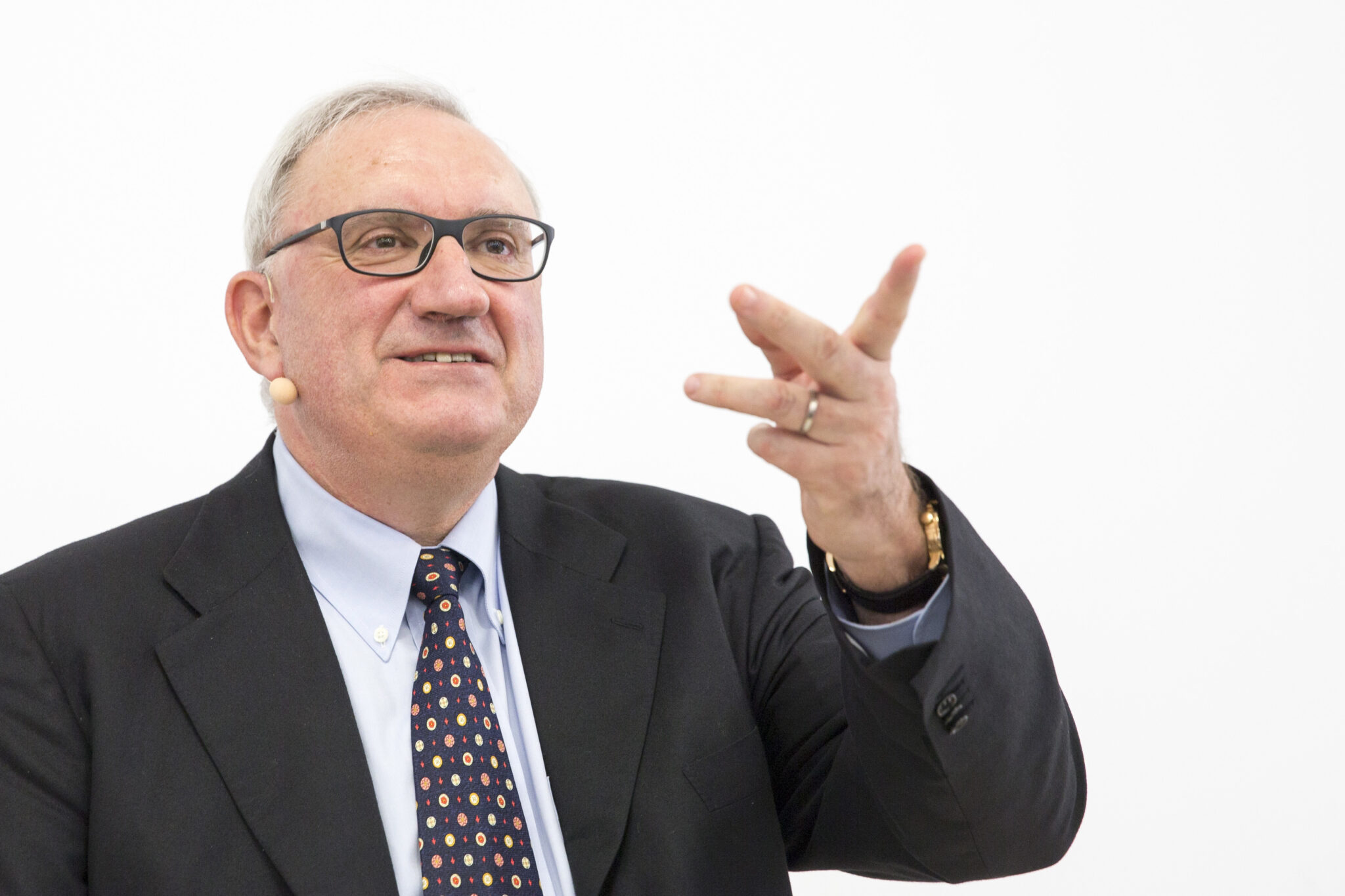 Idor­sia said its drug won’t launch un­til May be­cause it has to be sched­uled as a con­trolled sub­stance by the US Drug En­force­ment Ad­min­is­tra­tion, and an­a­lysts think the ear­ly months will bring tepid sales too.

“De­spite per­haps ‘best case’ US FDA la­bel, we still see com­mer­cial ex­e­cu­tion risks, with the launch like­ly to be slow and not a near-term source of fi­nan­cial up­side,” Jef­feries an­a­lysts wrote Mon­day morn­ing, while fore­cast­ing the po­ten­tial for $1 bil­lion in peak sales.