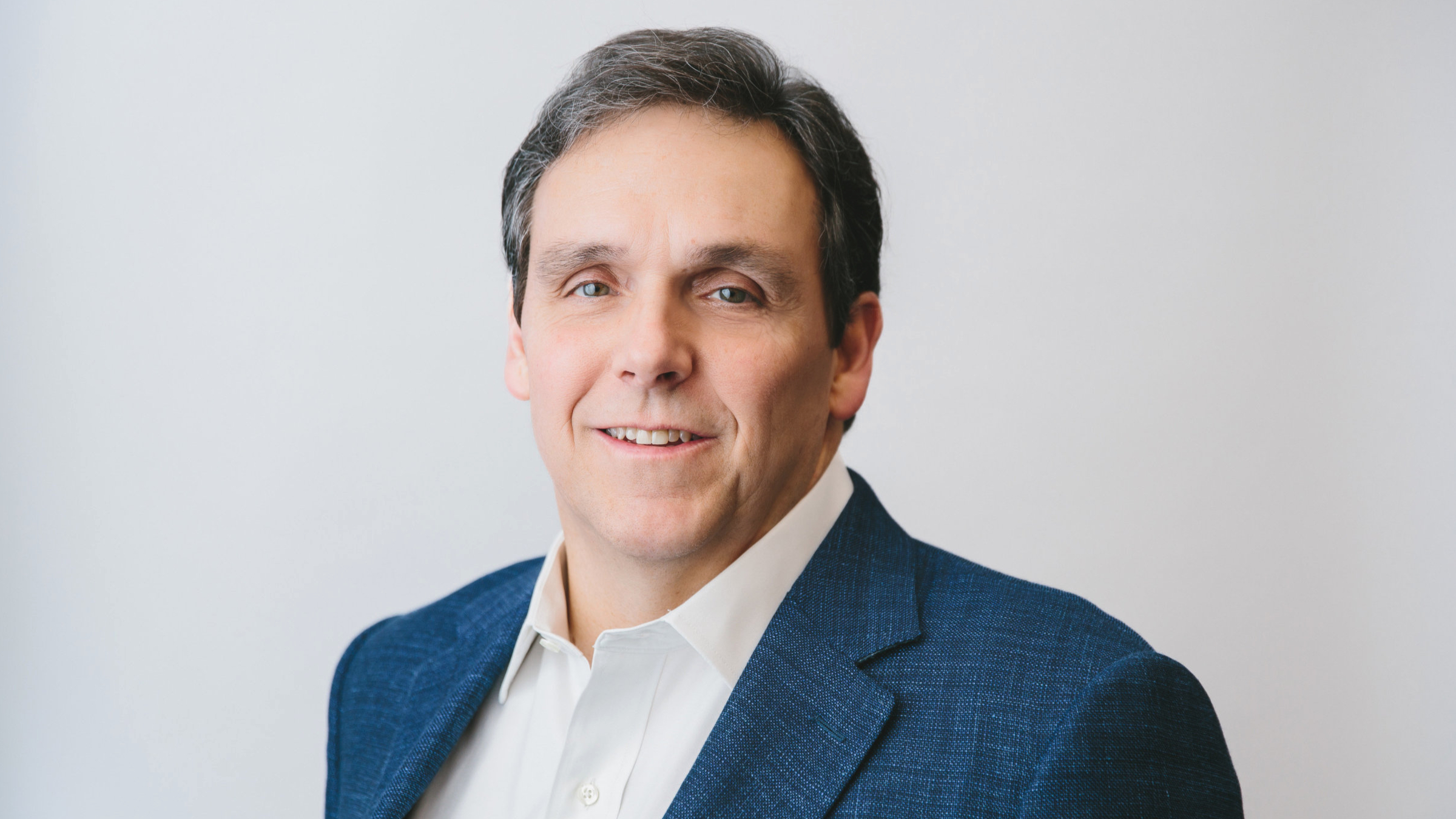 Three and a half years ago, Im­muno­Gen ran up against an FDA brick wall. Its ovar­i­an can­cer drug, mirve­tux­imab so­rav­tan­sine, failed a Phase III study, forc­ing the biotech to scale back and lay off more than two-thirds of its staff. Ex­ecs tight­ened their belts to pre­serve the cash they had left.

And Mon­day, af­ter shep­herd­ing the pro­gram through an­oth­er piv­otal tri­al, the move ap­peared to pay off.

SVB’s Jonathan Chang es­ti­mates a 75% chance of Ela­here suc­cess — peg­ging 64% odds the con­fir­ma­to­ry study meets the end­point out­right, and a 30% chance the tri­al fails but the drug isn’t pulled.

The ap­proval it­self was based on a sin­gle-arm study show­ing an over­all re­sponse rate of 31.7% in 106 ovar­i­an can­cer pa­tients who’d re­ceived be­tween one to three pre­vi­ous sys­temic treat­ments. Re­searchers saw five pa­tients achieve a com­plete re­sponse and a me­di­an du­ra­tion of re­sponse of 6.9 months.

Though Mon­day’s de­ci­sion proved the cap­stone of a long turn­around jour­ney, the path ap­peared ten­u­ous at times. Af­ter an ini­tial cut of da­ta in No­vem­ber 2021 sig­naled Im­muno­Gen may have suc­cess­ful­ly re­sus­ci­tat­ed the drug, a deep­er look dis­ap­point­ed the fol­low­ing March and sent its stock tum­bling 17%.