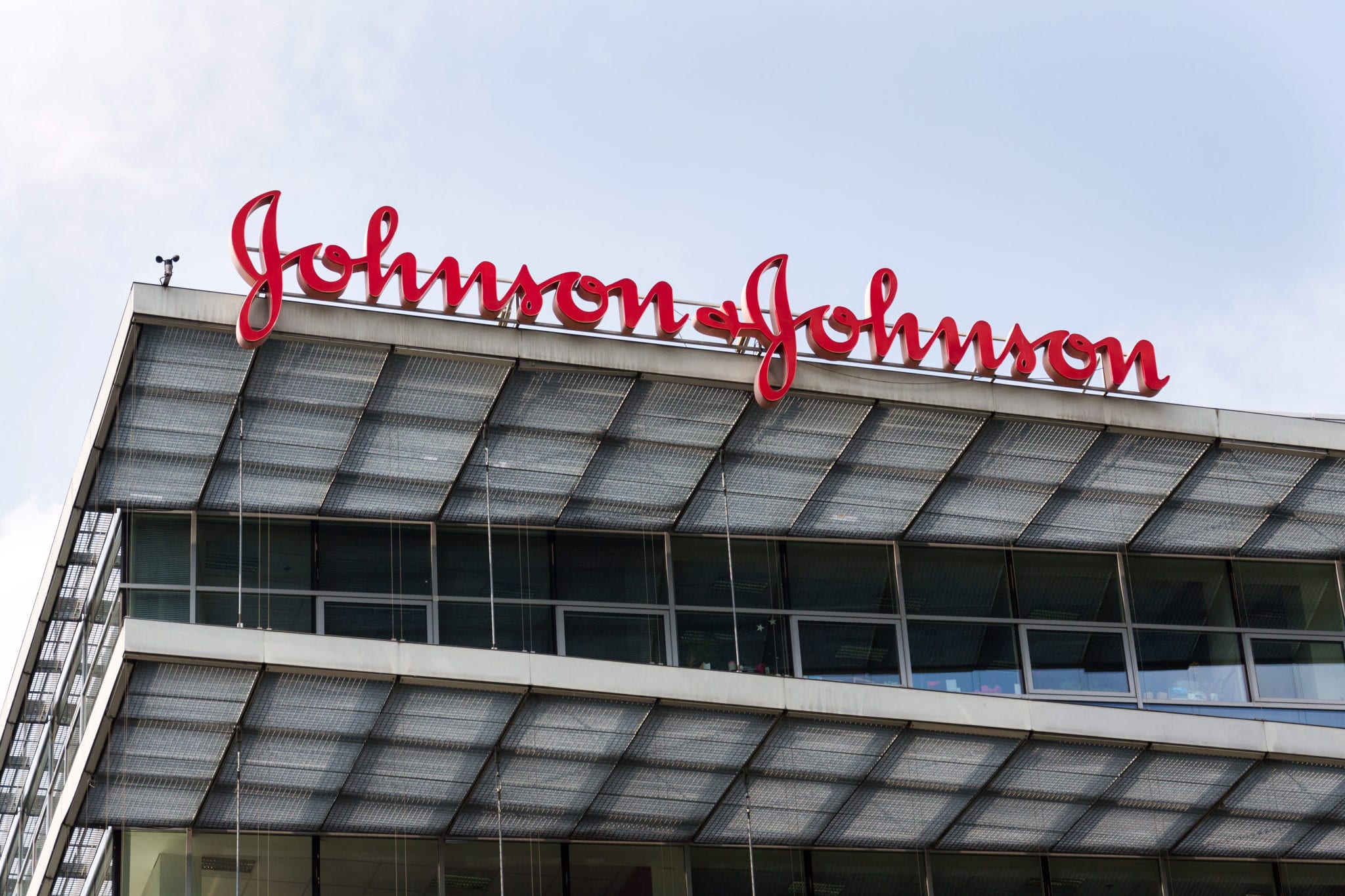 J&J may have a deeply flawed ap­pli­ca­tion for its new/old drug to treat ma­jor de­pres­sion, but the re­searchers who turned out to present the case for es­ke­t­a­mine en­coun­tered a re­cep­tive au­di­ence of FDA ex­perts on Tues­day.

The key safe­ty is­sue is the known link be­tween the long­time use of ke­t­a­mine and neu­ro­tox­i­c­i­ty. The re­searchers re­lied on pre­clin­i­cal dog and rat stud­ies to make their case — hard­ly the gold stan­dard on safe­ty da­ta. But the pan­el seemed con­tent that a long-term safe­ty study on a post­mar­ket­ing ba­sis would be enough to war­rant an OK now, with 15 vot­ing that J&J had suc­cess­ful­ly out­lined the safe­ty pro­file for an ini­tial ap­proval. And at least one of the au­thor­i­ties not­ed that cur­rent­ly used de­pres­sion drugs al­so have safe­ty is­sues with long­time use.

J&J calls es­ke­t­a­mine — which they plan to mar­ket as Spra­va­to — the first drug with a new mech­a­nism of ac­tion in de­pres­sion for some 30 years. Of course, ke­t­a­mine has al­so been used off-la­bel for de­pres­sion for years. It’s an NM­DA drug, with ri­vals in the clin­ic from var­i­ous bio­phar­ma com­pa­nies, in­clud­ing Al­ler­gan.

“Ke­t­a­mine is a nasty drug,” not­ed pan­el mem­ber Steven Meisel, sys­tem di­rec­tor of med­ica­tion safe­ty at Fairview Health Ser­vices/Health­east Care Sys­tem. “It’s been around for 50 years….But ob­vi­ous­ly we’re us­ing low­er dos­es.” Meisel, though, was im­pressed by a sur­vey re­searchers com­plet­ed that high­light­ed just how much these pa­tients need­ed a new ther­a­py.

“You don’t take that pa­tient’s voice as of­ten as you should in this space.”

“The vast ma­jor­i­ty of these pa­tients will take the risks,” he added. “I think that’s very im­por­tant….”

Two of the stud­ies failed to meet the pri­ma­ry out­come, and that raised con­cerns.

“What prece­dent is set when 2 of 3 short­er ef­fi­ca­cy stud­ies didn’t meet the pri­ma­ry end­point?” Meisel asked. “That’s some­thing the agency has to wres­tle with. “Do we set a prece­dent that may be hard to step back from.”

J&J ex­pe­ri­enced sig­nif­i­cant fail­ures with this pro­gram, and has promis­ing da­ta from one late-stage study and a with­draw­al study, which the ex­perts and in­sid­ers seemed will­ing to ac­cept in lieu of a sec­ond well-con­trolled tri­al.

As the industry goes through a boom, Big Pharma’s CEOs seem to have realized one thing above the rest: It’s time to reward the people doing the leg work.

KPMG, a Big Four accounting network, has compiled a business confidence report for pharma CEOs for the past few years, and while 2020’s report had top executives soul-searching for answers and predictions amidst a chaotic time, it appears that some normalcy, coupled with the skyrocketing growth of the industry, has restored confidence levels at the top.

New Ziopharm CEO Kevin Boyle has only been at the biotech for less than a month, but he’s already engineering major changes.

Late Monday afternoon, Ziopharm announced a sweeping restructuring that involved eliminating more than half its workforce and 60 jobs in total. The layoffs were necessary to help the penny stock player refocus its attention on advancing its TCR program, which saw a setback earlier this year after “unforeseen delays” at a contract manufacturer, Ziopharm said.