Twen­ty months af­ter the FDA shot down Kem­Pharm’s ap­pli­ca­tion for its pow­er­ful opi­oid Apadaz, reg­u­la­tors have come through with a long de­layed green light for the com­pa­ny to start mar­ket­ing the pain ther­a­py.

The drug is an im­me­di­ate re­lease com­bo of ben­zhy­drocodone and ac­eta­minophen, and it’s to be used for no more than 14 days at a time for acute pain that can’t be man­aged by any of the al­ter­na­tives.

Ken­Pharm’s shares surged 13% on the back of the ap­proval Fri­day af­ter­noon.

Kem­Pharm $KMPH was able to get a thumbs up from an ex­pert group of FDA ad­vis­ers in ear­ly 2016 — at least as far as its ef­fect on pain. The biotech had al­so sought an OK to sell their opi­oid as abuse de­ter­rent, but a big ma­jor­i­ty of the ex­perts re­fused to go that far. 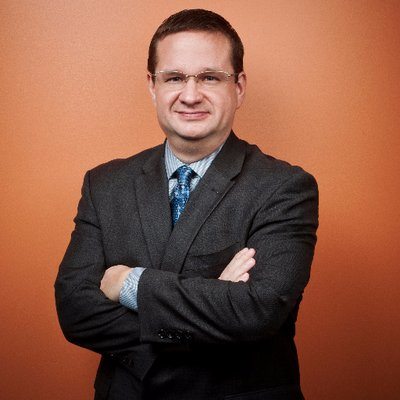 Re­searchers ar­gued that the opi­oid was ac­ti­vat­ed by en­zymes in the in­testi­nal tract would be dif­fi­cult to get high off of by snort­ing, in­ject­ing or smok­ing it. But the agency shot back that it was dis­tinct­ly alarmed by its po­ten­tial for abuse, par­tic­u­lar­ly by snort­ing the drug.

The biotech’s state­ment on the ap­proval adds that the DEA plans to sched­ule Apadaz as a C-II con­trolled prod­uct, with spe­cif­ic rules on pre­scrib­ing it.

That’s a big is­sue these days, as law­mak­ers have raised re­peat­ed out­cries over the epi­dem­ic of opi­oid abuse in the US.