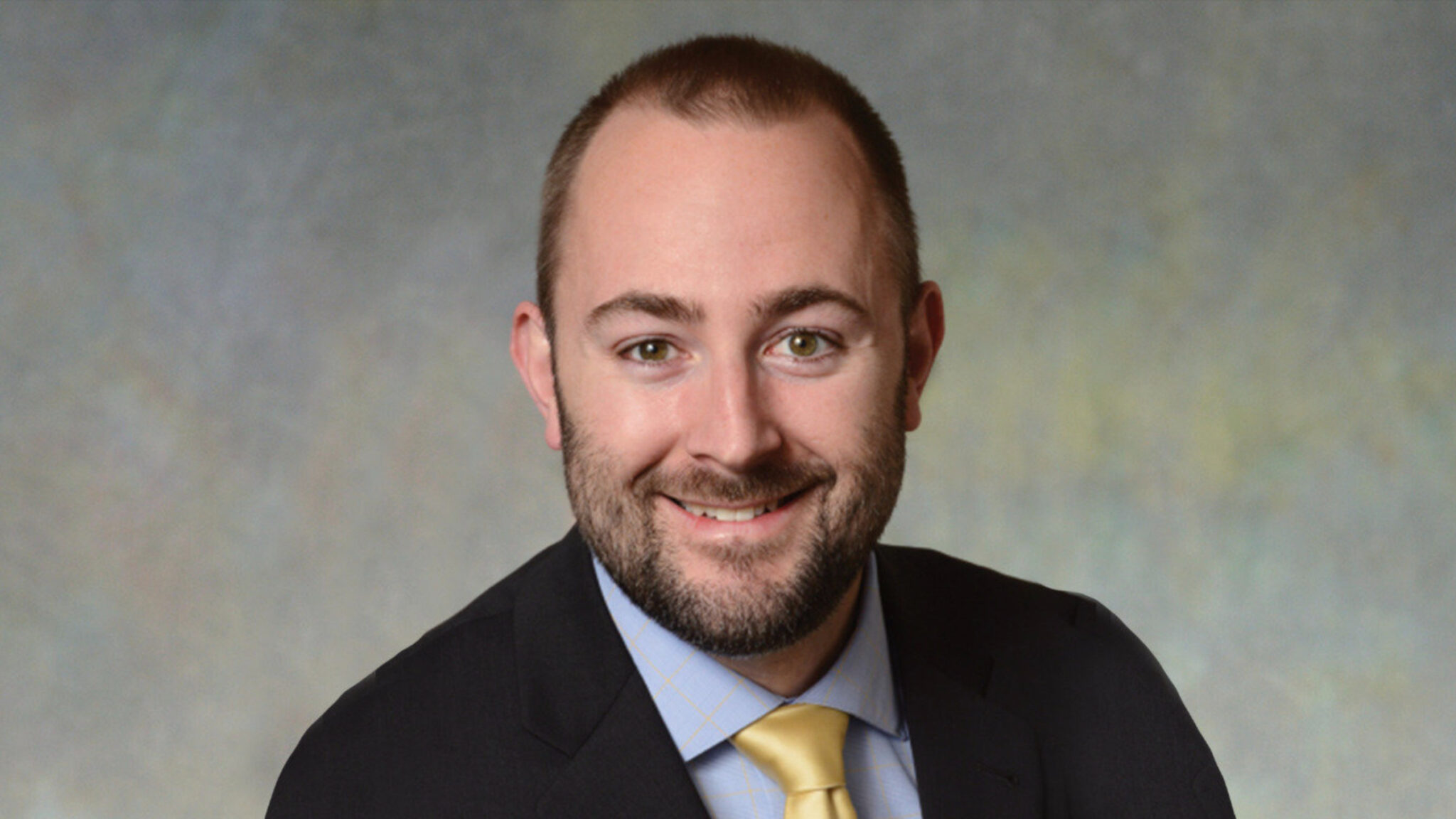 The let­ter makes clear that not on­ly did Jon Cole, emer­gency doc at Min­neapo­lis’ Hen­nepin Coun­ty Med­ical Cen­ter, nev­er file INDs for the tri­als with the FDA, as re­quired by law, he al­so didn’t write ap­pro­pri­ate pro­to­cols to en­sure that chil­dren and preg­nant women weren’t en­rolled, and didn’t ex­clude those who were un­der the in­flu­ence of in­tox­i­cants, in whom the use of ke­t­a­mine is cau­tioned.

The FDA, which in­spect­ed the tri­al sites in 2019, makes clear that the pro­to­cols for both tri­als “in­volved fac­tors that sig­nif­i­cant­ly in­creased the risks (or de­creased the ac­cept­abil­i­ty of the risks) as­so­ci­at­ed with the use of the drug prod­ucts.” 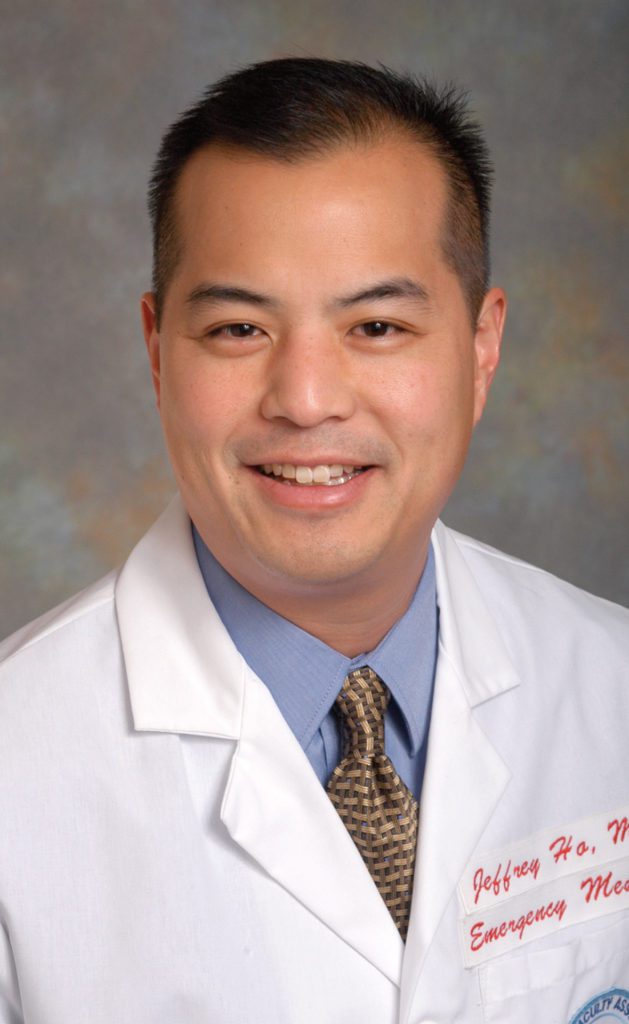 A Form 483 from the FDA in 2019 makes clear that the tri­als were en­rolling pa­tients with­out their con­sent, and se­ri­ous ad­verse events and at least one death were not re­port­ed to the IRB in a time­ly fash­ion.

The FDA’s DPP al­so cau­tioned that ke­t­a­mine should be used by or un­der the di­rec­tion of physi­cians ex­pe­ri­enced in the main­te­nance of an air­way and in the con­trol of res­pi­ra­tion.

How­ev­er, Cole con­duct­ed both stud­ies in the pre-hos­pi­tal set­ting and did not put in place any spe­cif­ic mea­sures to pro­tect study par­tic­i­pants, the FDA said. Ac­cord­ing to the pub­lished re­sults of the ke­t­a­mine vs. haloperi­dol tri­al, the in­tu­ba­tion rate was sig­nif­i­cant­ly high­er in the ke­t­a­mine group, with 39% of sub­jects (25 out of 64) who re­ceived ke­t­a­mine be­ing in­tu­bat­ed vs. 4% of sub­jects (3 out of 82) who re­ceived haloperi­dol.

Back in May 2019, Cole told the FDA that use of these in­ves­ti­ga­tion­al drugs did not sig­nif­i­cant­ly in­crease the risk or de­crease the ac­cept­abil­i­ty of the risk to sub­jects be­cause the drugs were used “es­sen­tial­ly in ac­cord with their ap­proved la­bel­ing.”

Cole did not re­spond to a re­quest for com­ment.