Af­ter win­ning the hearts of the ex­pert pan­el con­vened by the FDA de­spite a bleak in-house re­view and a check­ered de­vel­op­ment his­to­ry, Robert Baze­more has steered Epizyme to its first-ever OK for a rare can­cer drug. 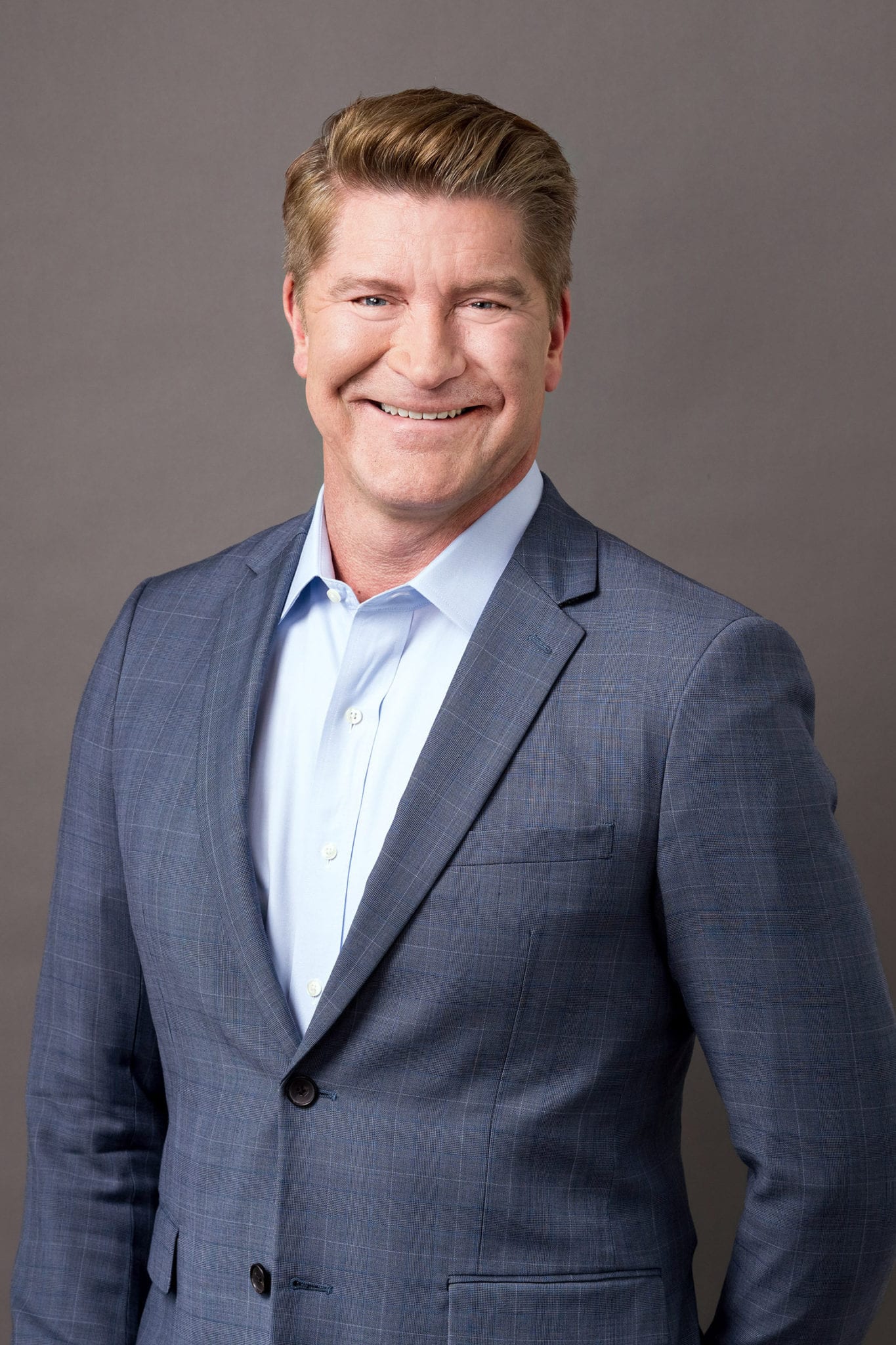 The ap­proval in ep­ithe­lioid sar­co­ma sets tazeme­to­stat, now Tazverik, up nice­ly for a quick ex­pan­sion to fol­lic­u­lar lym­phoma — a much big­ger in­di­ca­tion for which the biotech has just sub­mit­ted an NDA. 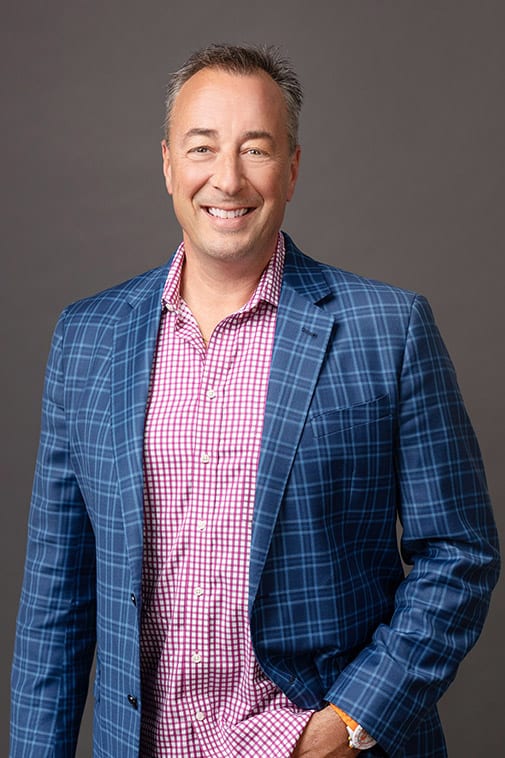 Epizyme’s suc­cess here once again un­der­scores the FDA’s will­ing­ness to hand out ac­cel­er­at­ed ap­provals in the face of tough can­cers that leaves pa­tients with few to no op­tions. In the sin­gle-arm study that formed the ba­sis of ap­proval, the over­all re­sponse rate was 15% among 62 pa­tients who took 800 mg of Tazverik twice a day. That’s a to­tal of nine pa­tients. Mean­while, 37% had a se­ri­ous ad­verse event and 34% need­ed to sus­pend dos­ing due to tox­i­c­i­ty. And that’s af­ter Epizyme had to con­tend with a clin­i­cal hold and a de­ci­sion to scrap the monother­a­py  pro­gram in dif­fuse large B-cell lym­phoma.

But the FDA high­light­ed how 50% of ES pa­tients would have had metasta­t­ic dis­ease at the time of di­ag­no­sis, which would be life-threat­en­ing. 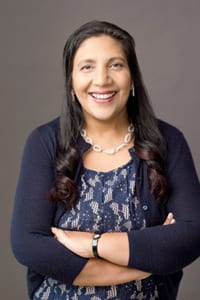 Fol­lic­u­lar lym­phoma (FL) is a much dif­fer­ent sto­ry, with mul­ti­ple play­ers equipped with new tech such as CAR-T and bis­pecifics vy­ing for the mar­ket. But Epizyme be­lieves it has got­ten a head start.

Michael Yee of Jef­feries has pre­dict­ed that Tazverik can bring in $500 mil­lion-plus in peak sales as an FL ther­a­py — while ES is not re­al­ly in the mod­el.